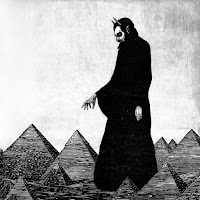 In their second record since reuniting in 2012, the Afghan Whigs prove they are without a doubt America’s most underrated rock and roll band. On their latest record, In Spades, a contender for Album of the Year, the Whigs show off their funk, rock, goth rock, R&B, and alternative swagger like never before. Like a fine wine not only do they get better with age, singer Greg Dulli is writing some of the best work of his career – and this is a career that spans over 30 years. As the band tour behind the record and seem to be in good spirits, be thankful we are living in a time when they are consistently giving us brilliant music.
FINAL GRADE: A+

Listen to Our Essential Afghan Whigs Playlist on Spotify 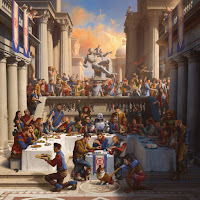 Logic has developed a cult following thanks to Millennials but the Maryland rapper showcases his best work on his third studio album – Everybody. From the beats to the autobiographical lyrics to the in-your-face look at society, Logic proves he is just as much of a wordsmith as his contemporaries and not just some sensation for the young kids. With appearances by Neil deGrasse Tyson, Killer Mike, No I.D. and more, Logic is showing off he is for everybody.
FINAL GRADE: A 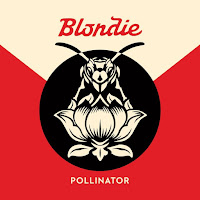 The iconic punk / new wave / glam band return with their best record in decades thanks to Pollinator. Blondie have not only released the most fun and energetic record of their career but we defy anyone to try and sit still listening to it.
FINAL GRADE: A 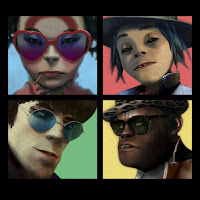 The animated band returns with their first album in seven years and features a slew of guests rather than Damon Albarn and the band. With guests like Jehnny Beth of Savages, Noel Gallagher, Vince Staples, Benjamin Clemente, Grace Jones, Mavies Staples, Pusha-T, among others, it is as if Albarn called everyone in his contacts and put them on a record. In many cases it works and in some areas it does sound more like the ultimate playlist rather than a focused album. However, it is a party starter from front to back.
FINAL GRADE: A-

Listen To Our Essential Gorrillaz Playlist on Spotify 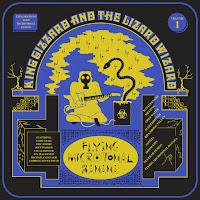 The Australian psych-band is nine albums in and are planning a trilogy for 2017 and it feels as if they are just getting started. The first installment, Flying Microtonal Banana, is a voyage into the unknown but if you trust King Gizzard to guide you, it will lead you to musical ecstasy.
Final Grade: A- 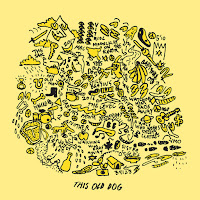 The slacker multi-instrumentalist returns with his third album and the Canadian singer uprooted himself from Far Rockaway, Queens, New York to L.A. for a totally new vibe and sound. This Old Dog is showing how he can still turn out new musical tricks.
FINAL GRADE: B+ 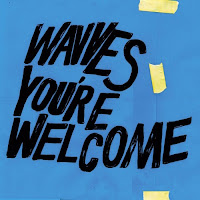 It is beach season, so here is a record to play while you frolic in the sand. Let’s just say…. You’re welcome.
FINAL GRADE: B+ 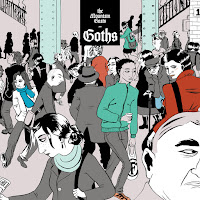 Inspired an adolescence of music from The Cure, Bauhaus, Siouxsie and the Banshees, Joy Division, and listening to L.A.’s famed KROQ, The Mountain Goats show a new side of themselves while still staying true to their unique sound.
FINAL GRADE: B+ 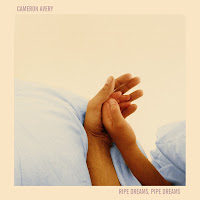 The solo debut from the Tame Impala member hears him drop the psychedelic sound that made him part of everyone’s most beloved band and hears him pickup a vulnerable singer/songwriter persona. Avery shows off a side of himself that fans would have never heard otherwise and proves that if you are going to do a solo record do something that deviates from what you are known for.
FINAL GRADE: B 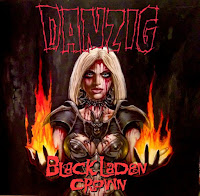 Danzig returns with a record that has its moments and his signature sound. While he doesn’t stray too far from the sound he made famous, he does grow up in front of our ears singing about personal issues and what we are seeing in society.
FINAL GRADE: B 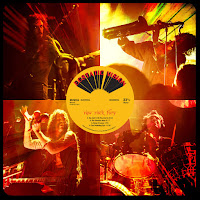 Miss the old kickass sounds of roaring guitars, pounding drums and crazy bass solos? Well, Ecstatic Vision has always been your answer and their latest, Raw Rock Fury, is a record that will have 70s garage fans rejoicing.
FINAL GRADE: B 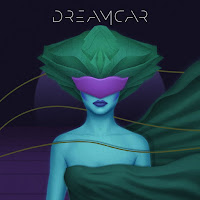 The self-titled debut from the male members of No Doubt and Davey Havok of AFI is a lush throwback to the 1980s and a record the members of this band were born to make.
FINAL GRADE: B 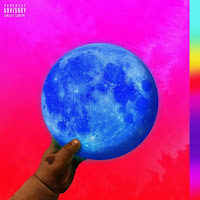 The D.C. rapper returns and comes out with an unexpected right cross to the face as he takes on addiction, religion, and the state of his mind. Shine is one of Wale’s most interesting releases and will please fans old and new alike.
FINAL GRADE: B- 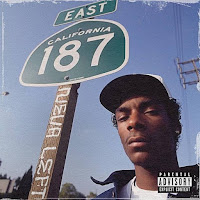 Snoop Dogg uses throwback beats and samples and raps over them giving it his own twist. While his heart is in the right place, the execution is unfortunate. The record sounds rushed, disjointed and uninspired.
FINAL GRADE: C 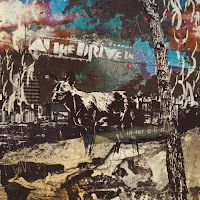 After nearly 17 years, At the Drive-In have given fans a new record and it is a mess. The El Paso band are known for pushing boundaries and throwing themselves against the limits of what rock and roll, punk, and garage can do and their latest is all over the place. Singer Cedric Bixler-Zavala sings as if he is back in Mars Volta instead of ATDi. Plus, factor in the departure of guitarist and backing vocalist Jim Ward, the band just sounds like chaos rather than a Gatling gun of sound. After their breakthrough, Relationship of Command arrived in 2001, guitarist Omar Rodriguez-Lopez famously said it was “overproduced,” yet, the new album sounds like it is the one that falls victim to too much production.
FINAL GRADE: D 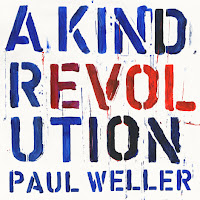 Paul Weller – A Kind of Revolution

For the first time in the Modfather’s career, he actually sounded old and tired. A Kind of Revolution is a feat because he is still making music after all these years but unfortunately; it simply isn’t good enough for the standards he set to fans.
FINAL GRADE: D