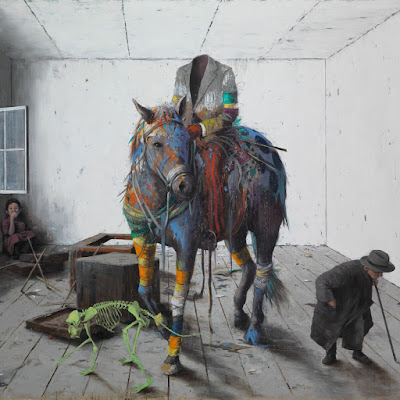 In August, UNKLE will release his new album, The Road: Part 1. Take a look at the cover, above.

LCD Soundsystem have confirmed that their new album, American Dream, will arrive in September. It is their first record since reuniting last year following their 2011 breakup.

JAY-Z has returned the hyphen to his name and has capitalized the font in his typography but more importantly, the rapper, who was recently inducted into the Songwriters Hall of Fame, will release his new album 4:44 at the end of the month.

Dr. Dre is donating $10 million to Compton public schools in order to build a new performing arts school in the area.

Vince Staples is set to release his new album, Big Fish Theory, at the end of the week and took to Instagram to post the tracklisting to the LP. Take a look: