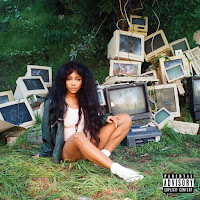 The long-awaited debut from Top Dawg Entertainment’s top queen has finally arrived and SZA slices through every stigma any woman in hip-hop has ever faced. Arriving with one of the best debuts in recent memory, the rapper blends R&B, soul, funk, into her autobiographical LP. Featuring Kendrick Lamar, Travis Scott, Isaiah Rashad, among others, she pulls her influences from Tupac to the Fugees to Odd Future to give the new school a taste of the old in an artistic manner.
FINAL GRADE: A 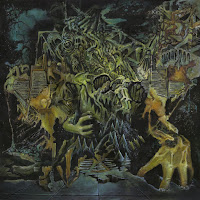 King Gizzard and the Lizard Wizard – Murder of the Universe

The second of three albums coming this year from the powerful and masterful Australian psyche band hears them progressing their vision just a bit further.
FINAL GRADE: A- 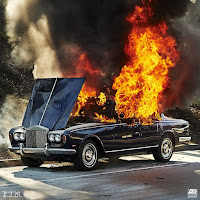 It has been over four years since Portugal. The Man have released a new record which makes it the longest gap between music releases this band has had. That being said, the band take all of their influences from The Beatles, Oasis, and Wu-Tang and blend them together while still using their musical fingerprints to create a solid record that attracts new fans and pleases older ones.
FINAL GRADE: B+

Listen to Our 2009 Interview with Portugal. The Man 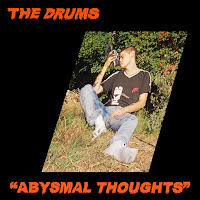 Hands down the best Drums record since their fantastic 2010 debut. Johnny Pierce brings his surf rock meets 80s New Wave sound to new heights and clarity with his most succinct and sharpest lyrics as of yet. A perfect record for fun in the sun and sulking in a corner – which is the total opposite but Pierce makes it possible.
FINAL GRADE: B+

Read Our 2010 Interview with The Drums 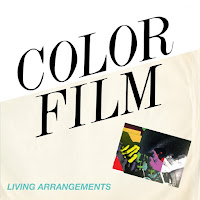 Glassjaw, United Nations, Head Automatica frontman Darryl Palumbo debuted Color Film in 2014 and since then, the project has remained quiet until earlier this year when they announced they were finally putting a record out. Living Arraignments is a New Wave record done right for the 21st Century. Unlike the poppy neo-New Wave sound he created in Head Automatica, Palumbo makes Color Film’s music a bit more dramatic but just as interesting.
FINAL GRADE: B+

Read Our 2014 Interview with Color Film 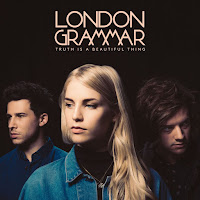 The long awaited sophomore record from the moody London trio has arrived and singer Hannah Reid sores beyond all expectations on how she utilizes her voice. The lengthy record is a lot to digest in one sitting and her lyrics about breakup and hope resonate with anyone but it is how she showcases that unique voice of hers that captures everyone’s attention.  The record does need a song that needs to be not dramatic and a pop single but maybe we can hold out hope for those on album No. 3.
FINAL GRADE: B 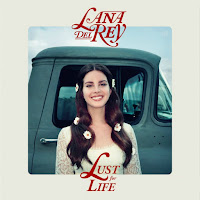 It was pretty bold for Del Rey to name her third record after the iconic Iggy Pop album of the same name but she separates herself from the pack. She still brings the moody and dark tones of her previous LPs but this record does project the sound of hope and someone yearning to be heard.
FINAL GRADE: B 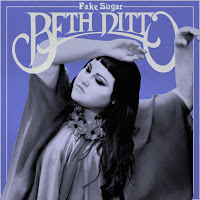 The long awaited debut album from the former Gossip frontwoman gives us something that is not only her most personal work to date but something of a glam, funk, country, pop record. Ditto tries it all on Fake Sugar and succeeds most of the time.
FINAL GRADE: B 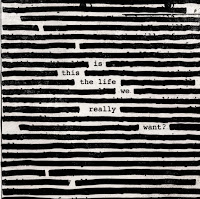 Roger Waters – Is This The Life You Really Want?

After nearly 20 years, the former Pink Floyd bassist has returned with a new solo album and it comes at the perfect time. Waters’ timing could not be more perfect. With everything that is going on in the world, the outspoken activist has channeled his anger in a record that is both a gift to fans but much needed for our era.
FINAL GRADE: B 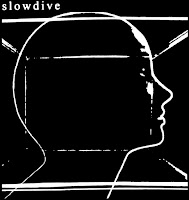 After 22 years, Slowdive return with a new album that marks their unique shoegaze sound going into a new era.
FINAL GRADE: B 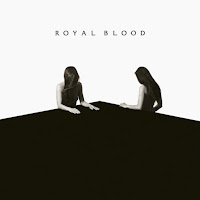 Royal Blood – How Did We Get So Dark?

The British rock duo return with their second record and pick up right where they acclaimed debut left off. Packed with more thunderous riffs and stadium sized songs, Royal Blood are one of the only true new rock and roll bands around and they don’t even have a guitar.
FINAL GRADE: B 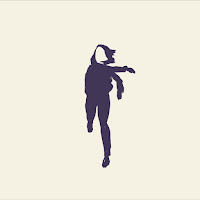 21 years since they last graced us with their pioneering shoegaze sound, Ride returns right where they left off. This go around, however, it feels as if Andy Bell took some of the queues he got while playing in Oasis and crafted some anthems for the jilted generation.
FINAL GRADE: B

Read Our 2015 Interview with Andy Bell 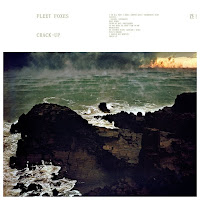 The Seattle lo-fi band return with a record that makes you wonder if nature had a soundtrack what would it be? The answer: Crack-Up.
FINAL GRADE: B- 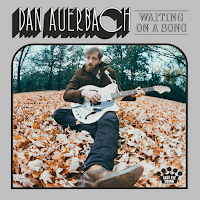 Dan Auerbach – Waiting on a Song

The Black Keys frontman goes solo for the second time with a blues record that gives him a little more room to breathe from his main band. Auerbach has a command over his songwriting but still sticks to the style we have all grown accustomed to.
FINAL GRADE: B- 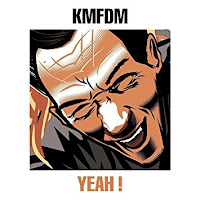 The fact that KMFDM are still creating pulse pounding beats, songs, and heavy riffs as they get older is an accomplishment on its own. The German industrial legends return with an EP that still sticks to the blueprint of what they have created over the years but also pushes them into the modern era as well as making them one of the most aggressive and loudest acts still around.
FINAL GRADE: B-

Read Our 2013 Interview with KMFDM 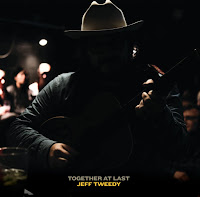 Jeff Tweedy – Together At Last

The Wilco frontman goes solo and crafts an Americana record that only he could make.
FINAL GRADE: B- 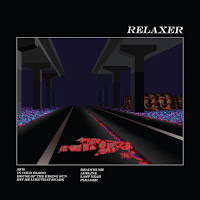 It is a new Alt-J record. Have you heard the previous two? Well, then you also heard their latest.
FINAL GRADE: D 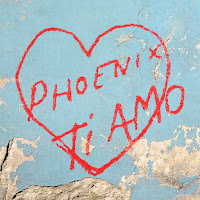 The French alternative rockers return with a new record and take inspiration from Italian disco, which they carry, that motif out through their entire collection of latest tunes. However, the issue with this album is that they should have hired Giorgio Moroder or Nile Rodgers to aide them with how to create a funky sound because this record not only lacks energy it takes such an exciting subgenre that is full of life and kills it.
FINAL GRADE: D
Posted by Salvatore Bono at 4:51 PM