For the first time in 13 years, Desaparecidos will release a new album. Their label, Epitaph confirmed the news that Connor Oberst's other outfit will have new music later this year.

Strung Out will release their new album, Transmission Alpha Delta, in March.

Future User, the new band fronted by Rage Against the Machine's Tim Commerford will release their debut #SteroidsOrHeroin next month. Commerford spoke to Rolling Stone about his new endevour and said, "The fearlessness of Rage will forever be a part of me and that daring attitude has been the inspiration for all the things I'm trying to say with the Future User."

Speaking to MusicStoreLive.com Deftones guitarist Stephen Carpenter said that the band will begin recording their new album next month. He said, "We are actually writing a new record and we're gonna… We're supposed to be going in to record it next month, but we're taking it as it goes. I mean, we're not all the way ready now, but we've still got time and we're working on it."

Big Sean will release his new album, Dark Sky Paradise, next month. Take a look at the cover below: 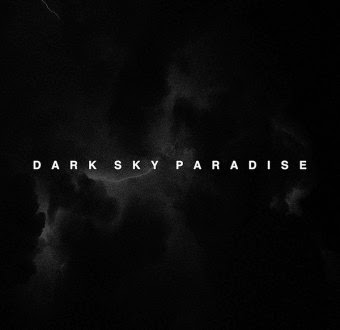