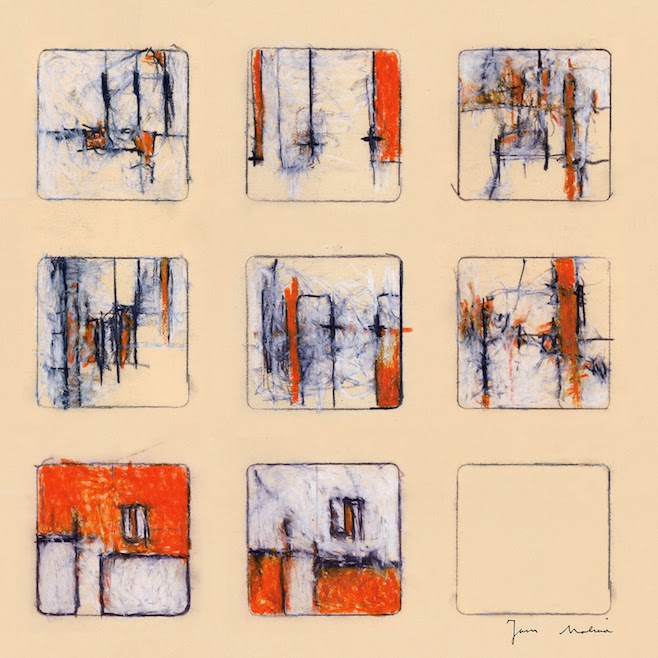 In March, Glen Hansard will release a tribute EP to his late friend, songwriter Jason Molina, who passed away in 2013 due to alcohol abuse-related organ failure. All of the tracks on the record were written by Molina in some fashion, whether for a band or for a solo project. All of the profits of the EP titled, It Was Triumph We Once Proposed...Songs of Jason Molina, will be donated to charity in Molina's honor.

Take a look at the cover, and tracklisting below and hear the first single "Being in Love," below.


01 Being in Love
02 Hold On, Magnolia
03 Farewell Transmission
04 Vanquisher
05 White Sulfer
Posted by Salvatore Bono at 10:38 AM