Anti-Flag will release their new album, American Spring, this spring.

After nearly 25 years together, numerous times on hiatus, countless hits and massive records, not to mention a stint with Jimmy Page, The Black Crowes are calling it quits for good. In a statement, guitarist Rich Robinson said, "It is with great disappointment and regret that after having the privilege of writing and performing the music of the Black Crowes over the last 24 years, I find myself in the position of saying that the band has broken up."

A Tupac Shakur exhibit will open at the Grammy Museum in Los Angeles ahead of this year's Grammy Awards in February. The exhibit will showcase memorabilia and a history of the iconic rapper.

Airborne Toxic Event will release their fourth album, Dope Machines, next month. Take a look at the tracklisting, below: 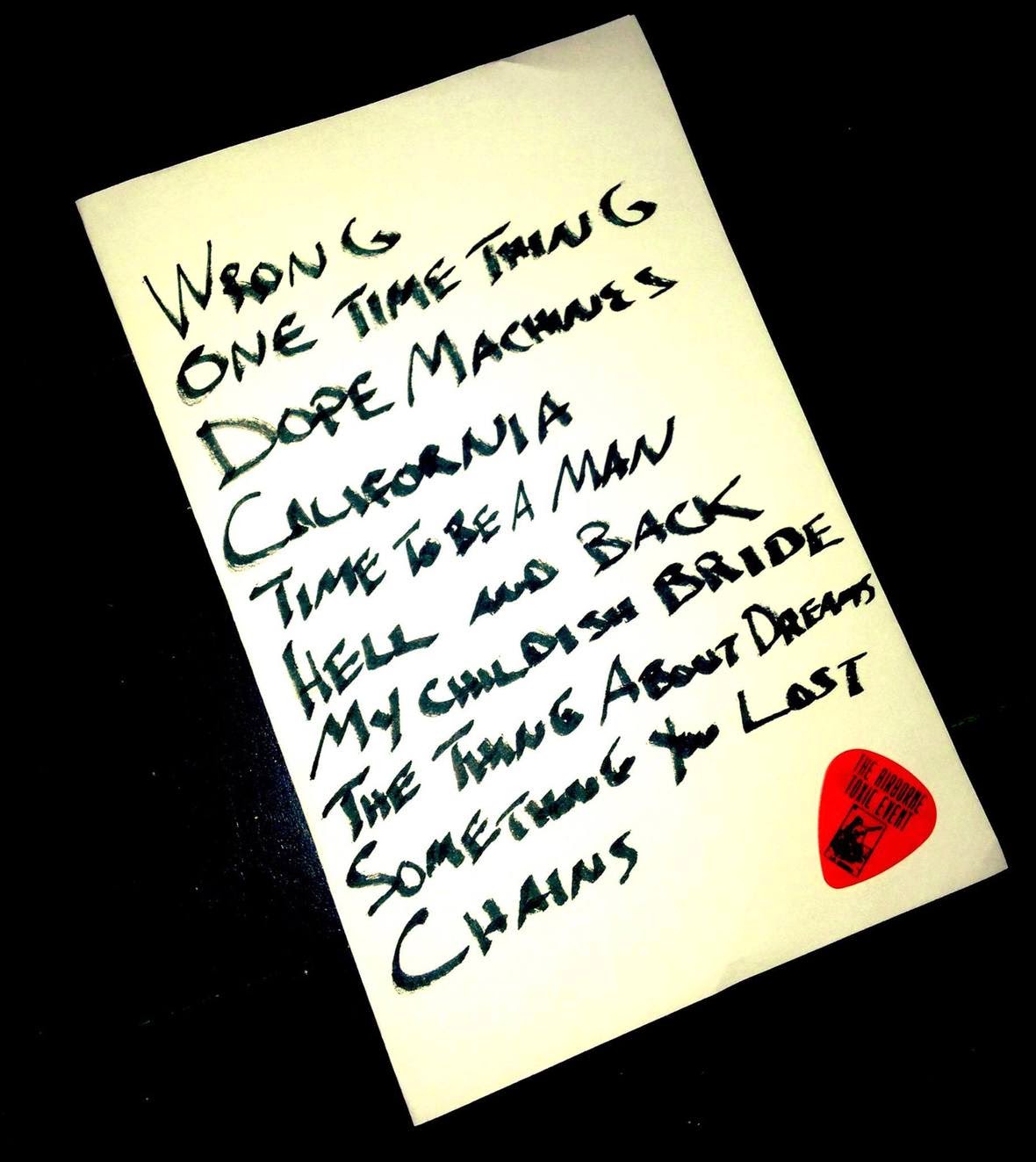 Marvel comics has honored Run The Jewels with their own comic book covers and designs influenced by the duo's album artwork. Take a look at the covers below: 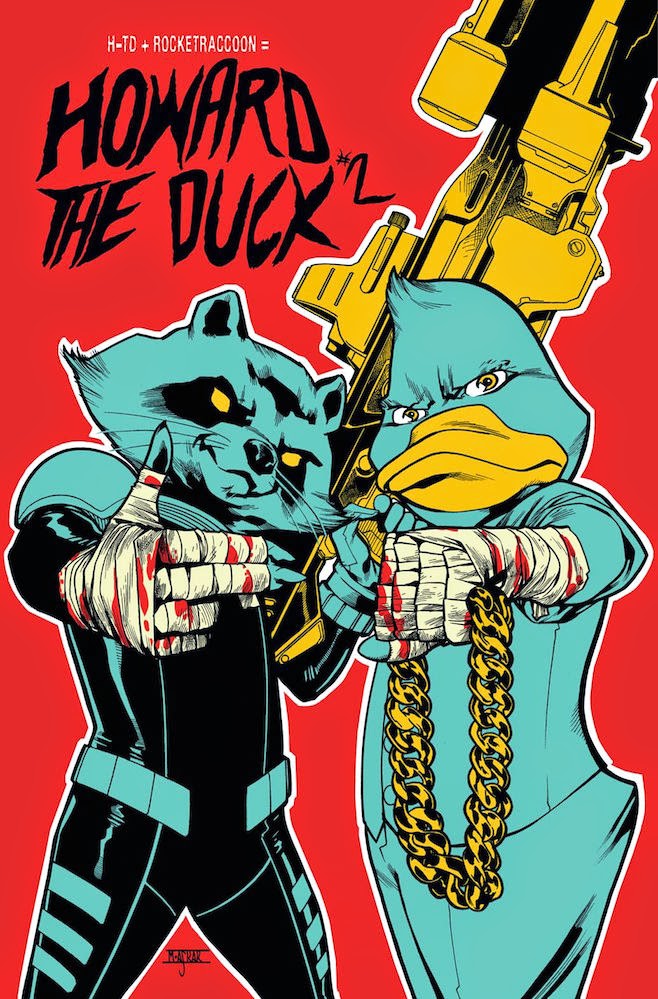 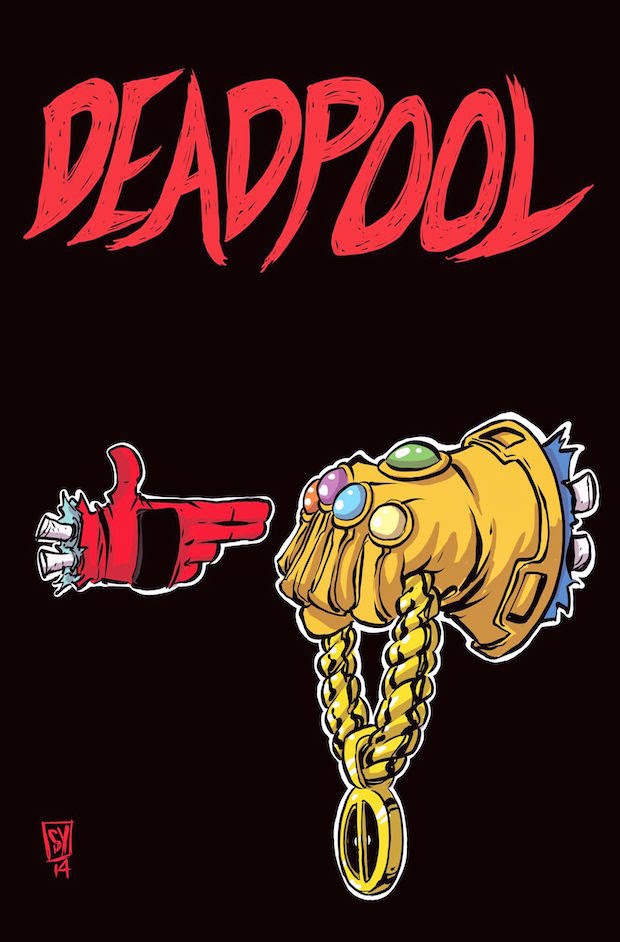 Posted by Salvatore Bono at 7:30 AM