Gallows announced that their new album will be called Desolation Sounds and will arrive in April.

Speaking to MTV, Lorde gave fans an update on her new album saying, "For me I have to kind of write a project lyrically before I attack it musically. So I've written a lot of amazing stuff and I'm just tentatively starting to make it music." However, fans should not hold their breath as thew New Zealand songstress admitted that she has "no timeline" to finish the record.

The untitled Tupac biopic directed by John Singleton will begin production in June. The film should be out in 2016 and is said to show the iconic rapper's rise to fame and his untimely death. 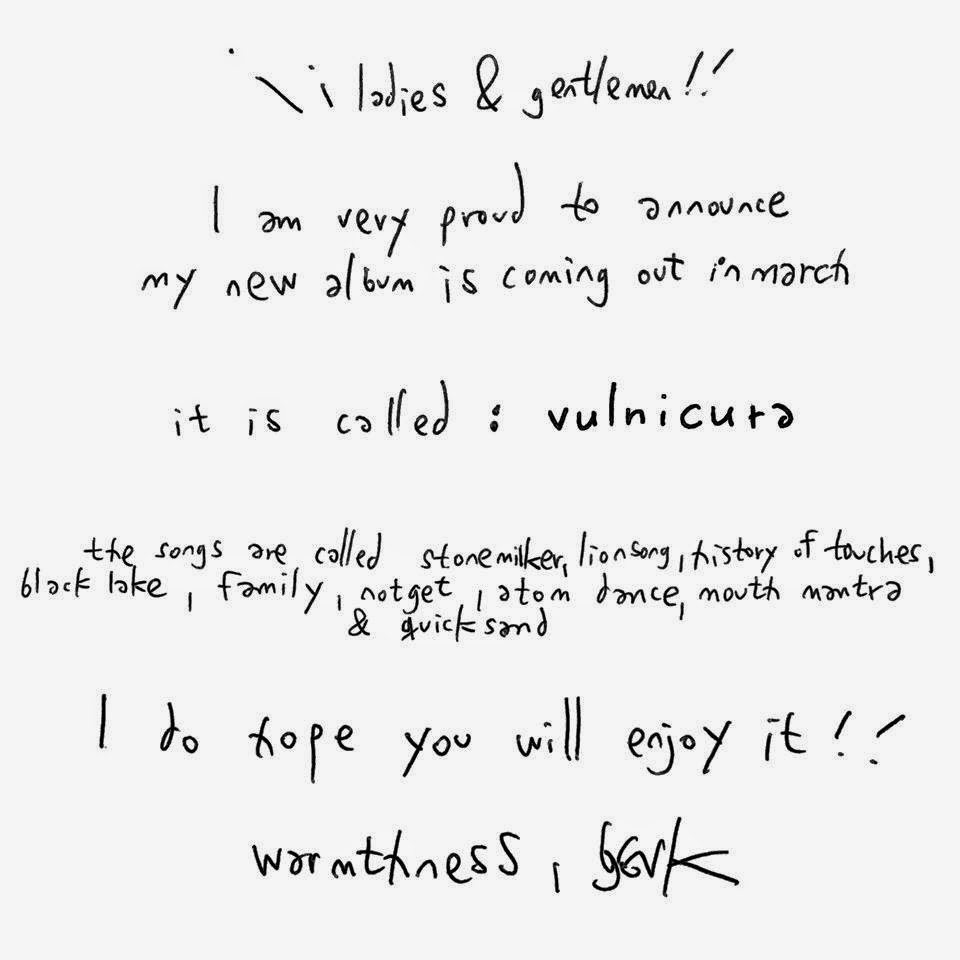 Posted by Salvatore Bono at 6:22 AM