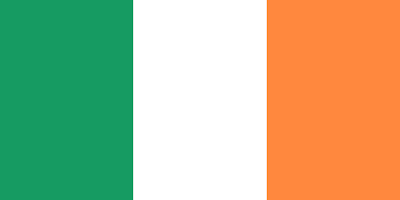 As the world celebrates Ireland's patron saint, St. Patrick, they have given the world so much more than just a day to wear green, eat cornbeef and cabbage or soda bread and drink.

From the beers and whiskeys to the poets and authors, as well as some of the greatest actors of a generation, including, arguably the greatest of all time -- Daniel Day Lewis, the emerald island has given so much to pop culture, sport and the arts.

We look at Ireland's musical heroes from U2 to Thin Lizzy to Glen Hansard and so on.

Take a listen to our Irish Mixtape.

Posted by Salvatore Bono at 5:35 PM