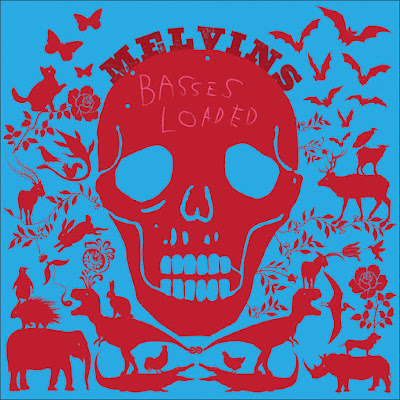 In June, Melvins will release their new album, Basses Loaded.

Speaking to Rolling Stone, Buzz Osborne said he tried to get Dave Grohl on the record but it didn't pan out.

Read Our 2013 Interview with Buzz from the Melvins

"That was a really, really funny story. It was before where [the surviving members of Nirvana] played with Paul McCartney. Dave Grohl had said that he wanted to do all that stuff with us. He wanted to do Nirvana songs with the Melvins, and maybe have David Yow singing. So Krist Novoselic came down and we started rehearsing, and Dave was supposed to show up — and he just never showed up. Blew it off, totally. And it was his idea! I didn't appreciate that, you know? I'm a lot of things, but one thing I'm not doing is sitting next to the phone in curlers, waiting for Dave Grohl to call me, you know? When he totally blows you off like that, it's fucked. But whatever. There's nothing I can do about that. So we did some recording with Krist while he was here," he said.

Take a look at the cover, above, and the tracklisting, below and hear the new single "Hideous Woman."