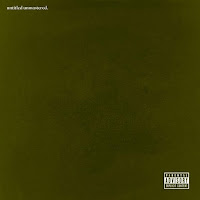 Kendrick Lamar – untitled unmastered
Nearly a year after releasing last year’s best album, the groundbreaking To Pimp a Butterfly, Kendrick Lamar gives fans the tracks that hit the cutting room floor with a collection of unmastered and untitled tunes. As the rapper and visionary’s work may have wrongfully not won him Album of the Year at last month’s Grammys, these new songs showcase his thought process. It is a behind the scenes look into what and why Lamar is the future of the genre.
FINAL GRADE: A 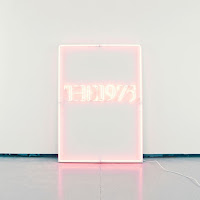 The 1975 - I Like It When You Sleep, for You Are So Beautiful Yet So Unaware of It
The British rock band follow-up their fantastic debut with a whole new direction and throwback into one of the golden eras of pop rock. Combining Duran Duran, INXS, Yaz and others of the 80s New Wave era. While they make the music of the past appealing to a whole new fanbase and generation, The 1975 seem to have a ton of fun doing so while doing something original for them but not of music.
FINAL GRADE: B+ 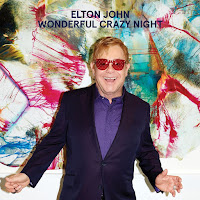 Elton John – Wonderful Crazy Night
The legend returns with another round of classic songs that he can add to his growing arsenal.
FINAL GRADE: B 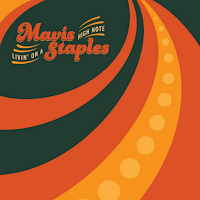 Mavis Staples - Livin' On A High Note
The soulful sound of a living legend return and this time she brings along Nick Cave, Neko Case, Justin Vernon to help write her way into the fans of indie lovers everywhere.
FINAL GRADE: B 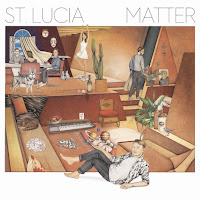 St. Lucia – Matter
The New York via South Africa pop band bring their music full of sunshine and rainbows to the cold dead winter. It is only March but it is already time for beach season with this album.
FINAL GRADE: B 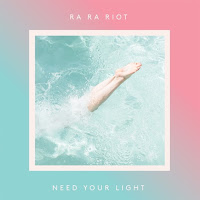 Ra Ra Riot – Need Your Light
Four albums in, a few line-up changes and Ra Ra Riot still are balanced in their style and sound that the light they need is the love of their fans.
FINAL GRADE: B 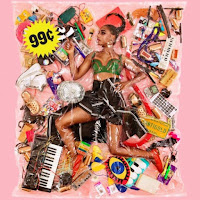 Santigold - 99 ¢
Three albums in and Santigold brings a fury to pop culture and shares her angst with the business while using pop and alternative music to rally against it. Her latest is a middle finger to the establishment and a lesson in rewriting her own rules along the way. Always left of center and always original, her style can’t be bought.
FINAL GRADE: B 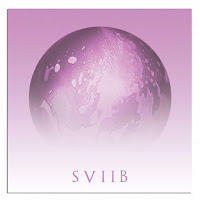 Wolfmother – Victorious
Andrew Stockdale has lead his band on an interesting path over the years. From their brilliant 2006 debut to their dabbling in psychedelic rock to the band fans new and love leaving him behind. After picking up the pieces in 2014, Wolfmother returned and now bringing Brendon O’Brien along the way, Victorious is the Australian band finding their footing with their mix of hard and psychedelic rock.
FINAL GRADE: B- 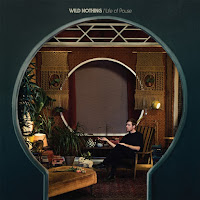 Wild Nothing – Life of Pause
The Virginia dream rock band returns with their third album and continue on with the drive of what they have been embraced for.
FINAL GRADE: B- 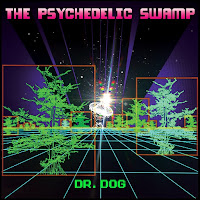 Dr. Dog – The Psychedelic Swamp
This was the debut Dr. Dog album that was never released, now, the band have revamped the songs and given their first batch of beauties a new sound and feel. While fans have never heard these songs before it is a new record, for the band, it is a trip down memory lane.
FINAL GRADE: B- 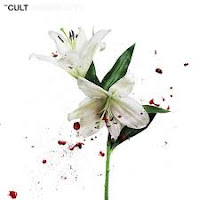 The Cult – Hidden City
The legendary band returns with another dud that seems to be a growing pattern for the aging rock band.
FINAL GRADE: C 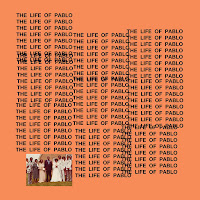 Kanye West – The Life of Pablo
After months of taunting fans, Kanye West delivered his latest in grand fashion – hosting a fashion show at Madison Square Garden as the album played. While the fanfare was extravagant, the record, is far from it. Clearly West’s worse in years. Despite calling it “The Greatest Album of All Time” on Twitter, the record, which has only been made available on Tidal, is boring, uninspired and above all, clearly a man descending into his own madness that he cannot escape.
FINAL GRADE: D 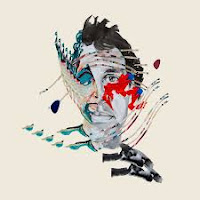 Animal Collective – Painting With
….Yet another batch of “songs” that just feel like rough sketches of ideas that conceptually don’t work, but then again, what will?
FINAL GRADE: D
Posted by Salvatore Bono at 2:40 PM