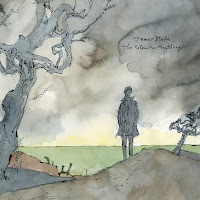 James Blake – The Colour in Anything
Earlier this month, the newly crowned “King of Pain” released his surprise third album. Sonically, it picks up where Overgrown left off, however, lyrically, it is Blake at his best. With a slew of guests including Bon Iver, Frank Ocean and help from Rick Rubin, Blake is maturing before our eyes and revealing more of his mysterious deck of cards with every release.
FINAL GRADE: A 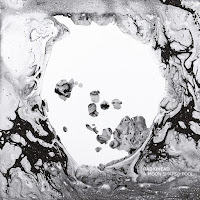 Radiohead – A Moon Shaped Pool
Emotive, vigilant, indulgent, creative, pragmatic, these are all words to describe Radiohead, they are also words to describe their surprise new album. The record, which contains songs that they have been kicking around live for years plus a hand full of new tracks is not the strongest Radiohead release but it is not the worst. This band doesn’t have the strength nor the audacity to release a bad record, however, A Moon Shaped Pool is one like Amnesiac and Hail to the Thief that takes a few listens and time to grow on the listener.
FINAL GRADE: A- 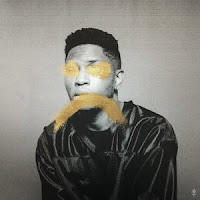 Gallant – Ology
The beautiful debut from singer Gallant features as much soul and sexy finesse as a Prince release. It is not only impressive it is a sign of things to come.
FINAL GRADE: A- 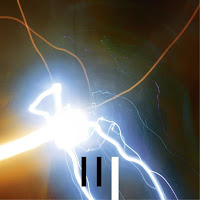 Pantha Du Prince – The Triad
For his first solo record in six years, German producer Pantha Du Prince takes listeners to a further space of musical darkness and ambience. This is the soundtrack to astronauts floating in space.
FINAL GRADE: A- 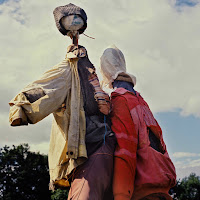 Eagulls – Ullages
The Leeds, England band returns but this time much more melodic and fascinating than the post-punk noise rock they delivered on their debut. An impressive step forward into what could be a sharp new direction.
FINAL GRADE: B+ 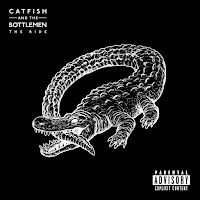 Catfish & The Bottlemen – The Ride
The Welsh band returns with more catchy hooks, driving riffs and earnest songwriting. It picks up where their impressive debut left off and is here to save radio rock and roll.
FINAL GRADE: B+ 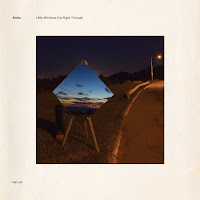 Aloha – Little Windows Cut Right Through
After six years away, the Ohio indie rockers return recharged and refurbished after their hiatus and bring with them a brilliant melodic and catchy comeback album.
FINAL GRADE: B+ 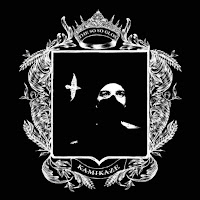 So So Glos – Kamikaze
The So So Glos came about in the wrong era but these New York punks make their DIY aesthetic dangerous, creative and fun. Kamikaze is their way to bring rawness back to a musical world so polished.
FINAL GRADE: B+ 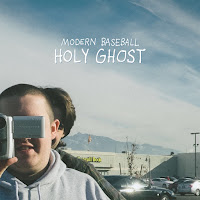 Modern Baseball – Holy Ghost
Philly’s emo punk revivalists come alive on their third record. Holy Ghost takes listeners back a decade to a sound that dominated college rock radio and then faded as fast as it came. This band holds onto what the scene was about and brings a new energy for all fans to come together and enjoy.
FINAL GRADE: B 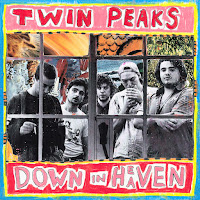 Twin Peaks – Down to Heaven
The Chicago slacker punks return with a new album of the raw energy that has made them heroes from the Midwest and beyond.
FINAL GRADE: B 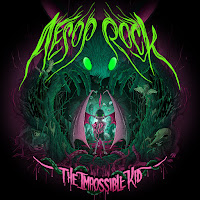 Aesop Rock – The Impossible Kid
The lyrical wordsmith that is Aesop Rock returns with his latest offering of microphone destruction. While his tongue is the weapon that engages listeners the album falls a bit flat on the production end.
FINAL GRADE: B- 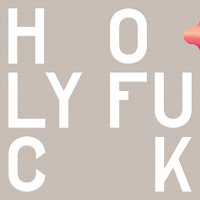 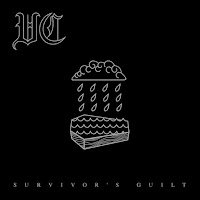 Vinnie Caruana – Survivors Guilt
The I Am The Avalanche and MoveLife frontman is back again with another solo offering that hears him tearing another layer of his soul out and putting it on wax for fans to endure.
FINAL GRADE: B- 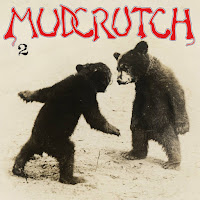 Mudcrutch – 2
Tom Petty has reactivated his first band for a throwback rock and roll fest for the ages.
FINAL GRADE: B- 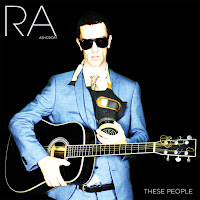 Richard Ashcroft – These People
Since going solo, the former Verve frontman’s records are hit or miss – These People unfortunately misses. Many of the songs are just far too long for their own good and don’t go anywhere. Lyrics are still the singer’s strong point, which saves the album from being a total disappointment, but after five years ago, fans would have expected something far greater and poignant
FINAL GRADE: C+ 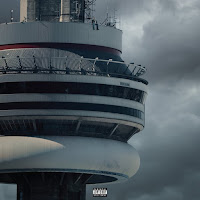 Drake – Views
The surprise release from Toronto’s most obnoxious son (Rest in Peace Rob Ford), is just another record of him showing off what he has and what you don’t. It is a record, like his others, where his best songs are when he is singing and his worst is when he attempts to be a rapper that has something to say.
FINAL GRADE: D 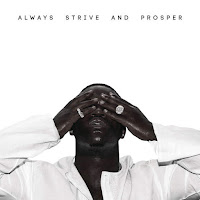 A$AP Ferg – Always Strive and Prosper
Three years after his impressive debut which laid the foundation for trap to come into the mainstream, Ferg returns. This time, instead of pushing the boundaries of the genre he helped create, he falls victim of it. His latest is uninspiring and complacent, which is upsetting since his debut was fresh and invigorating.
FINAL GRADE: D
Posted by Salvatore Bono at 6:21 PM