Bear Vs. Shark have been teasing a reunion of shorts for all of 2016, now, the band have finally detailed that they will return for a charity gig to help the people of Flint, MI. The Michigan band will perform next month for the first time  in a decade.

Lady Leshurr took to Instagram to announce the recording of her debut, Queen of the Scene. No release date has been given, however, she is recording in the UK, New York, LA and Atlanta.

Bouncing Souls have announced that their upcoming ninth album, Simplicity, will arrive next month. Take a look at the cover, below: 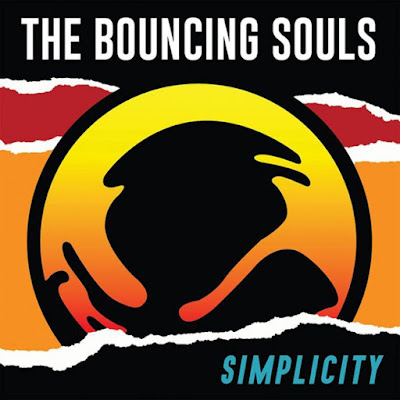 Posted by Salvatore Bono at 4:50 PM