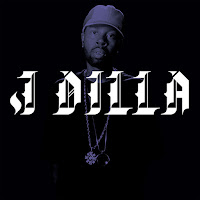 J. Dilla – The Diary
This latest posthumous release from the legendary Detroit producer hears J. Dilla stepping behind the mic. The Diary is a look inside the mind and verbal talents of the late great producer. Thanks to his estate lining up producers like Madlib, Pete Rock, Nottz, Hi-Tek and Karriem Riggins to work their magic by laying his vocal tracks over their beats or beats he left behind, fans get to hear what could have been.
FINAL GRADE: A- 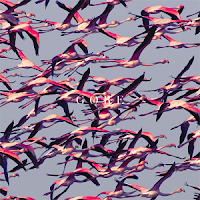 Deftones – Gore
Gore is of the most diverse records in the Sacramento band’s catalogue, as well as the most conflicting. Unlike the band’s previous efforts, Deftones bring back the mood swings and harmonies that haven’t been heard since their 2000 classic, White Pony. Gore is as in your face, as it is delicate. It may alienate some fans, appease others but also has the potential to rally a new base.
FINAL GRADE: A- 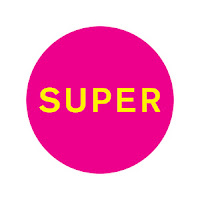 Pet Shop Boys – Super
Seriously, the most fun you will have listening to any album this year, so far.
FINAL GRADE: A- 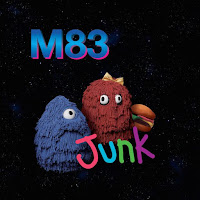 M83- Junk
The latest installment from the ever-evolving French neo-New Wave band hears them venture further into the cosmic atmosphere with a whimsical record that you can dance to.
FINAL GRADE: B+ 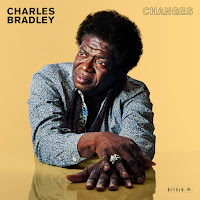 Charles Bradley – Changes
Most artists begin their musical career when they are younger, for Charles Bradley it didn’t happen until the turn of the century. Now, the 67-year-old former James Brown impersonator is proving age is just a number with his third release.
FINAL GRADE: B+ 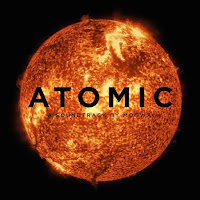 Mogwai – Atomic
While this album is a soundtrack to a documentary about atoms, it still has the thumbprint of a Mogwai record.
FINAL GRADE: B+ 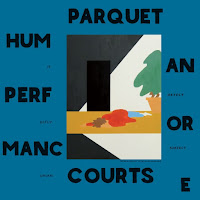 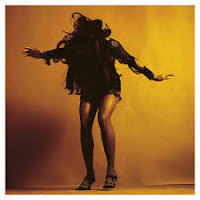 Last Shadow Puppets – Everything You Have Come to Expect
The dynamic British duo of Alex Turner and Miles Kane returned after almost a decade apart and instead of attempting to become a modern Lennon / McCartney they attempt to become a modern Mick and Keef.
FINAL GRADE: B+ 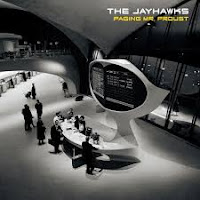 Jayhawks – Paging Mr. Proust
The Minnesota indie-rock favorites return with their ninth album and bring forth the harmonies and talents that have laid the foundation of their illustrious career. The album hears the band playing on their strengths and is the most confidant release of their catalogue.
FINAL GRADE: B 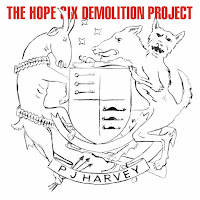 PJ Harvey – The Hope Six Demolition Project
Inspired by trips to Washington, D.C.’s housing projects, the British singer traveled to Kosovo and Afghanistan work on telling the story of the plight of the poor around the world. The result is an ambitious and heavy album that pulls at the heart.
FINAL GRADE: B 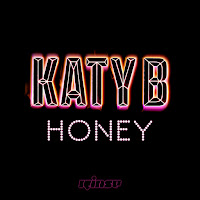 Katy B – Honey
For her third record, Katy B teamed up with everyone from Four Tet, Craig David, Major Lazer, Hannah Wants and more to create the ultimate dance party.
FINAL GRADE: B 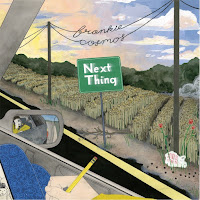 Frankie Cosmos – Next Thing
The indie rocker returns with another look into her soul for her Next Thing.
FINAL GRADE: B- 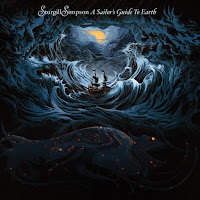 Sturgill Simpson – A Sailor’s Guide to The Earth


The Americana / country crooner shows off his appreciation for rock and roll on his third album. A Sailor’s Guide to the Earth is a record that at points is very slow and dare we say, boring, however, in some parts it is a beautiful cornucopia of sound.
FINAL GRADE: B- 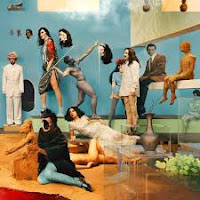 Yeasayer – Amen & Goodbye
Yeasayer return with more bouncy hooks and catchy riffs – it is nothing new but certainly nothing to be disappointed in.
FINAL GRADE: B- 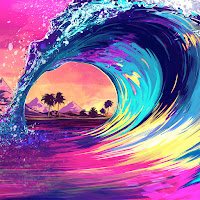 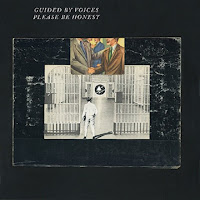 Guided By Voices – Please Be Honest
Following a mass exodus of Guided By Voices in 2014, just two years later Robert Pollard reformed the band and brought along a slew of hired guns. In many ways, it feels as if it is indie rock’s version of Guns N Roses. However, Please Be Honest feels rushed, flat and often times childish.
FINAL GRADE: C 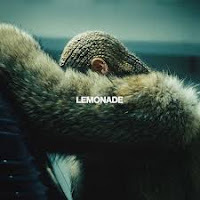 Beyonce – Lemonade
The pop queen returned with a surprise new album, however, what had people talking and spreading gossip with the lyrics someone else wrote for her about Jay Z’s alleged infidelities. Yet, with an HBO special to launch the record, Beyonce gave the world a piece of art, but the music is not there. Lemonade is too sample heavy, too uninspired and in often cases redundant. What saves the record is the socially conscious “Formation,” but what has people talking is who HOV is sleeping with. It is all brilliant marketing but sales are not what make an album good. An artist of Beyonce’s caliber and talent should never make “alright” or mediocre records, but she just did.
FINAL GRADE: C-
Posted by Salvatore Bono at 6:43 PM