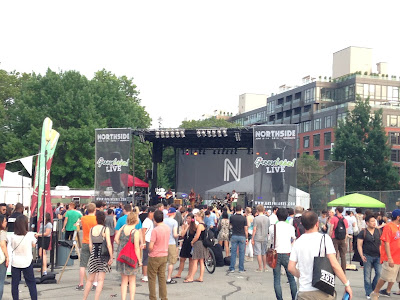 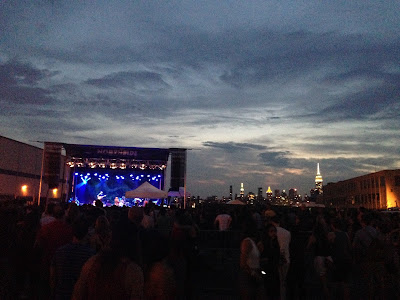 While it may be Bonnaroo weekend, all eyes in New York City are on North Brooklyn as the seventh annual Northside Festival is in full effect.

This year, the festival reaches bigger heights than ever before with musical acts spanning multiple stages, clubs, bars all across Williamsburg and Greenpoint. There has also been a film and interactive portion of the festival which got underway earlier this week, but now as the weekend approaches, it is all about the feast for the ears with the music.

On Friday evening, as things got underway acts from all over the globe took to the festivals two main stages - McCarren Park and 50 Kent before everyone hit the intimate venues of the night.

For Friday we ended up catching Jacco Gardiner of Holland, Rhye, Neko Case, Heems, and The Very Best.

Take a look at highlights of both venues from Friday and keep checking our Twitter for live updates through the weekend! 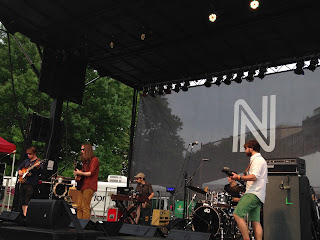 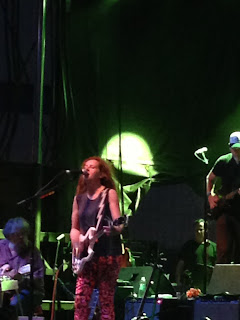 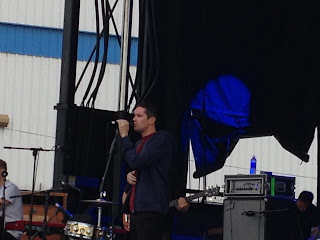 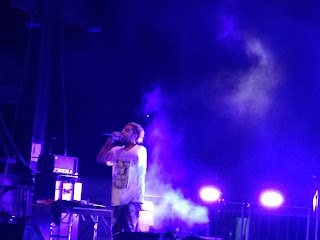 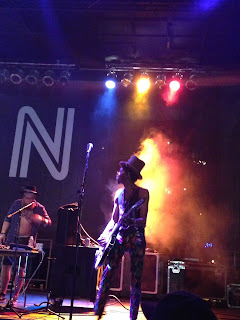 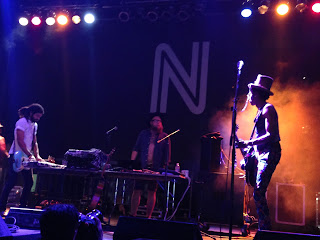 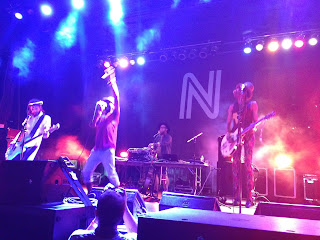 Posted by Salvatore Bono at 8:38 AM