Kurt Vile has announced the title of his new album, which is to be called b’lieve i'm goin down, no release date has been set.

Speaking to Rolling Stone, D'Angelo said he is hard at work on his follow-up to Black Messiah.  He said, "What I'm working on now is like a companion piece. I hope people receive it that way. It's part of the same vision." Another interesting part of the article was when he said, "If it were left entirely up to me, [Black Messiah] wouldn't have come out. I had to get out of my head. Because there were so many songs that I wanted people to hear."

Hurts will release their new album, Surrender, in October. Take a look at the tracklisting, below:

Frank Turner has released the cover to his new album, Positive Songs for Negative People, which will arrive in August. Take a look at the cover: 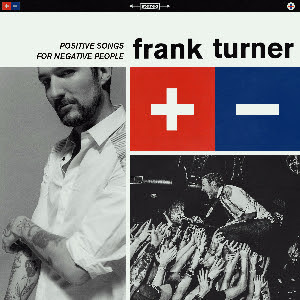 Duran Duran have announced that their new album, Paper Gods, which will arrive in September. Mark Ronson, Mr. Hudson, John Frusciante, Nile Rogers, Janelle Monae, and Lindsay Lohan all contributed to the album. Take a look at the cover, below: 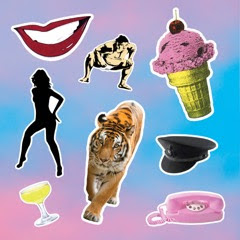 Posted by Salvatore Bono at 6:45 PM