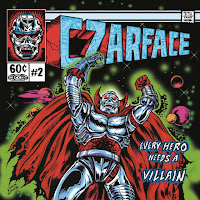 Czarface – Every Hero Needs a Villain
The sequel to the surprisingly fantastic 2013 debut from 7L, Esoteric and Inspectah Deck, ups the ante for the follow-up. As the fictional hip-hop hero Czarface was introduced to audiences on the last record like an audio comic book, this go around Czarface meets his villain and the people he needs to fight off to survive. While this concept record is not only a hell of a lot of fun to listen to, it also shines thanks to it’s guests MF DOOM, GZA, Method Man, RA The Rugged Man, JuJu of the Beatnuts and many others. Every Hero Needs a Villain is like the hip-hop version of The Avengers and just as much fun to hear as that flick was to see.
FINAL GRADE: A 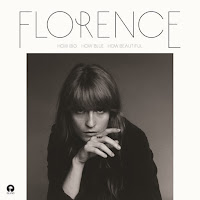 Florence and the Machine – How Big, How Blue, How Beautiful
Three albums in, Florence is proving that she is more than just a musical machine, but a modern musical goddess. The Welsh singer with a voice that can make angels cry returned with her most personal album to date. Focusing on personal heartbreak and overcoming obstacles, Florence takes her arraignments and sound to a new level.
FINAL GRADE: A 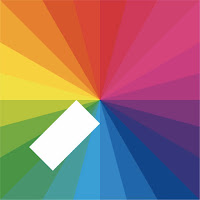 Jamie xx – In Colour
The perfect record for the summer has arrived. The xx DJ has been making solo records with the likes of Gil Scot-Heron and EP’s under his name, but now with his full on debut, he brings his xx members and shines like the sun. In Colour combines his ambient sounds he is known for but combines calypso, soka, hip-hop, jazz, and raga, all over eletronic beats. This is a record for the beach, sunsets, and lounging.
FINAL GRADE: A 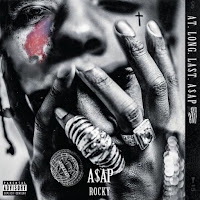 A$AP Rocky – At. Long. Last. A$AP.
Following his triumphant debut, A$AP Rocky’s sophomore release outshines it’s predecessor. His latest hears him battle heartbreak over the loss of his friend and A$AP Crew member A$AP Yams and his experimentation with LSD, where he even took inspiration from an unlikely source for hip-hop – The Beatles. This is a drug infused journey into the mind of a broken man who is looking to rebuild and bringing special guests like Kanye West, Rod Stewart, Mos Def, UGK, Future, and others, it is Rocky himself who shines.
FINAL GRADE: A- 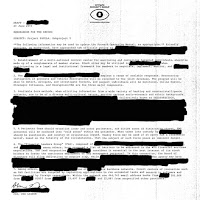 Desaparecidos – Payola
After 13 years, Conor Oberst’s punk band returns to wax after years of reunion gigs and brings out a side in Oberst that many thought was long gone. Desaparecidos is Oberst at his political best in years but also hears him having the most fun he has had in just as long of a time. Payola is a welcome return and glad there is a band out there saying something without too much production or care in the world.
FINAL GRADE: A- 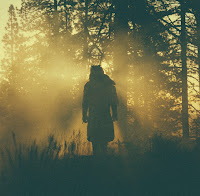 Thundercat – The Beyond / Where the Giants Roam
Following up his masterpiece – Apocalypse, Thundercat returns with a surprise mini-album that stuns and only makes you wish this was stretched out to a full release.
FINAL GRADE: A- 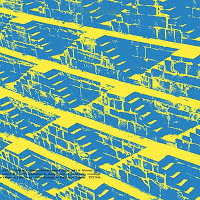 Four Tet – Morning / Evening
Sometimes you just need two songs to sum up your day and Four Tet has mastered that. From the rising sun and reading the news with your cup of coffee, to that sun setting while you are eating dinner, this two-song album captures those moments in sound just perfect.
FINAL GRADE: A- 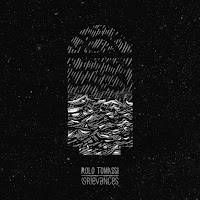 Rolo Tomassi – Grievances
The British hardcore band return with another balls-to-the-fucking-wall bonkers record that combines mathcore, melodic hardcore and enough punch that makes you feel like you just got out of a boxing ring with Mike Tyson during his ear biting years.
FINAL GRADE: B+ 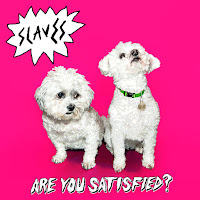 Slaves – Are You Satisfied?
The Britrock inspired duo released their very British and very cocky debut after being one of 2014’s biggest buzz bands. Are You Satisfied? Combines the crass of Sex Pistols and the swagger of Exile-era Stones.
FINAL GRADE: B+ 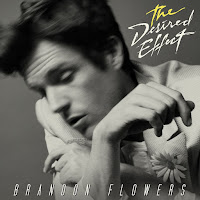 Brandon Flowers – The Desired Effect
The 1980’s called and it wants it’s sound back! The Killers frontman goes back in time for his sophomore solo record and brings a flavor all his own. While musically it is not that mind blowing, he does manage to showcase that if this record came out 30 years ago, he would be one of the biggest stars of that decade, probably bigger than he is now.
FINAL GRADE: B 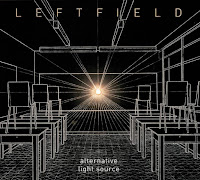 Leftfield – Alternative Light Source
16 years since their last album, the British nightlife duo are back with their third record and it brings back the trip hop flavor they helped usher in with a new school twist.
FINAL GRADE: B 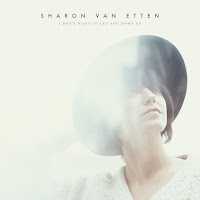 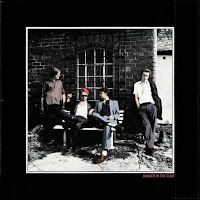 Palma Violets – Danger in the Club
One of the most talked about British bands returns with their sophomore album and lose a bit of their punk edge but bring with them a dance-rockabilly vibe on their latest. If their debut was more Nevermind the Bollocks, this record is more Combat Rock.
FINAL GRADE: B 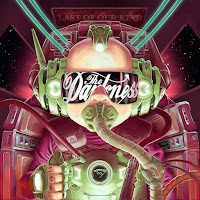 The Darkness – Last of our Kind
Say what you will about The Darkness, but this band knows how to have fun. On their fourth release they stick to the cock-rock glam-meets-hair metal that has been their ticket to audiences for the last decade.
FINAL GRADE: B- 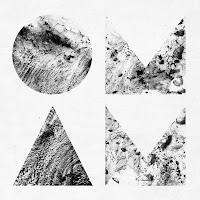 Of Monsters and Men – Beneath the Skin
The sophomore release from Iceland’s indie-pop stars is much more retrospective and ambient than their previous release. Beneath the Skin is a look at humans treating the planet and viewing it, in some cases, from the animals point of view, which was done by fellow Icelander Bjork on “Human Nature.”
FINAL GRADE: B- 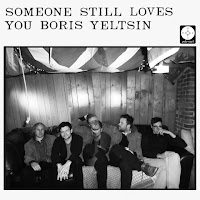 Someone Still Loves You Boris Yeltsin – The High Country
The latest release from the Missouri indie rock darlings is nothing new in sound but just a new release to relish in.
FINAL GRADE: B- 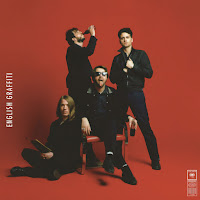 The Vaccines – English Graffiti
In 2011, when The Vaccines arrived they showed so much promise. A new, exciting, young English garage rock band that writes great songs and takes the Britpop ideas of the ‘90’s and mixes it with garage punk. What Did You Expect From The Vaccines? is still one of the best debut’s of the decade. A year later they released their sophomore record, The Vaccines Come of Age, and while it sounded much like their debut, it had a couple songs that were gems like “Teenage Icon,” “No Hope,” and “I Always Knew.” Now as the band has reached international acclaim and are friends with models and Mumford and Sons, like Mumford for their third record they wanted a change in musical direction. English Graffiti unfortunately is boring, dull, and hears a band trying too hard to be something they are not. It really should be called “What Did You Do With The Vaccines?”
FINAL GRADE: C- 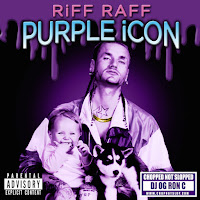 Riff Raff – Purple Panther
In many ways you want to look at Riff Raff as the hip-hop version of The Darkness, but you can’t and you simply can’t put your finger on what exactly you are listening to on Purple Panther.
FINAL GRADE: C 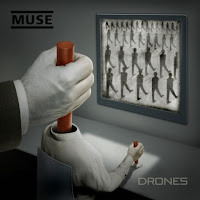 Muse – Drones
Since Muse have become a festival and stadium loving band, they have dropped in style. Their latest record, Drones, is surprisingly more disappointing than their last record, The Second Law, which was a disaster. Maybe instead of trying to make the world believe in conspiracy theories, they should conspire to go back to basics.
FINAL GRADE: D
Posted by Salvatore Bono at 5:09 PM