Former A$AP Rocky producer and a big buzz artist this year, SpaceGhostPurpp has called it quits as a rapper. Posting on Facebook, Purpp said, "Leaving this shit is my decision nobody made a nigga leave ... im my worst enemie ,, #RIPJITT fuck this world"

Queen's Brian May has confirmed that the Freddie Mercury biopic, starring Sasha Baron Cohen as the greatest front man of all time is slated to be released in 2014.

Talib Kweli will be honored in his home borough of Brooklyn next month at the The Brooklyn Music School's Centennial celebration. The school, which opened its doors in 1912 is a non-profit music education school.

Bad Brains released the cover to their new record, Into the Future, the cover art was done by legendary street artist, Shepard Fairey. The album arrives next month. Take a look at the cover below: 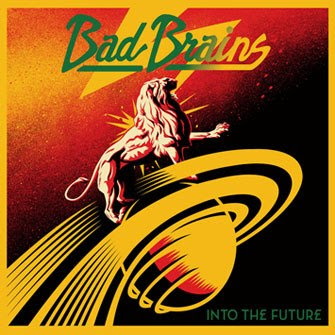