The two remaining imprisoned members of Pussy Riot have been transferred to a Siberian "Prison Hell" according to one of their legal representatives. The prison is part of remote Russian prison colonies notorious for their harsh conditions. We need to help these ladies achieve freedom, for more information please click HERE.

Rapper P.O.S. has been forced to cancel his Fall tour after he has to undergo an emergency kidney transplant. He stated in a video posted on YouTube Friday, "I might reach out to you to help me get a new kidney and heal up," he says, "whether that be seeing if you have a kidney that fits my body, or if you have 20 bucks to throw at it."

Foals have promised that their new record, Holy Fire, will be out in early 2013.

Biffy Clyro released the cover to their forthcoming to album, Opposites, which will be released in January. Take a look below: 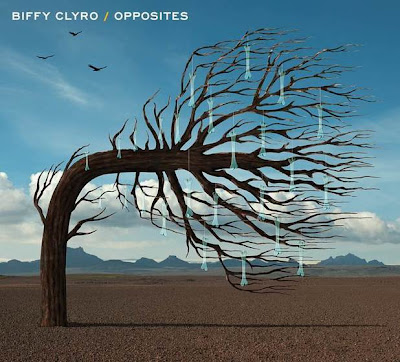 Posted by Salvatore Bono at 4:48 PM