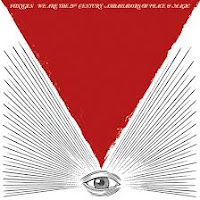 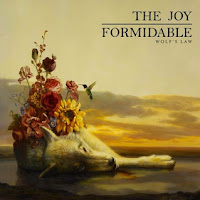 The Joy Formidable – Wolf’s Law
The hardest and heaviest band from Wales returns with another severe punch of rock and roll to the gut. The Joy Formidable’s second record, Wolf’s Law, hears the band bringing in more heavy riffs and roaring guitars but also hears the band going through long prog-like breakdowns which makes each song extend to a never ending epic rock opus.
FINAL GRADE: A+ 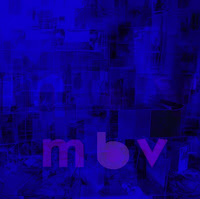 My Bloody Valentine – m b v
After 22 years Dublin’s cold wave heroes return with a record that surprised many and also hears them picking up where they left off. While My Bloody Valentine remained mysterious about the recording and release of m b v, for many fans it was worth the wait. It is textbook My Bloody Valentine and showcases a reminder how influential this band has been in the two decade long absence.
FINAL GRADE: A 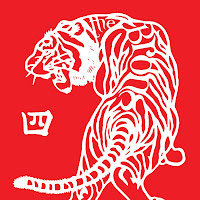 The Bronx – The Bronx IV
California hardcore heroes The Bronx fire back with a new bone crunching record that simply slaughters the listeners ear in every good way possible. Yet, then again, would we expect anything less from The Bronx?
FINAL GRADE: A- 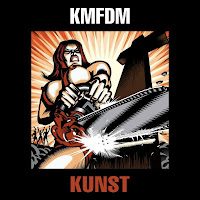 KMFDM – Kunst
The most influential German industrial band return with their 18th studio record and have more to say than ever before. Taking influence from what has happened to Russian punks Pussy Riot and their unjust incarceration, KMFDM fire back at the establishment louder, faster, heavier, and more volatile than any other artist or international aid charity has to give Pussy Riot a voice.  A fierce record which is laid out in 10 brutally intense tracks and finally hears the legendary band address their false acronym (Kill Mother Fucking Depeche Modes) by actually stating it to the listener.
FINAL GRADE: A- 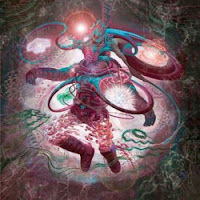 Coheed and Cambria – The Aftermath: Descension
The prog indie titans return with the second part of their double album of The Aftermath series. Much like its predecessor, part 2, Descension it is full of chomping guitars, brilliant musical transitions and heavy musicianship, yet, to fully understand what singer Claudio Sanchez is trying to communicate through this record, it may be best to purchase the deluxe edition which comes with a coffee table book that explains the story.
FINAL GRADE: B+ 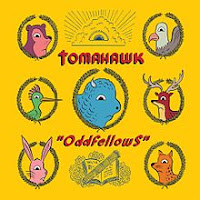 Tomahawk – Oddfellows
After eight years, prog / metal / punk art rockers Tomahawk return with their first record featuring new bassist Trevor Dunn. Oddfellows is exactly what the title suggests, something very strange and bizarre but also something very interesting and creative. Tomahawk fall into a special category where they are doing something not many bands are doing these days.
FINAL GRADE: B+ 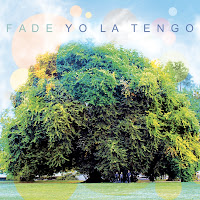 Yo La Tengo – Fade
The Hoboken, New Jersey, indie icons return with their 13th studio record and hears the band doing exactly what they do best, play their hearts out. Fade is a textbook YLT release and a record for fans to treasure.
FINAL GRADE: B 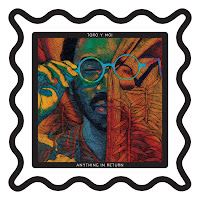 Toro Y Moi – Anything in Return
The third record from chillwave afro-pop artist Toro Y Moi might be his finest yet. Combining electronic hooks, simple-yet-effective pop, and R&B in a relaxed manor, Anything in Return is the perfect record to spend listening to over a lazy Sunday brunch.
FINAL GRADE: B 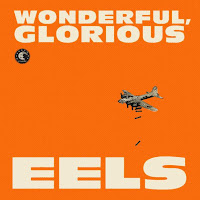 Eels – Wonderful, Glorious
Eels comeback with their 10th studio album and their hardest to date. Instead of doing an ambient or shoegaze rock, the California indie legends deliver guitar riffs that will surprise and excite many fans and has potential to gain new listeners.
FINAL GRADE: B 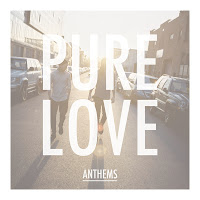 Pure Love – Anthems
Former Gallows screamer / singer Frank Carter finally unveils his new band, Pure Love, an 80’s influenced throwback with catchy hooks, brilliant melodies, and simply irresistible cuts, its hard to believe Carter used to be screaming about anarchy in the U.K. in his former band, this is a total reinvention without loosing any credibility.
FINAL GRADE: B 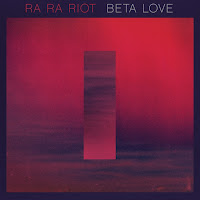 Ra Ra Riot – Beta Love
The Syracuse, New York, indie darlings return with their third record and first album since the departure of founding member/cellist, Alexandra Lawn, who left the band last year. Beta Love is a typical Ra Ra record, and hears the band not doing much to alter their sound, but, if it is not broke (even with the departure of Lawn), then don’t fix it.
FINAL GRADE: B- 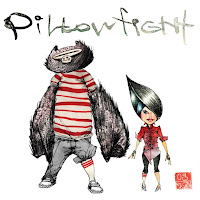 Pillowfight
Dan the Automator has been laying low for a few years and as talk of a new Deltron 3030 or Handsome Boy Modeling School records constantly emerges, he returns with a new group featuring Emily Wells, who takes her astonishing voice and sings over Dan’s hip-hop inspired beats. Deltron or Handsome Boy it is not, but it is something.
FINAL GRADE: B- 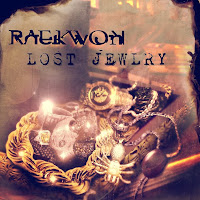 Raekwon – Lost Jewelry EP
One of Wu-Tang’s finest, Raekwon, delivers an EP that will hold fans over until the release of his much anticipated full record, F.I.L.A., Lost Jewelry is Raekwon giving fans unreleased cuts he has worked on over the years until a  record of new material arrives, while it is more of a collectors item than an actual EP, it is still worth a listen.
FINAL GRADE: B- 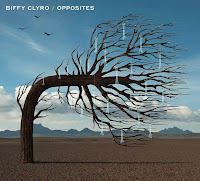 Biffy Clyro – Opposites
UK’s Biffy Clyro return with their new record, Opposites and hears a band that has achieved much success as a live band back home, go for arenas and stadiums. Produced by GGGarth, Opposites is the heaviest and hardest Biffy record released and with help from Band of Horses’ Ben Bridwell on vocals a few tracks, Biffy is ready to show the world they are hear to stay and have finally captured their massive live sound on record.
FINAL GRADE: B- 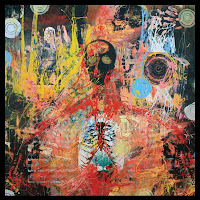 Funeral For a Friend – Codult
A funny thing happened to Funeral For a Friend after they were dropped by Atlantic Records at the end of the 00’s, the band has not been able to capture the essence or esthetic that their debut, Casually Dressed and Deep in Conversation, and follow-up, Hours were able to do. In many ways they have grown as a band musically, but not in an exciting way that nearly a decade ago had them poised to be one of the biggest rock bands in the world. While they now look to embrace metal core and math core and influences from NYHC scene, it unfortunately sounds forced on Codult.
FINAL GRADE: C-

Posted by Salvatore Bono at 5:23 PM