Wu-Tang's Ghostface Killah will reissue his landmark solo debut, Ironman this spring. The reissue will feature a 24K Gold CD, a book, the remastered album a puzzle of the albums cover. Speaking of Ghost, he is teaming up with Adrian Younge for a record called 12 Reasons to Die, which will be produced by RZA. The album arrives April 16, take a look at the cover below: 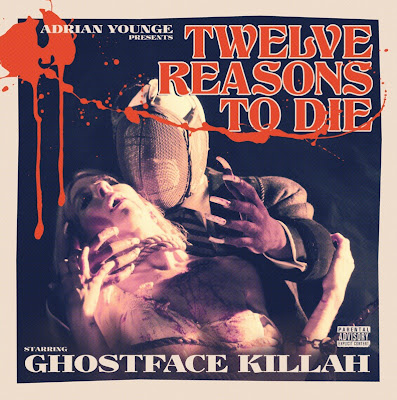 Radiohead have confirmed they will begin work on their new record this summer.

The Killers Brandon Flowers has opened up to Fasterlouder that he would like to make another solo record. Flowers said, "I don't rule anything out. I loved doing my solo record, I loved touring it and singing those songs. I could see that happening again for sure." Flowers released his solo debut, Flamingo in 2010.

Lady Gaga was forced to cancel the remainder of her current Born This Way Ball Tour due to a mandatory hip surgery she has to undergo. We wish Mother Monster a speedy recovery.

Johnny Marr opened up to The Auto Jubilator that after The Smiths break-up, he was asked by Paul McCartney to join his band. Marr said, ""I didn’t do a recording session with him as such, but we did get together for a good long eight-or-nine-hour day, and just played and played and played very intensely, really loudly. Which was pretty great, obviously. He was pretty good! He can play that bass and sing pretty well, I must say. That was a fun time. That was pretty much the first thing I did when The Smiths stopped being together. I’ve seen him a couple of times since. We’ve not played together, but he’s always very friendly and very gracious."

Talk about Hammer of the Gods! Queen's Brian May and Black Sabbath's Tony Iommi are working on making a "riff album" together. In the latest issue of Kerrang! magazine, various fans and guitarist pose questions to the Queen axeman, one of them being Iommi. Iommi asked, "When are we going to get to work on that album of riffs together? You know what I'm talking about…" May replied,"Yes, I do know what he's talking about and I'm very, very keen. The record he's talking about was supposed to be a secret but I guess he's blown it now!"

After his Odd Future bandmate Frank Ocean walked away with a few Grammys this past weekend, Tyler, The Creator has announced his third solo record. The album, Wolf, will be out on April 2. The record will feature three covers, take a look at them below: 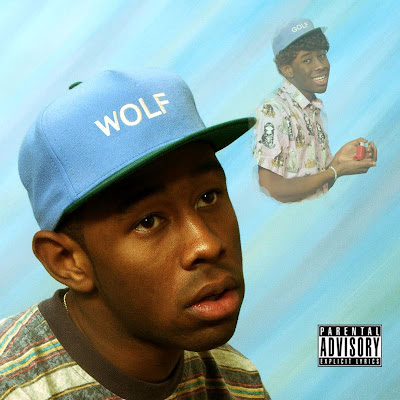 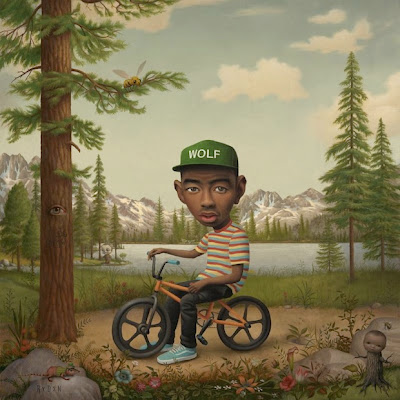 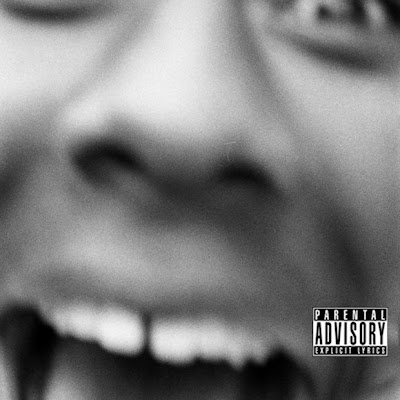 Posted by Salvatore Bono at 4:35 PM