Sad news to report, Fool's Gold records co-found Dust La Rock has passed away. La Rock was responsible for the artwork for many of the label's artists like Danny Brown, Action Bronson, and other co-founder A-Trak. No cause of death has been announced, La Rock was 38. Our thoughts go to his family and friends.

While we wait to hear the new Modest Mouse record, Strangers to Ourselves, when it arrives next month, the band has released the tracklisting. Take a look:
01 Strangers to Ourselves
02 Lampshades on Fire
03 Shit in Your Cut
04 Pistol (A. Cunanan, Miami, FL. 1996)
05 Ansel
06 The Ground Walks, with Time in a Box
07 Coyotes
08 Pups to Dust
09 Sugar Boats
10 Wicked Campaign
11 Be Brave
12 God is an Indian and You're an Asshole
13 The Tortoise and the Tourist
14 The Best Room
15 Of Course We Know

Ryan Gosling's directorial debut, Lost River, will arrive this spring and to do the soundtrack and score he enlisted a familiar musical face to his film. The music will be done by Johnny Jewel of Glass Candy / Chromatics, who also contributed music to Gosling's 2011 film, Drive. Jewel's label, Italians Do It Better will release the soundtrack. Take a look at the cover below: 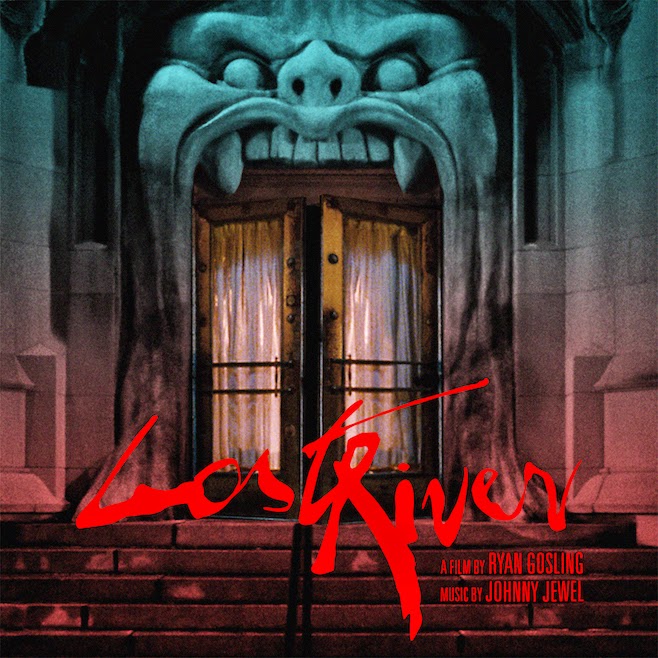 Posted by Salvatore Bono at 4:58 PM