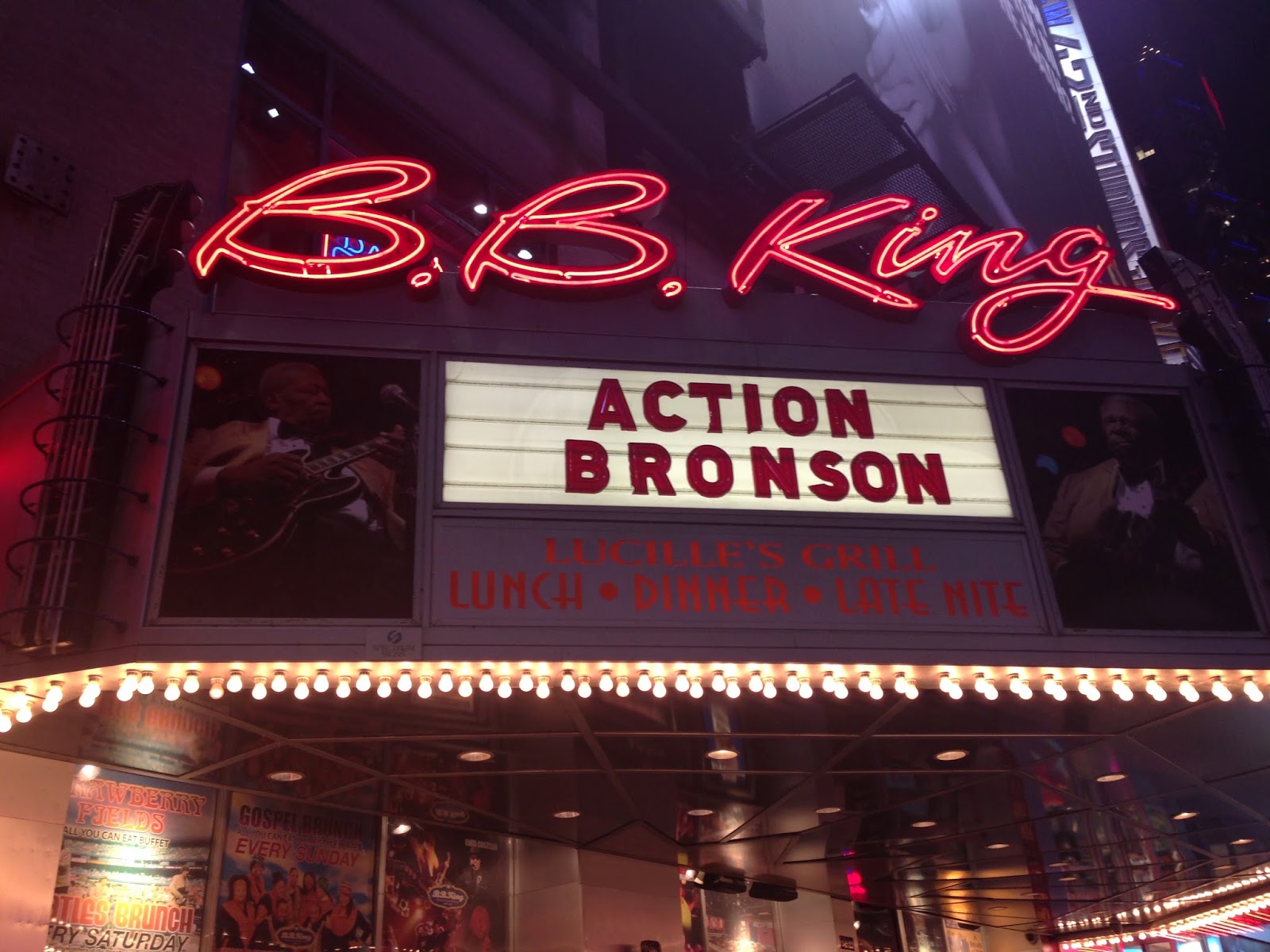 In what could be one of the smallest rooms he will play for a while, Action Bronson performed in front of a sold-out crowd at BB King's Blues Club in Times Square on Monday night. The concert was hosted by Funkmaster Flex.

Take a look at RICH D SMOOV's live pix, this was his second gig of the night, as well as correspondent Leigh Allen's photos. 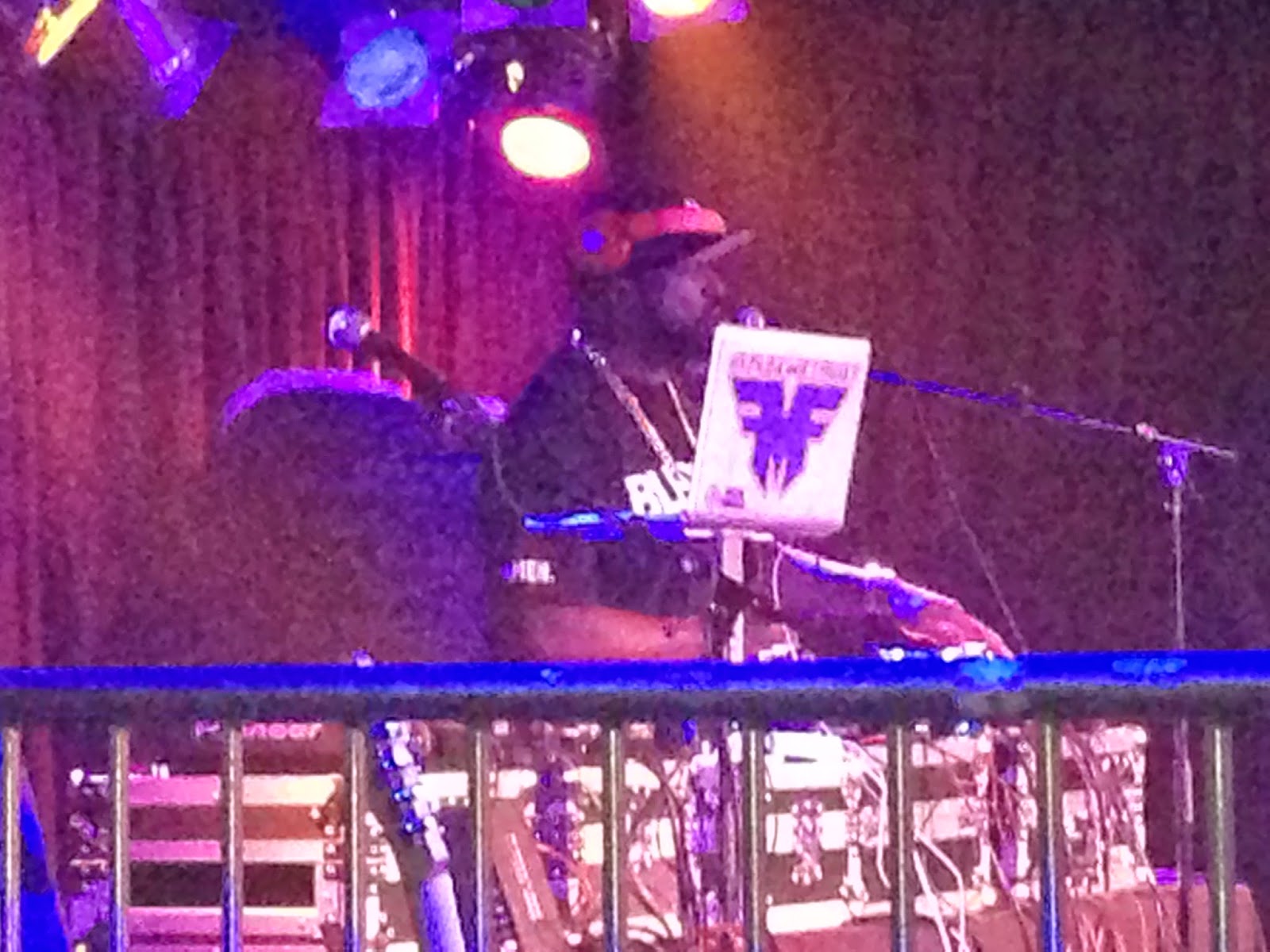 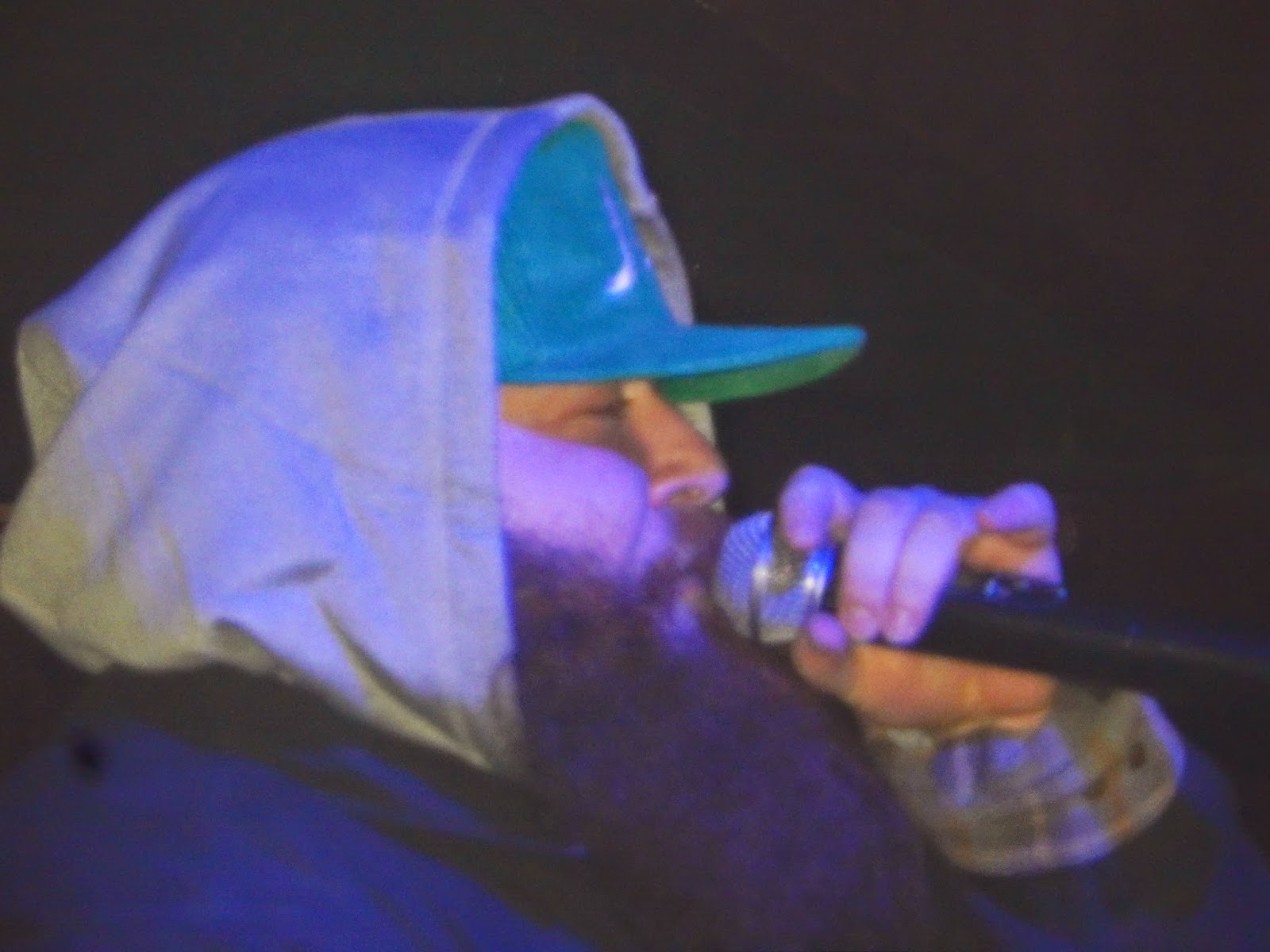 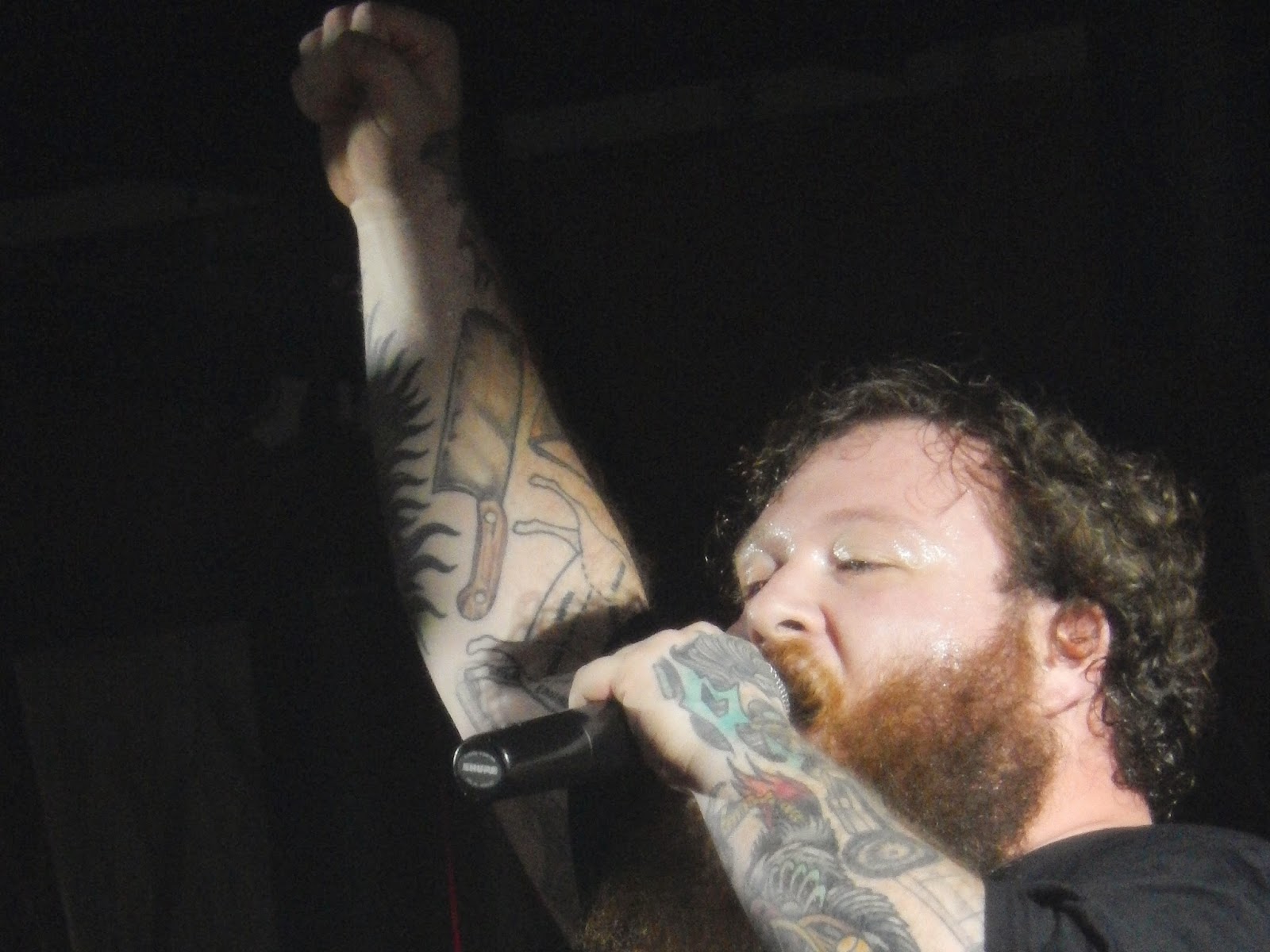 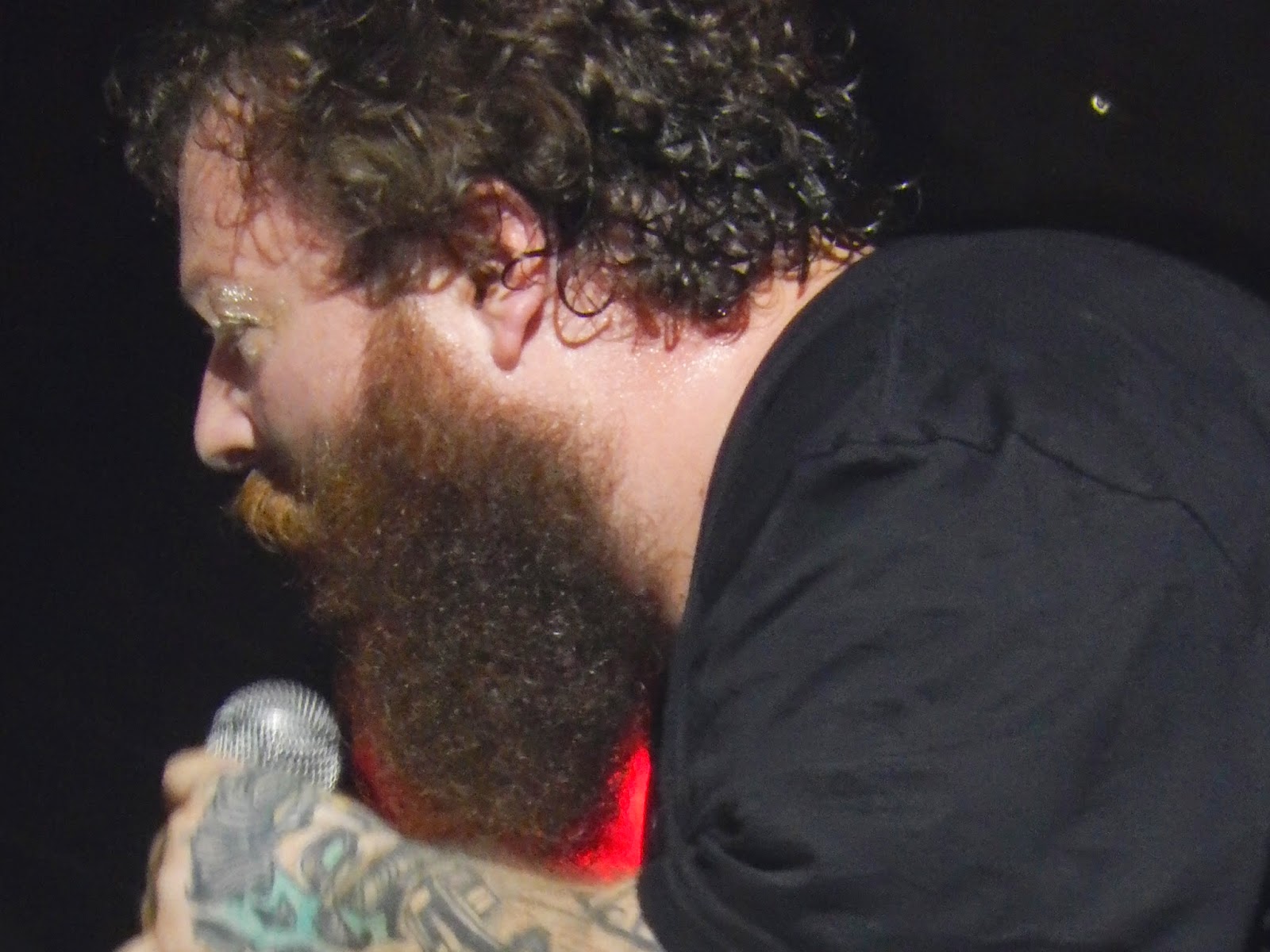 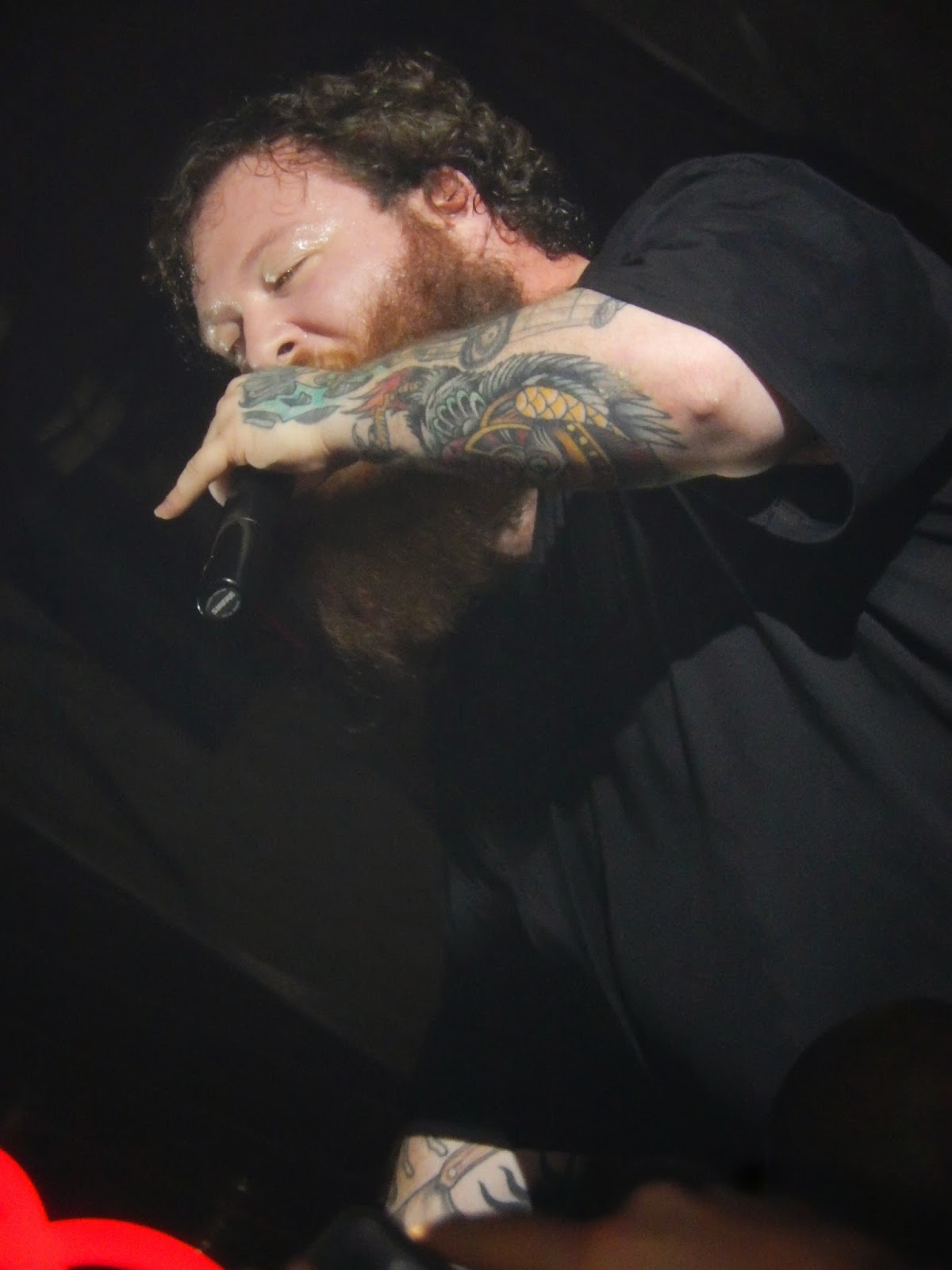 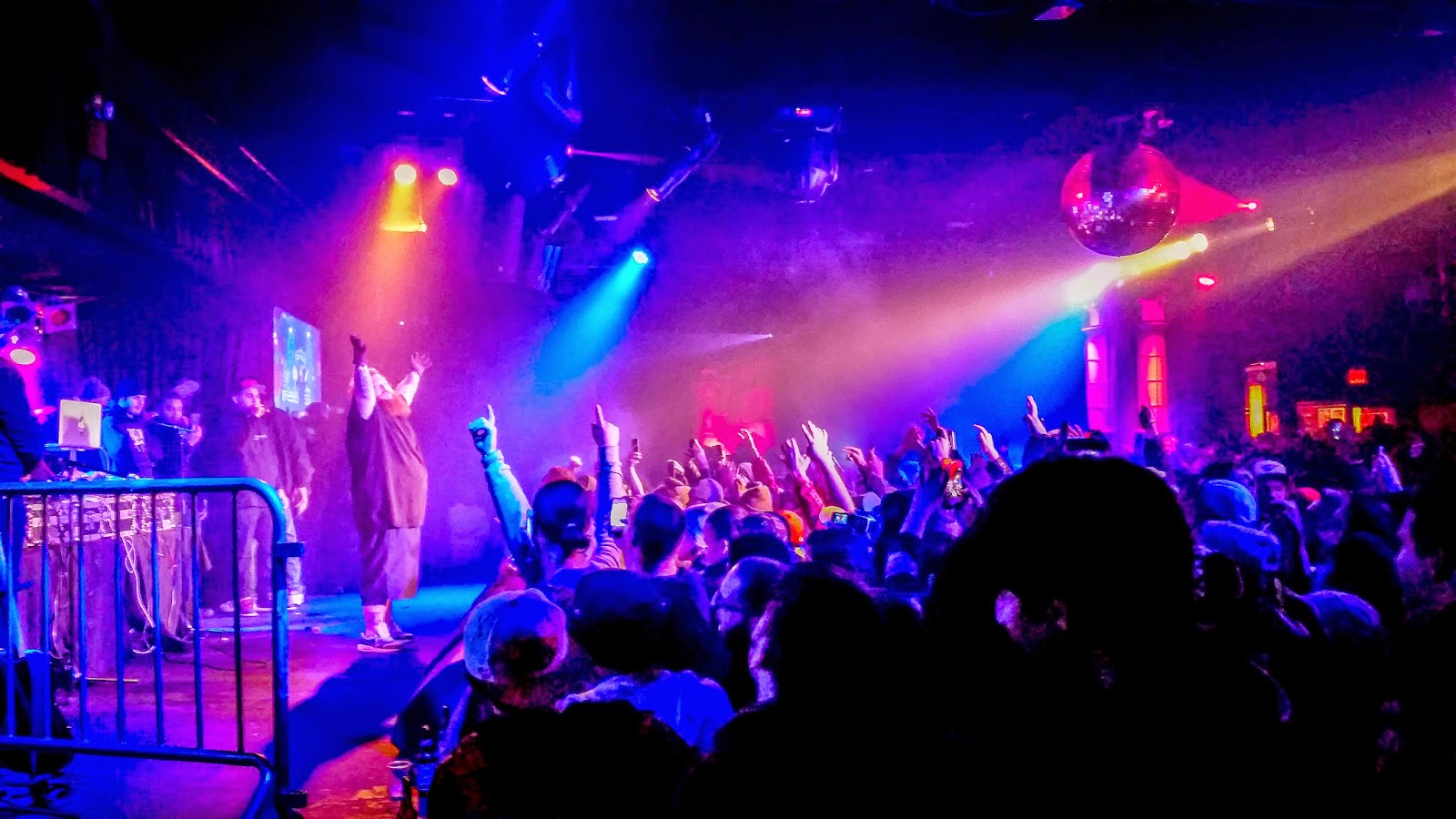 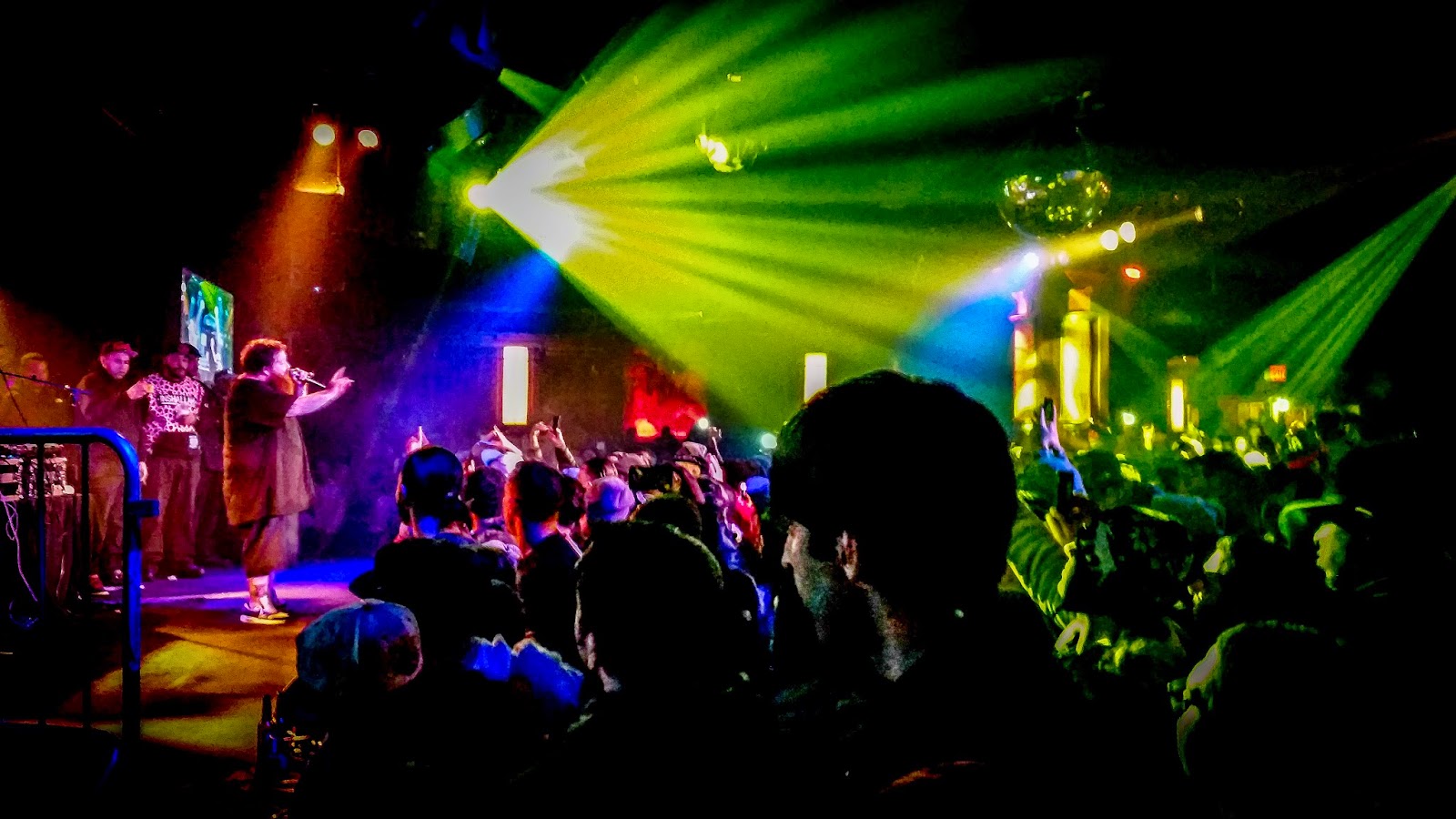 Posted by Salvatore Bono at 5:20 PM