Chromatics have announced that their new album, Dear Tommy, will arrive next month.

Speaking to The Independent, Johnny Quinn of Snow Patrol confirmed that the band will have a new album out this year. Quinn said, "We are about to start work on our album in March and we should have it out in October - that is the plan. This is definitely going happen, we will have an album out for this year for sure, but it will be towards October, November latest." 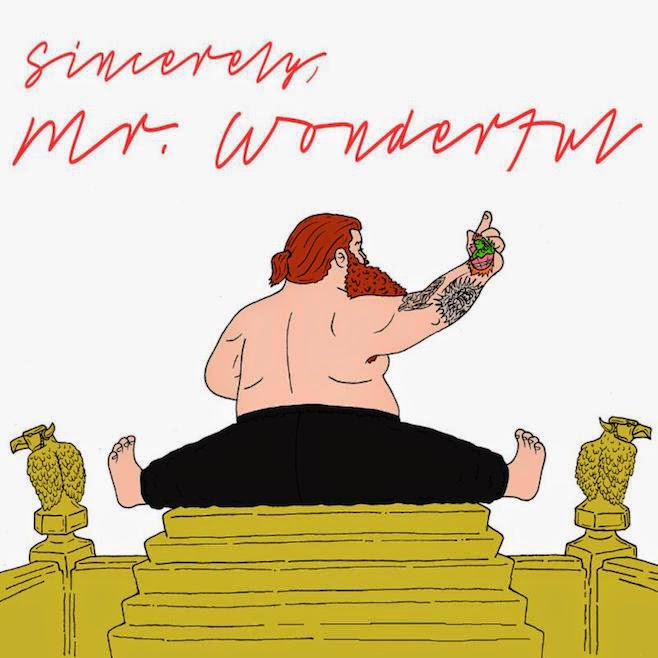 Posted by Salvatore Bono at 5:54 PM