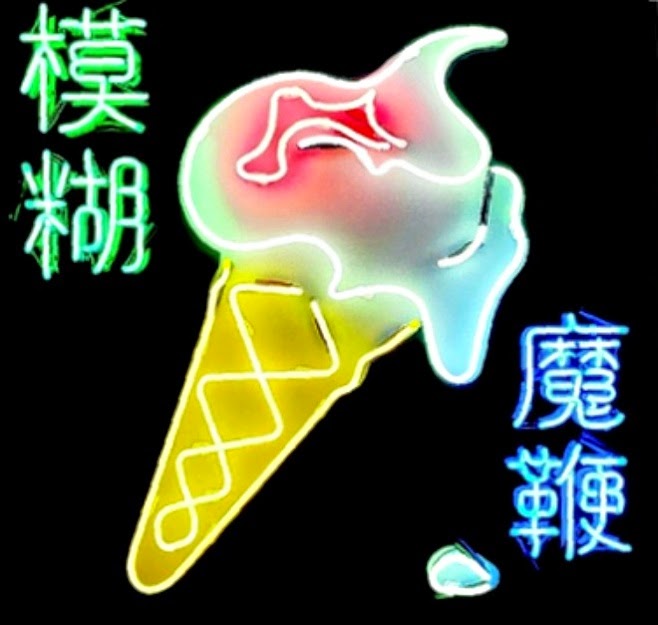 For the first time in 12 years, Blur will release a new album! The band announced the LP in a press conference on BBC1 with Zane Lowe inside a Chinese restaurant in London. The album, The Magic Whip, will arrive in April.

Take a look at the cover, above, and the tracklisting, below. 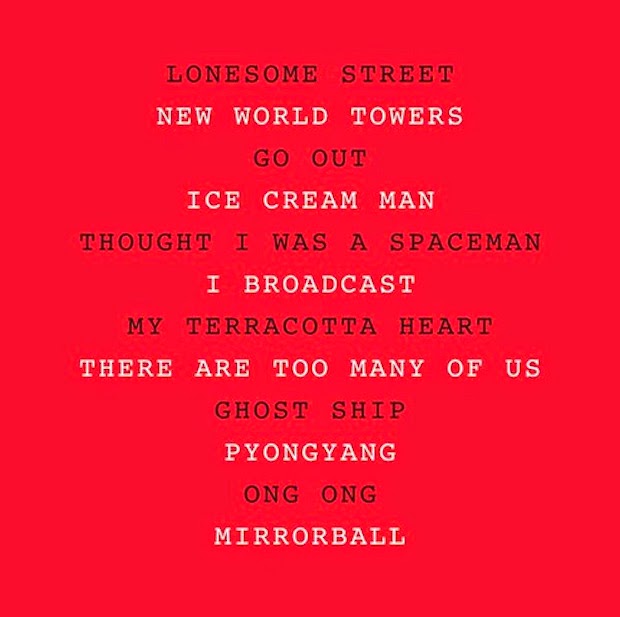 UPDATE: Hear the first single "Go Out"
Posted by Salvatore Bono at 6:40 AM