Thursday will reissue their debut, Waiting, to celebrate the record's 15th anniversary. In a press release, the reissue will have, "the full treatment on this reissue which includes the original album remastered and repackaged with all-new original artwork, as well as liner notes penned by [Geoff] Rickly, a deluxe die-cut CD and LP sleeve featuring the iconic Thursday dove logo, and three bonus tracks from the Waiting era (which come in the form of a bonus 7" single with the vinyl edition). Waiting has been unavailable in physical or digital form since 2012." It will arrive next month via Rickley's Collect Records imprint.

Best Coast will release their new album, California Nights, in May.

Rolo Tomassi will release their new album, Grievences, in June. Take a look at the cover below: 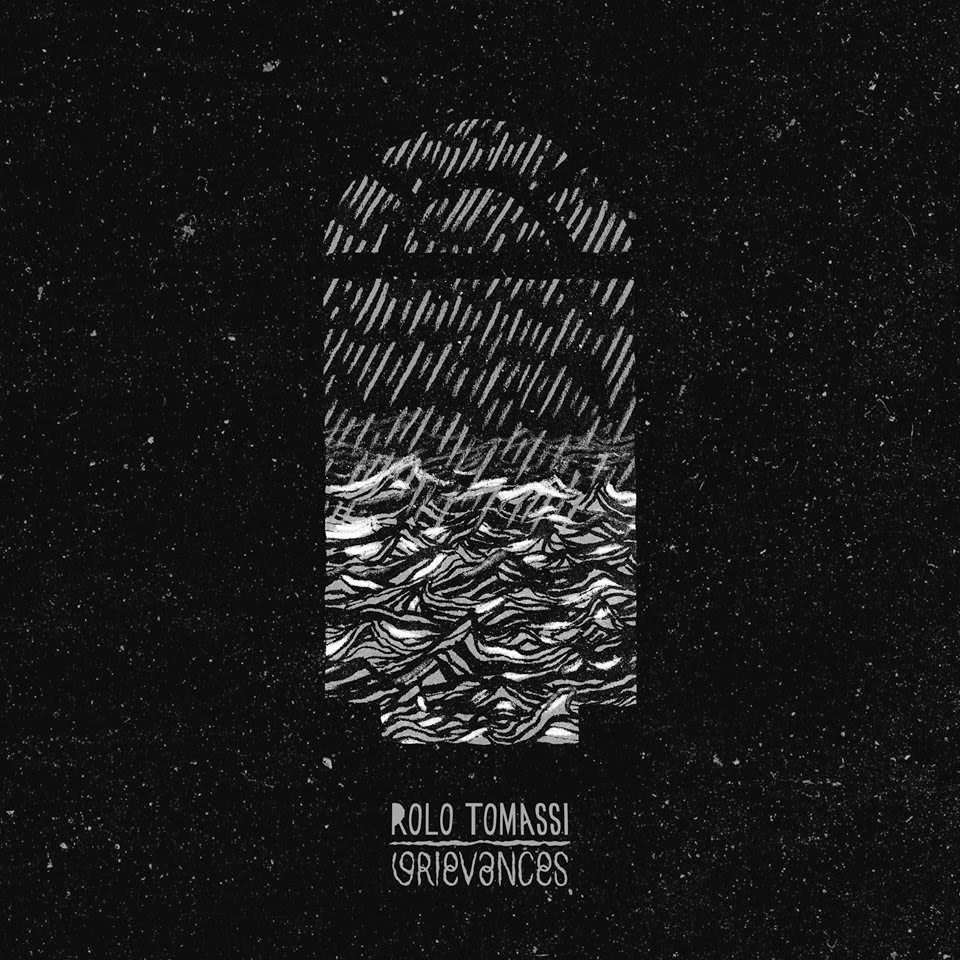