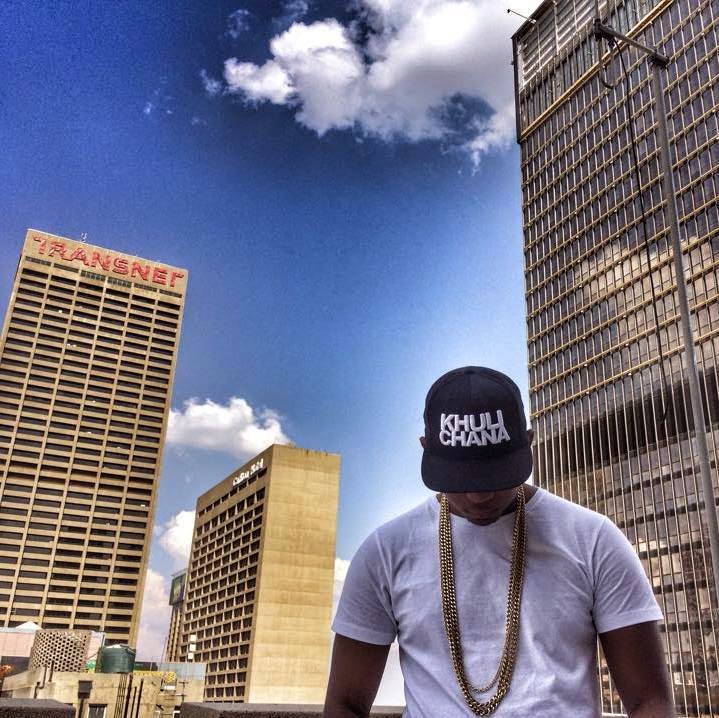 Last month, our South African Mixtape, the first in a new playlist series on this site gained us some attention around the globe. As we assembled the list, we came across so many amazing sounds and musical ideas that we felt for February's "Rising Artist" we would highlight one of the musicians on that mixtape. So, without further adieu, we present to you South Africa's rap king Khuli Chana.

Chana, who is one of the biggest emcees in his native country is looking to set his sights on the rest of the world in 2015. His latest record, Lost in Time, was a smash in South Africa and took him to new heights. His style, like most musicians from his country, is so unique it is hard to pigeonhole, which for an artist, is a great thing. He claims to be the originator of Mostwako, a combination of Setswana, English and other tongues that hail from Mzansi, an area of South Africa he calls home. Chana's rhymes are far from ordinary and give a unique flavor to hip-hop, especially if you are accustomed to what is just on American radio or mixtapes. While he is king of his musical land back home, he is looking for musical imperialism as he sets his sights on something larger.