Noel Gallagher spoke to Q magazine and it seems as if the hatchet is slowly being buried between him and his brother Liam. Noel said that he and his brother do bump into each other at Manchester City matches and have a chat. Noel mentioned how he believes his brother will eventually goes solo and urges him to do so, "I see him at the football and we talk. Liam won't be out of the music game for long, and he shouldn't be, because there aren't many people like that still left." Liam dissolved his post-Oasis band Beady Eye in October and has remained musically quiet since while Noel's second sophomore album with his High Flying Birds will arrive next month.

For the first time in  over 20 years Chic will release a new record. The iconic funk and disco band have signed to Warner Bros. and in June will put out their still-untitled new LP.  In a statement, Warner Bros Records Chairman and CEO Cameron Strang said, "Nile has never stopped moving forward, so I am thrilled to welcome him into the WBR family as he begins a dynamic new chapter of his extraordinary career."

For the first time in 14 years, New York City rappers Cannibal Ox will release their new album, Blade of the Ronin, in March. Take a look a the cover  below: 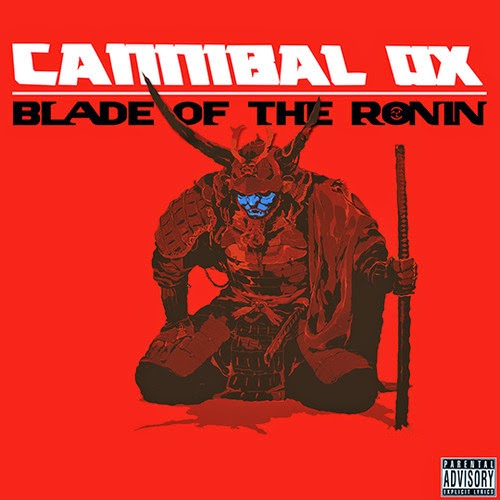