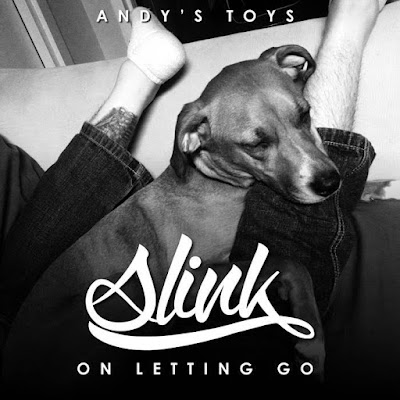 Thanks to the advances of modern musical technology, many more artists can come and get exposed unlike they could 20 years ago. From releasing music on the internet and of course crafting it at home, upstart artists can do whatever they want, when they want.

For Andy's Toys, the brainchild behind Jared Zeidman, the New York musician has written, recorded, and produced a record all on his own in his apartment while he obtains his Master's Degree in educational administration and then become a full-time college basketball coach. While Ziedman's prospects are enough to keep him happy and satisfied, his creative and musical nerve needed to get tamed and that is where he developed Andy's Toys. His sound is a cross between hard rock and industrial, mixing the sounds of early Living Colour and early Filter together. While it sounds as if there is a full band behind him, it is just his him crafting it on his own, which is enough to give thanks to the era we live in.

Posted by Salvatore Bono at 7:23 PM