10 Hip-Hop Biopics That Need To Happen 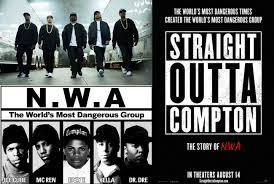 As Straight Outta Compton continues to dominate the box office, we got to thinking -- what other biopics on hip-hop artists should be made in the vein of this?

Since Compton shows the raw and artistic side of how biopics should be done as a passion project and not for commercial gain like the dreaded Notorious. As we wait and see if the alleged Tupac film will come, here are 10 that we picked that should be told. 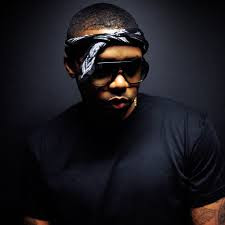 1) Nas
Sure he got a documentary centered around the greatest hip-hop album ever made with Time is Illmatic, but the Queensbridge's emcee's story is so chaotic and curious that a telling of it on the big screen would be something to admire. Especially in the years after Illmatic on how he had to live up to the hype and keep fighting his way to stay relevant and become one of the all-time greats. 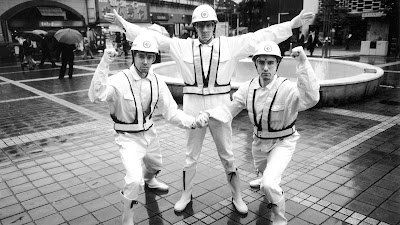 2) Beastie Boys
Three white dudes from New York City that started off making hardcore and punk then rapped over rock and roll sounds to help cross the genre over onto the mainstream, MTV and of course, suburbia. Beasties reinvented hip-hop as we know it and forever changed the landscape. Up until Adam "MCA" Yauch's untimely death in 2012 the three emcees and one DJ were still supplying the hits. 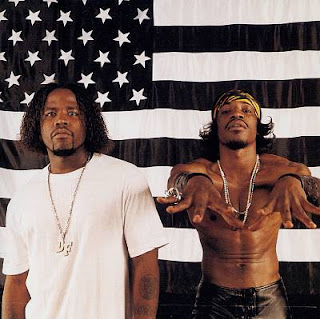 3) Outkast
They refer to themselves as aliens, they have Andre 3000 who is off the fucking wall and Big Boi who couldn't be more down to Earth -- how did these two craft musical synergy and put Atlanta on the hip-hop map forever? That is the story that needs to be told! 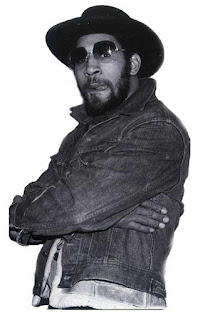 4) Kool Herc
Who says a hip-hop biopic has to be just about rappers? What about the DJ's? In Kool Herc's case, what about the pioneers? This is the man that invented the style in the Bronx 42 years ago and gave the world what we know as hip-hop. What Allan Freed is to rock and roll, Herc is to hip-hop and it's about damn time his story gets put on paper. 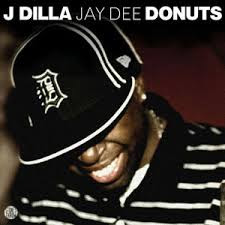 5) J Dilla
The Detroit producer died way before his time and when he left us, he left a legacy that will be cherished forever. Dilla worked with everyone from Tribe Called Quest to The Roots to DOOM to Badu and when he did, the world felt his beats and now needs to see his story. 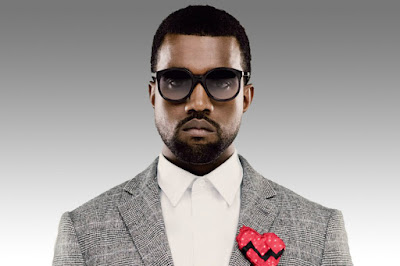 6)  Kanye West
The biggest rapper today is Kanye West. Hands down.  In fact, the biggest artist in the world that still excites people is Kanye West. While Yeezy may be known for his antics and attitude, hailing from middle class Chicago and dropping out of college isn't something many rapped about before or since his arrive. Yet, nearly dying in a car accident as his career was taking off, West came out stronger, better, faster, than ever and dominated music for over a decade. 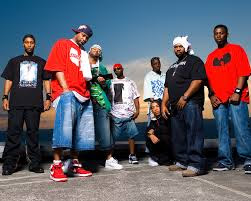 7) Wu-Tang Clan
After Straight Outta Compton arrived, Raekwon said he wants a Wu biopic to tell their story. With the nine members of the Shaolin clan, it gives a story with nine characters that bring nine different personalities to the table. 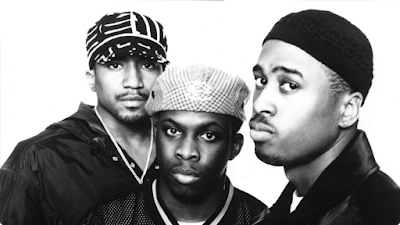 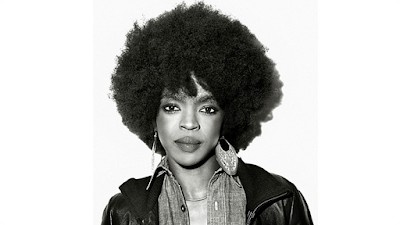 9) Lauryn Hill
From The Fugees to her solo career, she still remains an enigma that is now known more for her antics than her music. A film about her can rectify all of this. 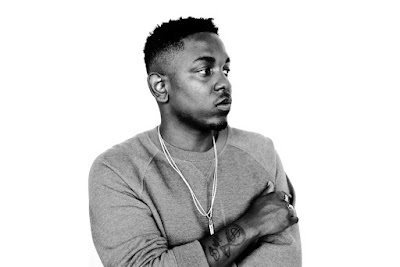 10) Kendrick Lamar
Not since Kanye bursted onto the scene over a decade ago, Kendrick Lamar has been the best new voice in hip-hop since his arrival. Period. K-Dot has given a voice back to the city of Compton and to black youth across America, and with To Pimp A Butterfly, we are only beginning to see his magic, let's explore where that came from.

Posted by Salvatore Bono at 6:51 PM