The National's Matt Berninger spoke to NME about his new project EL VY and opened up about the recording of his main band's new album. He said The National have about "30 Sketches" of songs for a new record, he mentioned that they will reconnect in Los Angeles later this year and begin hashing things out.

Deftones have pushed back the release of their untitled new album from September to November.

Paul Thomas Anderson and Johnny Greenwood have collaborated together for nearly a decade now. The Radiohead musician has scored Anderson's last three films and will now be the subject of the director's latest project -- Junun. The documentary follows Greenwood's trip to India to work with Israeli composer Shye Ben Tzur. The film will premiere at the New York Film Festival next month.

Run the Jewels collaborator Boots will release his debut AQUARIA in November.

Earlier this week we mentioned that Run the Jewels will be performing at street artist Banksy's Dismaland installation theme park in England next month. Banksy has now interview the hip-hop titans with the help of The Guardian. Read it here.

Lana Del Rey will release her new album, Honeymoon, next month and the record will have two covers to choose from. Take a look, below: 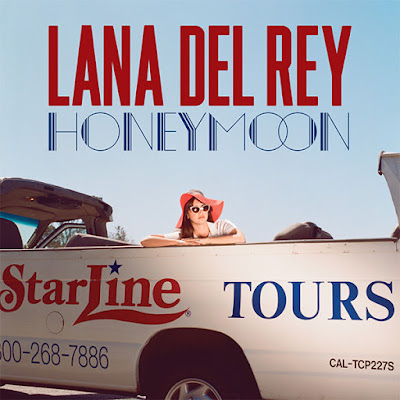 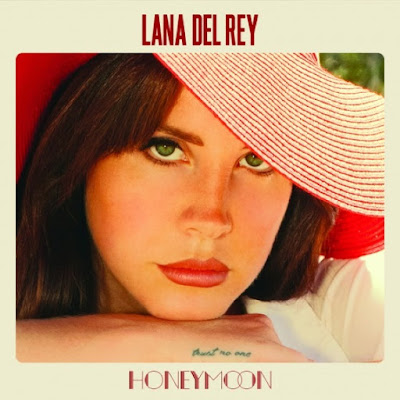