While Radiohead are locked away recording their next musical offering, frontman Thom Yorke is set to score the upcoming Broadway play, Old Times, starring Clive Owen. The play opens on The Great White Way in October and has a limited run.

The soundtrack to the acclaimed Kurt Cobain documentary, Montage of Heck, has been given a release date and will known as a Cobain 'solo' album. It arrives on November 7, the same day as the Montage of Heck DVD.

A Chicago art center -- Stony Island Arts Bank is set to host the the late Godfather of House -- Frankie Nuckles' vinyl collection when it opens to the public in October.

The Dead Weather have confirmed that their new album, Dodge & Burn will arrive next month.

Speaking in a YouTube chat, Dr. Dre explained why he suddenly made Compton after being inspired by being on set for the forthcoming NWA biopic -- Straight Outta Compton. The Doctor said: "You know what, I was on the set [of Straight Outta Compton], I was leaving the set every day and I just felt so inspired. I decided one night on the way home I was going to roll up my sleeves and start working on this album. I got to maybe a third song and I said, 'You know what? This is starting to sound great. I should go on and complete this.' And it snowballed from there. And it came out exactly the way I wanted."

Chris Cornell will release his new solo album, Higher Truth, next month. Take a look at the cover, below: 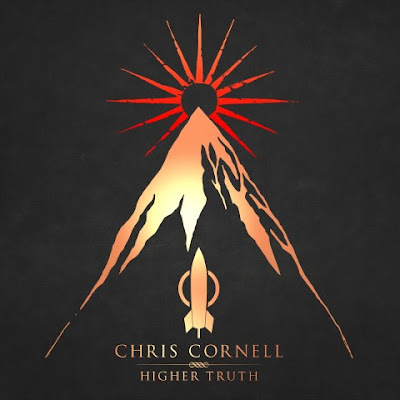