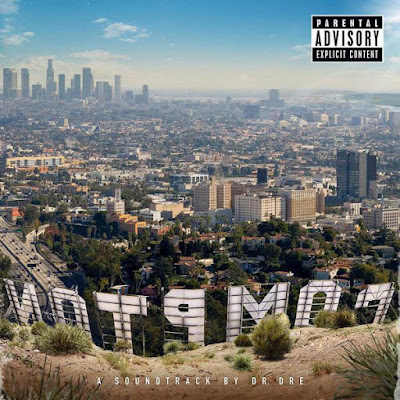 On his Apple Music Radio show, The Pharmacy with Dr. Dre, the legendary beat doctor announced that he will release his long awaited follow-up to 1999's 2001.

The album, Compton: The Soundtrack, is inspired by Dre's work on the NWA biopic, Straight Outta Compton. The album will arrive on August 7, exclusively on Apple Music.

In the same episode, Dre announced why he scrapped the long-awaited Detox, saying: "I didn't like it. It wasn't good. The record, it just wasn't good. … I worked my ass off on it, and I don't think I did a good enough job."

Take a look at Compton: The Soundtrack's cover, above, and the tracklisting, below: