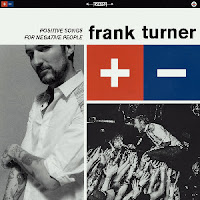 Frank Turner – Positive Songs for Negative People
The modern Bill Bragg aka punk poet Frank Turner returns with his latest offering and while musically it is no different from what he has given us already, what Turner showcases is that is not about the sounds in the back but his lyrics up front. This master storyteller gives the listener stories about himself that also relates to those hearing them. He has unintentionally given us the soundtrack of our lives.
FINAL GRADE: A- 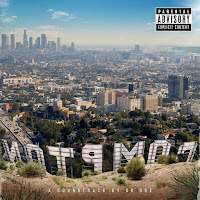 Dr. Dre – Compton: The Soundtrack
It has been 16 long years since fans got to hear new music from Dr. Dre. In the time that he was supposed to promise the world his long awaited, Detox, the sequel to his 1999 classic, 2001, he has gone on to help mold and shape the careers of Eminem, 50 Cent, Kendrick Lamar, became a billionaire and created a series of headphones that have everyone still going crazy for them. Needless to say, the beat doctor has not really need to put out new music. However, since his story was told in Straight Outta Compton, Dre brought the old and new school together on Compton: The Soundtrack. While the record is allegedly his final solo album, is has it’s moments but they don’t come from Dre himself, they come from his disciples – Em and Kendrick. Compton may be his swan song, but still leaves listeners wondering what Detox would have been like.
FINAL GRADE B+ 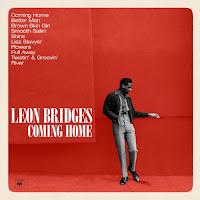 Leon Bridges – Coming Home
Mixing gospel, soul, R&B and roots rock, Leon Bridges sounds and looks like he should have come from a bygone era of music, however, he gives a new generation a chance to hear what the past sounded like.
FINAL GRADE: B+ 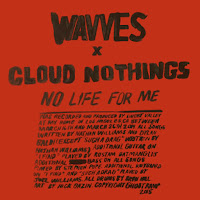 Wavves / Cloud Nothings – No Life For Me
Two garage rock meets post-hardcore outfits team up for a banging and slaughtering duet record.
FINAL GRADE: B+ 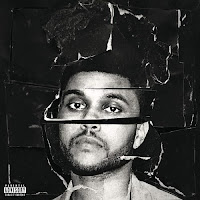 The Weeknd – Beauty Behind the Madness
The Weeknd has been on a steady rise since releasing his Trilogy in 2011 and now returns with his fifth album and gives the world his most complete record to date. With the massive singles “Earned It,” and “I Can’t Feel My Face” this is the record that will make The Weeknd’s steady rise explode into the stratosphere.
FINAL GRADE: B+ 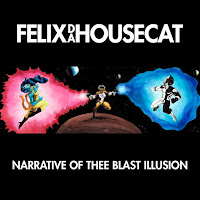 Felix Da Housecat – Narrative of Thee Blast Illusion
The superstar DJ returns with his latest album of beats from another planet and brings forth an instant party for fans to toss on and dance to.
FINAL GRADE: B+ 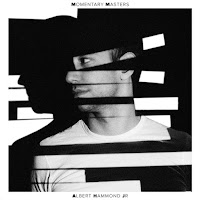 Albert Hammond Jr. – Momentary Masters
The Strokes guitarist has had a respective solo career for nearly a decade but now, he has finally found his own voice and able to break out of the mold of what his main band has made him famous for. The guitarist brings a new wave meets Elvis Costello attitude on his latest album and finds his own voice, creativity, and himself on this record.
FINAL GRADE: B+ 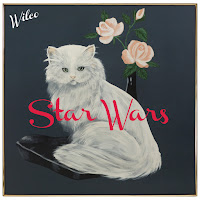 Wilco – Star Wars
Jeff Tweedy and co. surprised fans with this release and while it came as a gift to fans, it is a typical Wilco record.
FINAL GRADE: B

Elbow – Lost Worker Bee
Much like Wilco, England’s Elbow released a surprise EP that sounds much like leftover songs from last year’s beautiful The Take Off and Landing of Everything.
FINAL GRADE: B 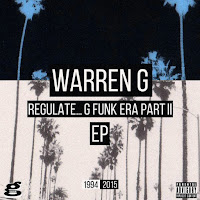 Warren G – Regulate… G Funk Era Part II
The OG Warren G returns with an EP to showcase that he has still got it and with all the hype (and believe the hype) surrounding Straight Outta Compton, G gives the kids a reason to learn their West Coast roots.
FINAL GRADE: B 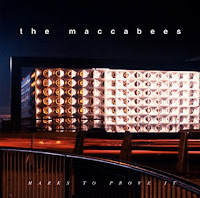 The Maccabees – Marks to Prove It
The English rockers return with their fourth and most mature album to date. Marks to Prove It may be the title of the record but it is also the theme of how they are showcasing why they are a force to be recognized.
FINAL GRADE: B

Jill Scott – Woman
The beautiful and prolific voice of Jill Scott soars on her fifth album but the album falls flat on differentiating themes and songs throughout the record.
FINAL GRADE: B- 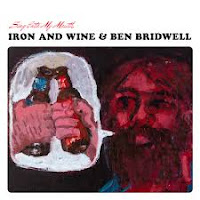 Iron & Win & Ben Bridwell – Sing Into My Mouth
Iron & Wine teams up with Band of Horses vocalist Ben Bridwell for a series of covers. While the album is perfect to unwind to, the record may have two singers but only one star – Bridwell.
FINAL GRADE: B- 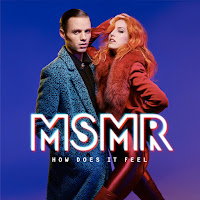 MS MR – How Does It Feel
The New York duo’s second album stands out on it’s own and showcases that they can do anything from pop, rock, to dance and still keep the flow going.
FINAL GRADE: B- 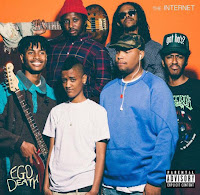 The Internet – Ego Death
While Odd Future may be no more, offshoot – The Internet is still challenging the minds and ideas of listeners with their trippy and acid rap sounds that culminate into their third album.
FINAL GRADE: B- 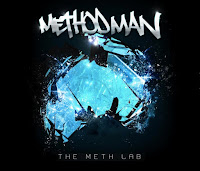 Method Man – The Meth Lab
It has been five years since Method Man has delievered a solo record and while The Meth Lab is a clever title, the record falls flat in many areas including originality.
FINAL GRADE: C- 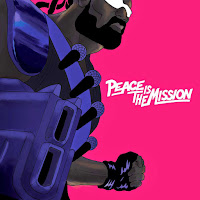 Major Lazer – Peace is the Mission
…and on their third album, Major Lazer made the same songs they did on their first two records.
FINAL GRADE: D
Posted by Salvatore Bono at 5:33 PM