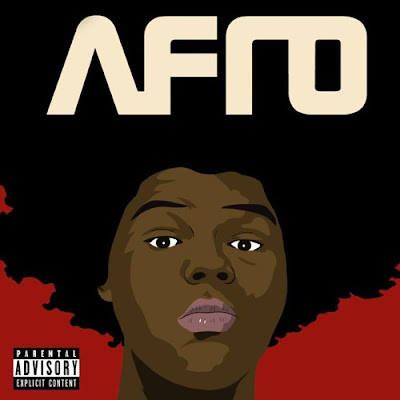 Most 17-year-old teens will name check Jay Z, Kanye, Fetty Wap, Drake as their favorite emcees. For LA's AFRO, he goes back to the old school and the underground. Emcees like R.A. The Rugged Man, GZA, Kool G Rap, Rakim as his favorites, which is why he is being courted and looked at heavily by the ones he has looked up to. AFRO is an emerging leader of the new school that throws it back to the old. After entering a freestyle contest on YouTube which R.A. had put on, AFRO was discovered. For a person that is just 17, his knowledge, skill, and attitude would make one think he has been doing this for twice as long. As we anticipate a debut record from the young man, we look and listen in awe to what he has already done.