Members of The National Form LNZNDRF 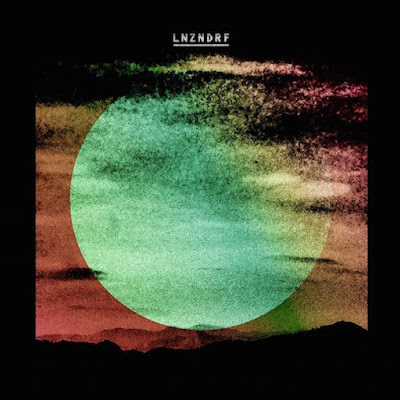 The National's Scott and Bryan Devendorf along with Beirut / National/ Sufjan Stevens collaborator Ben Lanz have formed a new band called LNZNDRF.  The band will release their self-titled debut next month.

Take a look at the cover, above, and the tracklisting, below, and watch the debut video for "Beneath the Black Sea."

Posted by Salvatore Bono at 4:12 PM