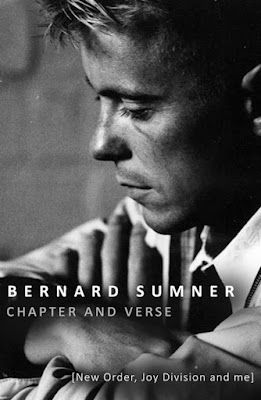 The book, which is much more cut and dry than Hooky's, is an introspective and interesting read but at often points Sumner has a hard time telling a story. However, for any fan of either of the bands it is a worthwhile pickup, simply because the accounts and details of what went on behind the scenes is enough to make you want to start your own band and hit the road.
Posted by Salvatore Bono at 6:40 PM