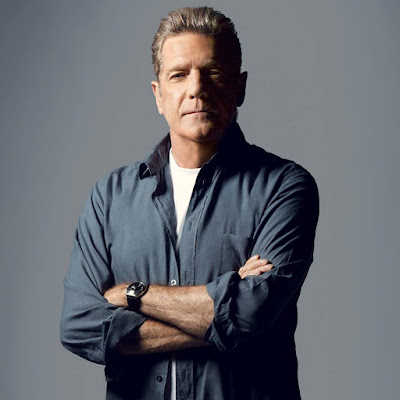 Another hit to the music world in a month, as Eagles guitarist Glenn Frey has passed away at 67.

Frey succumbed to complications from Rheumatoid Arthritis, Acute Ulcerative Colitis and Pneumonia, according to the band's website.

The band posted the news on their Facebook page:


It is with the heaviest of hearts that we announce the passing of our comrade, Eagles founder, Glenn Frey, in New York...
Posted by Eagles on Monday, January 18, 2016