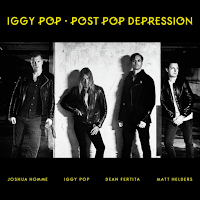 Iggy Pop – Post Pop Depression
In what might be the Godfather of Punk's swansong, Iggy Pop goes out with a bang with his best album in decades. Recruiting Josh Homme to play and produce the album as well as Matt Helders of Artic Monkeys on drums and members of Queens of the Stone Age, Pop assembled a band that is indebted to his career and makes them shine as they still make the star of the show a spectacle. It has been a long time since Pop has sounded this raw and uncharted without sounding frivolous. It also is the first time Pop has sounded this polished without being overproduced. If this is how the master wants to hang up his career, then he did it in all the right ways.
FINAL GRADE: A+

Listen to Our Essential Iggy Pop Playlist on Spotify 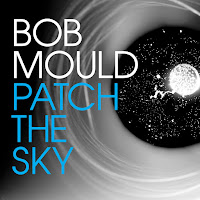 Bob Mould – Patch The Sky
Bob Mould has struck a creative vein in recent years and has not backed away from whatever is stirring his creativity. Like a fine wine, the former Husker Du singer gets better with age and Patch the Sky is proof of that. Fresh off the heals of his fantastic 2014 release, Beauty and Ruin, Patch the Sky is a record to celebrate.
FINAL GRADE: A 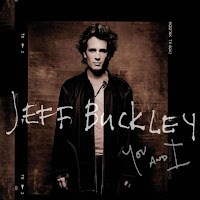 Jeff Buckley – You and I
In a posthumous release that features more covers than originals, it still is haunting to hear Jeff Buckley’s voice and imagine what could have been. As imaginative as it is vulnerable, it is a beautiful record.
FINAL GRADE: A 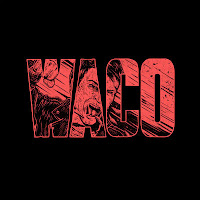 Violent Soho – Waco
On their third album, Australian post-grunge renegades rediscover the form that made them international indie sensations. With hard hitting songs and pulse pounding rhythms, Waco, is without a doubt their finest hour.
FINAL GRADE: A- 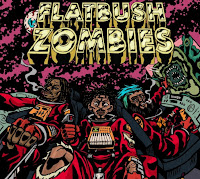 Flatbush Zombies – 3001: A Laced Odyssey
At long last, the debut album from New York rap collective Flatbush Zombies has arrived and it was worth the wait. The album is a psychedelic rap trip that throws back to the attitude era of the 90s and mixes in modern sounds that have been blaring on the streets.
FINAL GRADE: A- 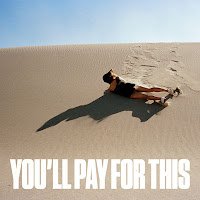 Bear Hands – You’ll Pay For This
Just in time for the better weather, Brooklyn post-punkers Bear Hands bring together a collection of songs that is both joyous and euphoric. The experimental sounds delivered on the band’s third release are just the right amount of pop and indie fused together.
FINAL GRADE: B+ 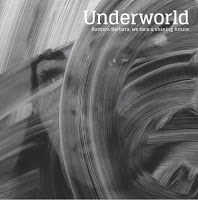 Underworld – Barbara Barbara, We Face a Shining Future
Six years after their last release, Underworld return to reclaim the dancefloors from phony button pushers and computer nerds to show how it is done.
FINAL GRADE: B+ 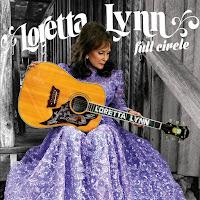 Loretta Lynn – Full Circle
As country music gains popularity by the day, it takes a legend to show you how it is done. Twelve years since her last release, the brilliant Loretta Lynn returns with one of her best albums. Produced by June and Johnny Cash’s son, John Carter Cash, it is the sound of the heartland that America needs.
FINAL GRADE: B+ 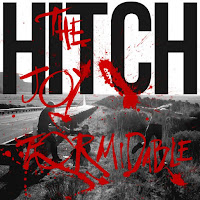 Joy Formidable – Hitch
The hard rocking Welsh trio return with another album of sonic slamming riffs and heavy hitting beats. The Joy Formidable seemed to be everywhere when they arrived in 2011 and not a band at the time sounded anything like them. Two years later they returned with the heavy Wolf’s Law and now are back but bring the melody and sound that made them a buzz band five years ago.
FINAL GRADE: B 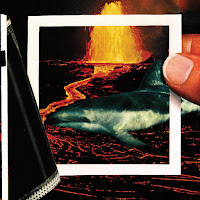 The Thermals – We Disappear
The Portland indie rock trio are back with their seventh album and while not much has changed in terms of sound, it is a new collection of songs to add to their impressive arsenal.
FINAL GRADE: B 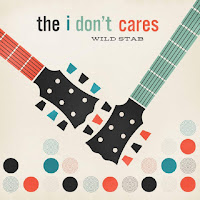 The I Don’t Cares – Wild Stab
Paul Westerberg and Juliana Hatfield combine forces and point a middle finger at the music establishment and showcase that sometimes not giving a fuck is exactly what you need to do.
FINAL GRADE: B 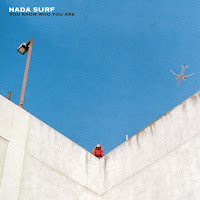 Nada Surf – You Know Who You Are
The New York indie icons are back with their first record in four years and showcase a slightly new formula to the sound that made them heroes 20 years ago.
FINAL GRADE: B 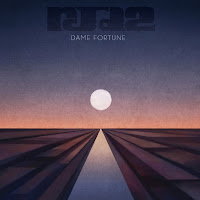 RJD2 – Dame Fortune
Philly beatmaker RJD2 returns and shakes things up a bit by adding more vocals to his instrumentals than usual for one album, however, the result is a fresh piece of new direction to a man that has been altering the musical landscape for decades.
FINAL GRADE: B 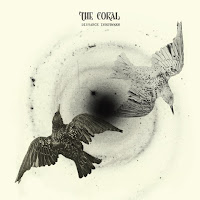 The Coral – Distance In Between
The British indie back returns with a record of predictable but fun rock and roll. This album probably won’t inspire new fans but will certainly please the old ones.
FINAL GRADE: B- 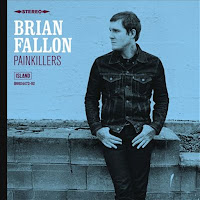 Brian Fallon – Painkillers
For his official solo outing, The Gaslight Anthem’s frontman brings the endearing and tender qualities of his heart and pours them into his work. Using the Horrible Crows, his first side project as his backing band, the record is more folk than it is rock or pop but does contain elements Fallon is known for. He doesn’t stray too far from the curve but does let us in deeper into his soul.
FINAL GRADE: B- 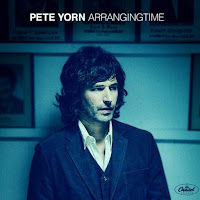 Pete Yorn – ArrangingTime
The latest release from the New Jersey singer /songwriter, who now spends his days in the L.A. sun, is a frolicking soft rock record where he reunites with musicforthemorningafter producer R. Walt Vincent for what feels like spiritual sequel to their blockbuster 2001 LP.
FINAL GRADE: B-
Posted by Salvatore Bono at 4:30 PM