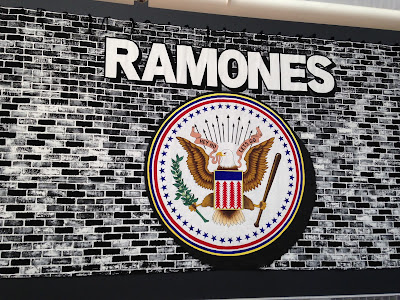 This month marks the 40th anniversary since four guys from Forrest Hills, Queens, started a musical revolution called punk rock. To celebrate The Ramones debut album, the Queens Museum in Flushing is serving up a visual timeline of the bands memorabilia, legacy and personal items.

Read Our 2013 Interview with CJ Ramone

We checked it out over the weekend, take a look at some pictures. The exhibit runs until July 31.

Listen to Our 2010 Interview with Joey Ramone's brother Mickey Leigh 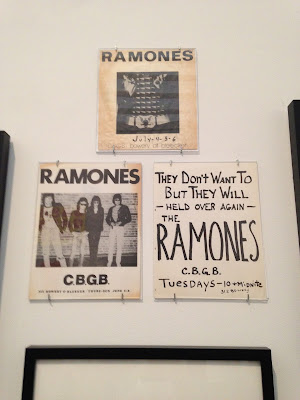 Above: original CBGB's fliers for the Ramones / Below: the original hand painted cover for Adios Amigos.
Read Our 2013 Interview with Richie Ramone 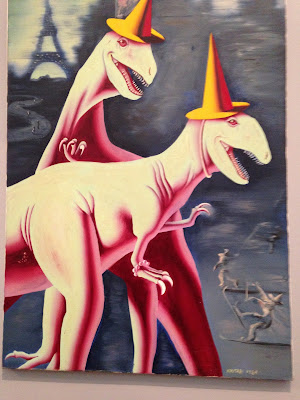 Below: "Beat on the Brat" Promo shirt, lyrics and original baseball bat. 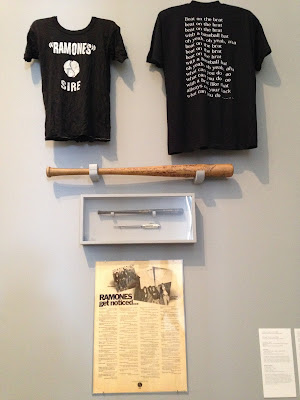 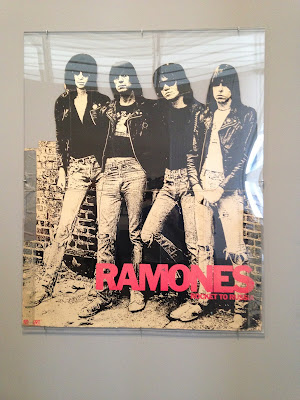 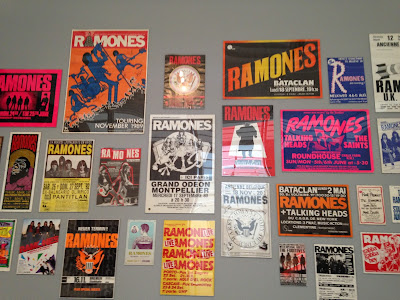 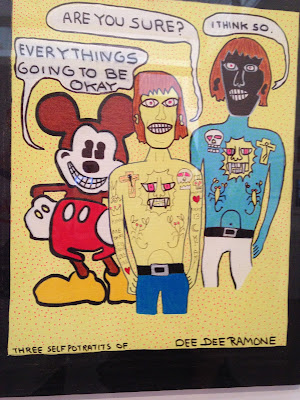 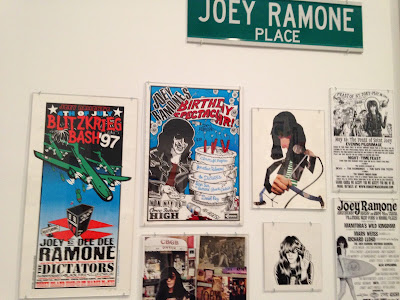 Listen to Our Essential Ramones Playlist on Spotify 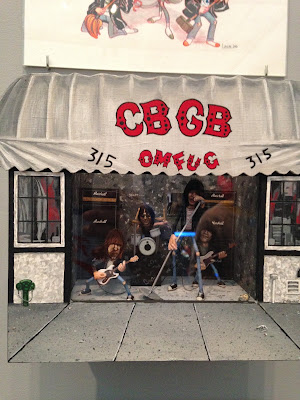 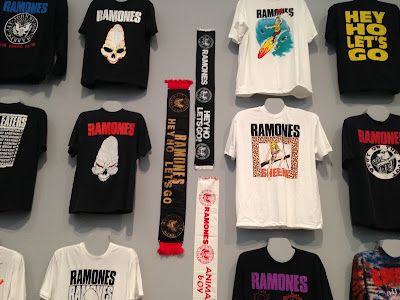 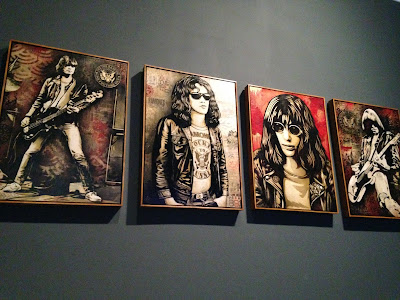 Above: Shepard Fairy paintings of The Ramones / Below: Screening of Live Concert Film 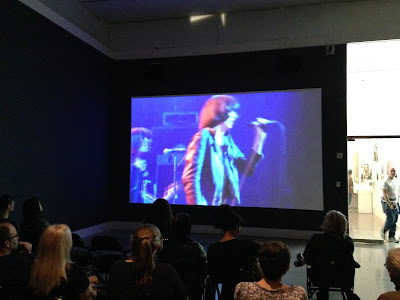 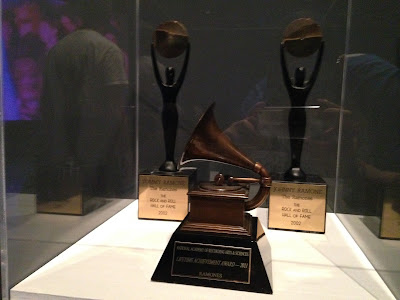 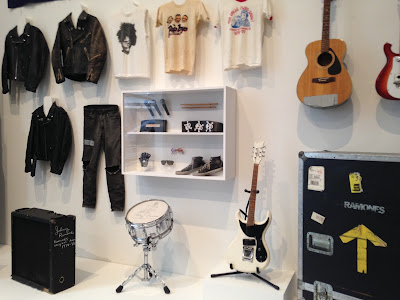 Read Our 2011 Feature Looking Back at the Ramones Legacy


To see more pictures of the event, LIKE us on FACEBOOK
With This I Think I'm Officially A Yuppie

Posted by Salvatore Bono at 8:19 AM