As we picked our "5 Artists for 5 Years" list last week, we conclude the series with five albums that have shaped us and amazed us not just on their arrival, but all these years later. In the five years we have run this site, here are the five most influential records that have come out since our birth. 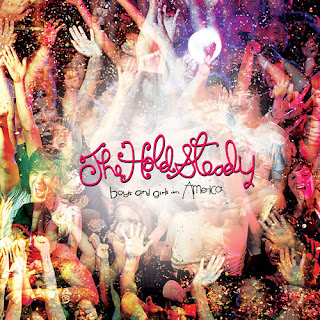 Boys and Girls in America by The Hold Steady
Though we picked this band as our most influential in our series last week, this record, released in 2006, brought them to our attention. I have written about how much this record means to me on a personal level for The Spectator in UK last fall and it's stories of escaping suburbia and moving on with your life still hold true as I live in the big city. Boys and Girls in America is one of the important rock and roll records ever made, because with every song and every chorus and every story that is being told you can relate to it - because you lived it. 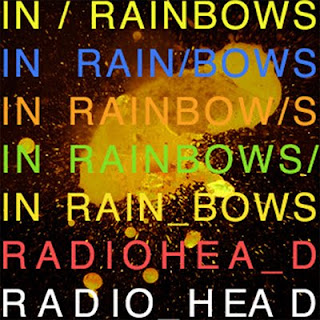 In Rainbows by Radiohead
In the fall of 2007, Radiohead changed the music world (again) when they declared that fans could pay whatever they wanted for their new record, In Rainbows. While most thought it was too good to be true, turns out it was a fact and it turns out that In Rainbows is one of the best albums this band has ever released. Whether the record cost you a penny or a grand, whatever price you paid was worth it. In Rainbows heard Radiohead still dabble in the ambient and unknown sounds they had been cultivating since the release of Kid A but transformed them into brilliant pop songs, well, pop for Radiohead. 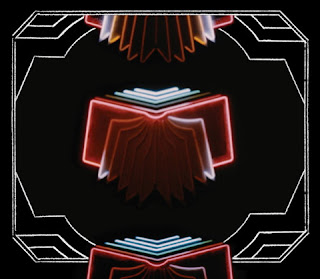 Neon Bible by Arcade Fire
When Arcade Fire released Funeral in 2005, many including myself were curious to see if the constant dance-breakdowns and curious lyrics would be the norm for this Canadian outfit. Yet, when they released Neon Bible in 2007 they shocked everyone with such a dark record that take a serious look at religion, politics, pop-culture and raises an eyebrow at what we hold high as a society. One of the most introspective and clever albums released in the last decade, Neon Bible is something we can hold in high regard. 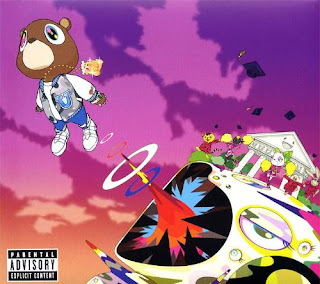 Graduation by Kanye West
In his third and final mark of education themed albums, Kanye West graduated to the big leagues as a living legend with Graduation. As he established himself with his first two albums as a rapper with so much to say, Graduation took him to new heights as he went to bash his idol, Jay-Z on "Big Brother," worked with people like Chris Martin for "Homecoming" and proved that though hip-hop is what is most popular in America it can still be done in a way that will push he genre forward. Graduation is a record that we picked as a League of Their Own in 2007 and still holds true as this is West's best album from start to finish. 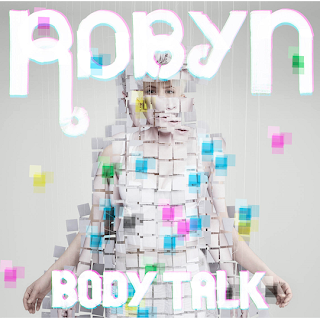 Body Talk by Robyn
The final installment in a trilogy of records from the Body Talk series, last year Swedish singer Robyn fired back as one of the greatest living pop stars on the planet. Working with people like Diplo, Snoop Dogg, Royksaap, Robyn finds a way to blur the line between pop and indie all under phenomenal dance beats. Body Talk is the best pop record of the last decade and only raises Robyn's profile and anticipation as to what she will do next.
Posted by Salvatore Bono at 8:11 AM