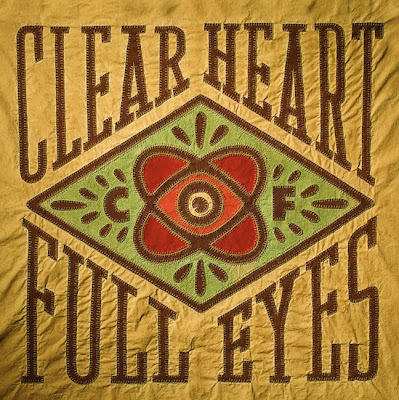 Inspired by the now finished TV show, Friday Night Lights, Hold Steady front man Craig Finn will release his debut solo album, Clear Hearts Full Eyes on January 24 via Vagrant Records. the album Finn made in Brooklyn and in Austin, Texas. Take a look at the cover above and the tracklisting below:
01 Apollo Bay
02 When No One's Watching
03 No Future
04 New Friend Jesus
05 Jackson
06 Terrified Eyes
07 Western Pier
08 Honolulu Blues
09 Rented Room
10 Balcony
11 Not Much Left of Us
Posted by Salvatore Bono at 3:02 PM