Queen are set to release their never-before-heard duets with the late Michael Jackson. Guitarist Brian May told The Evening Standard that Michael Jackson's estate have given the band permission to release a series of duets which they recorded with the late singer during the '80's. These recordings will be released in May.
Iggy Pop is the face of a new French perfume. The perfume, Black XS L'Excès by Paco Rabanne is only available in Europe now, but take a look at the ad below, Iggy looks thrilled.... 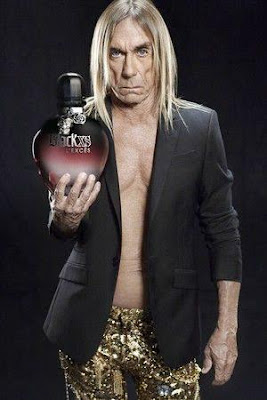 The Roots will release their brand new studio album, undon next month. Take a look at the cover below. Also in Roots news, Spin magazine that Sufjan Stevens will make a contribution to the album. 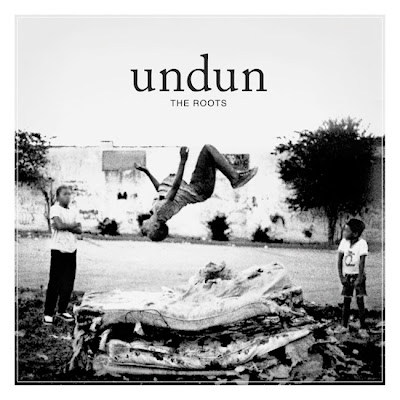 Posted by Salvatore Bono at 7:14 AM