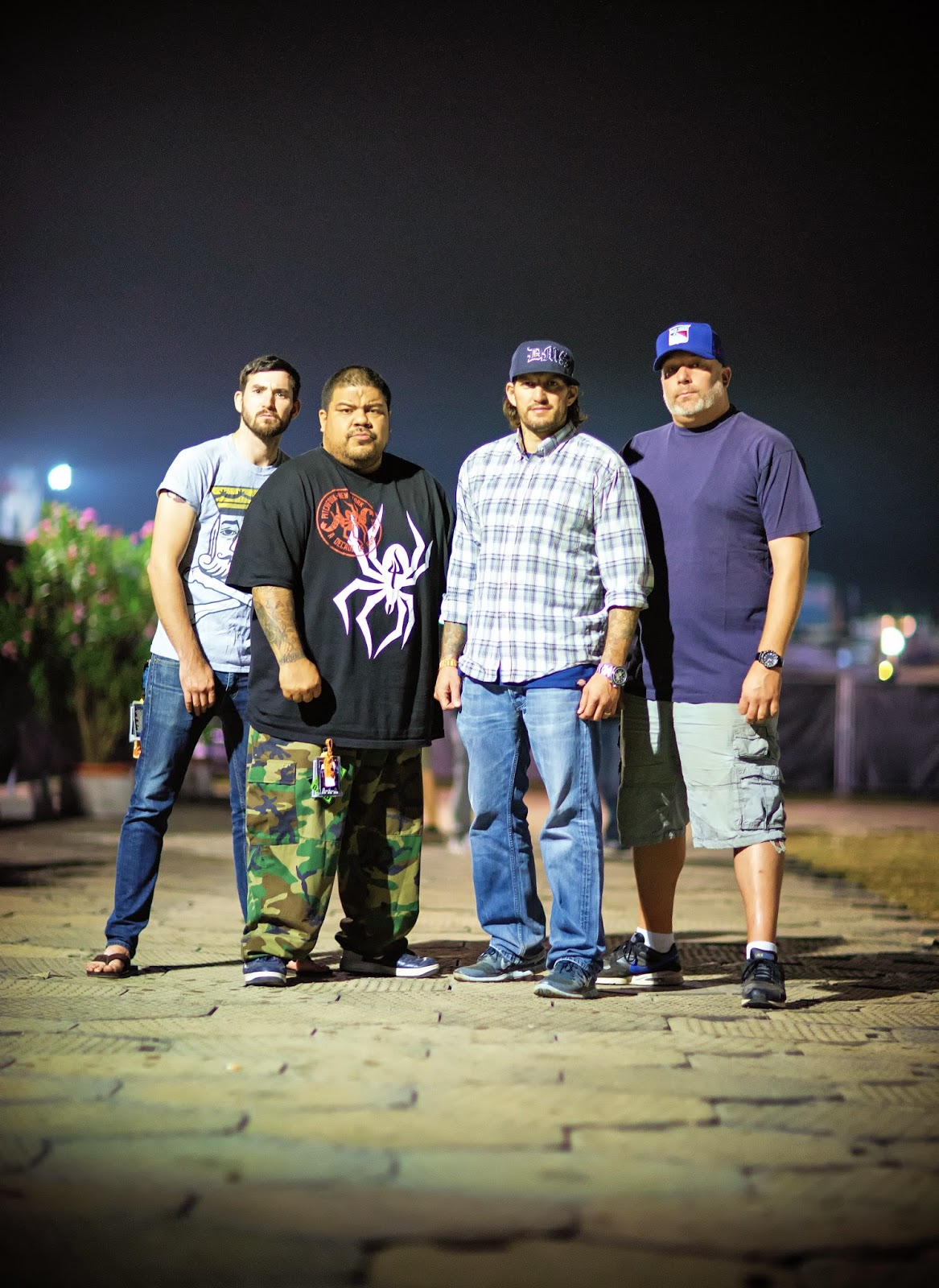 Forming originally as a side-project for Rodger Miret of Agnostic Front after he let his brother Freddy Cricien take center stage as the front man, Madball right away turned heads in the 1980's NYHC scene. Since 1988 the band have been going strong and never strayed from their roots. This month the hardcore legends will release their much anticipated eighth studio album, Hardcore Lives, and will hit the road in America and abroad to support their latest effort. Before the band gears up for a grueling tour, we spoke with Freddy about the new record, how wrestler CM Punk came to be involved in Hardcore Lives, the band's legacy, and fondest memories. Take a look at our interview with Freddy below:

After four years, you are returning with ‘Hardcore Lives.’ The title of the record echoes the sentiments of fans around the world that genre is going strong, how do you feel about hardcore today?

I think globally speaking, it's in a really good place right now and growing. There's a lot of new found curiosity for the genre/culture and that's important, it's necessary. It's good that its on an up swing.  There's also a lot of "older" heads that still support and not only that, they're starting to re connect and bring their families and friends along to continue the tradition…which is really cool. we're still very much one of the "underdog" genre's of the music world. But, there's no doubt hc is here to stay and still has a huge influence on a lot of things!

What did you do differently on this record that you didn’t do in the past?

We pretended we haven't been a band for 20 plus years. ha. we just came out of the corner swinging like it was our first fight….hoping for the knockout………. you guys be the judge.

The band has had a revolving door of musicians since day 1, how do the line-up changes affect the band’s style and sound?

In the past we have had some line up changes, that’s hard to avoid being in the game this long. That said, hoya and I have 20 plus years in. Mitts 13 and change. Mike the "new" guy is going on 5.. I believe. Sounds pretty stable to me as of lately. This is the best line up since the original line up. The team feels solid and its evident in what we're putting out both live and in the studio. Those things can definitely affect a band but the main song writers in our band in particular, we've been together for a while. I do have to say though, the dynamic of Mike added a flavor that was needed on this effort.

Hardcore has been your life since you were a young teen, jumping on stages and singing guest vocals with other bands and the success of Madball. When you look back at your career, what is the best memory of it all?

HC has definitely been a part of my life for a long time. I was pre teens even when I was introduced to the scene.  there are so many memories, so many tales… and the story is still being written so its hard to say….hard pick one memory. I'd say the traveling, seeing different places/cultures/etc...was, is, and always will be a special part of what we do. The downside is leaving our fam behind so when we bring them its even more special. Those memories will always stand out.

CM Punk was featured in a few social media pictures in the studio with you guys on the new album, what is his involvement in ‘Hardcore Lives’ and how did the collaboration come about?

CM is a friend and happened to be hanging with Toby when he went in to do his guest track, so CM just counted off the song and we were totally cool with it. He did a great job! He's a cool guy and a big supporter, so respect to CM.

You are also opening for Ice-T’s Body Count at their record release party, how did that collaboration come about?

We were asked if we wanted to do the show and it sounded cool enough so we just made it happen.

So many new bands are forming with the hardcore ethos that you and so many bands brought to the forefront in the genre’s early days. What advice do you give to someone starting a band today?

Be original. Everyone has influences but find your niche and stick with that. we came out as a side project of AF - at first we just recorded a bunch of unused AF tracks, it was cool the whole novelty of it. But imagine if we hadn't come into our own or had enough gusto in us to create our own lane…. We would have been written off as AF clones and wouldn't be here now. don't get me wrong I love and respect the association, that’s my fam. but YOU have to be YOU and do it with gusto and passion.

The band formed in the late 80’s but didn’t release your first record until the mid-90’s. What happened that it took so long to get that initial debut out?

Well, I was a little kid..hahah. Our first release was actually in 1989. We technically formed in 88 and the ball of destruction EP dropped in 89 on IN EFFECT. We put out another EP in 92 called dropping many suckas. Then our first LP was set it off in 94. So, there is some sort of time line, it wasn't that random- I was young and doing lil kid shit being a rambunctious and what not, i finally decided to take the music thing a lil more serious and here we are!

Where do you think NYHC will be in 10 years time?

Hard to say.. but hopefully, in a really good place. in some way, shape, or form I'll be involved. You can bet on that.

Thank you. I am usually very exhausted when it’s all said and done. I sit and hydrate for a bit(water first). Then if I’m up for it on that particular night…I might have a beer or three before calling it a night. I talk to my fam, shoot the shit for a bit and hit the sack. Sounds crazy doesn't it?! Sorry to disappoint.

After the album release, what is next for Madball?

Tour - starting with festival season in Europe. Then a bunch of other stuff. keep track of us on our Facebook - Facebook.com/madballnyc
Posted by Salvatore Bono at 5:47 PM