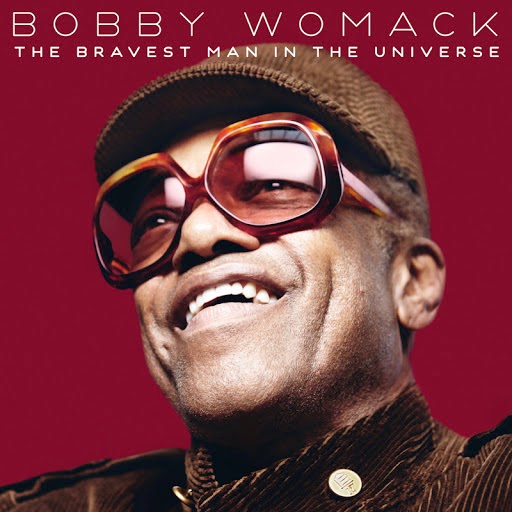 Very sad news to report, iconic soul and R&B singer Bobby Womack has passed away. He was 70 years ago. A representative for his label, XL delivered the sad news to Rolling Stone. No cause of death has been announced, but it was know that he was diagnosed with Alzheimer's last year. Womack just performed at Bonarroo a few weeks ago.

Over the years he has had a slew of health problems aside from the Alzheimer's, he had battled cancer in 2011, suffered from diabetes, and had a pneumonia in recent years. In 2012, Damon Albarn and XL president Richard Russell produced his last album, The Bravest Man in the Universe. It has been reported that Womack was currently working on the follow-up to that album.

In 2010, we had the honor of seeing Mr. Womack perform with Gorillaz at Madison Square Garden for their collaboration together, "Cloud of Unknowning." While he sat in a chair singing his lyrics, nothing could compare to his voice.  A voice that entertained, inspired, and enlightened so many.

Womack, best known for his hits like "Across 110th Street," "Where Do I Go From Here," "I Can Understand It," and more, was inducted into the Rock and Roll Hall of Fame in 2009. He will surely be missed.
Posted by Salvatore Bono at 5:47 PM