Bjork will be getting her own retrospective at MoMA next year, with an exhibit that runs from March 7 through June 7, 2015. In a press release, MoMA said, "The Museum of Modern Art announces that it will present a full-scale retrospective dedicated to the multifaceted work of the composer, musician, and artist Björk in 2015. Organized by Klaus Biesenbach, Chief Curator at Large at MoMA and Director of MoMA PS1, the exhibition Björk draws from more than 20 years of the artist's daring and adventurous projects and her seven full-length albums--from Debut (1993) to Biophilia (2011)--to chronicle her career through sound, film, visuals, instruments, objects, costumes, and performance. The installation will present a narrative, both biographical and imaginatively fictitious, cowritten by Björk and the acclaimed Icelandic writer Sjón Sigurdsson. Björk's collaborations with video directors, photographers, fashion designers, and artists will be featured, and the exhibition culminates with a newly commissioned, immersive music and film experience conceived and realized with director Andrew Huang and 3-D design leader Autodesk."

Speaking to NME, former La Roux musical companion, Ben Langmaid talked about his departure from the electronic duo, saying, "When we began writing again in 2011 the early ideas we had needed a lot of work. We were on the same page and both wanted to improve on the first album. We were united in that. 'Let Me Down Gently' is one of my favourite tracks. I don't remember having a problem with it. But I do remember asking our manager if we could start things with this song when we first played it to him two and a half years ago. We've had creative differences in the past (what band hasn't?) but we always got through them and usually the music benefits. I am truly saddened that it has ended this way, but I am immensely proud of what we achieved together. We wrote five great songs together, all of which are on the album. I'm looking forward to the record being a great success and I shall enjoy watching it unfold. I have immense pride in the part I played; no one can take that away from me."

For the first time ever, Queen will release their landmark 1974 concert at The Rainbow in London. Queen: Live at the Rainbow '74 will arrive in September. Take a look at the cover below: 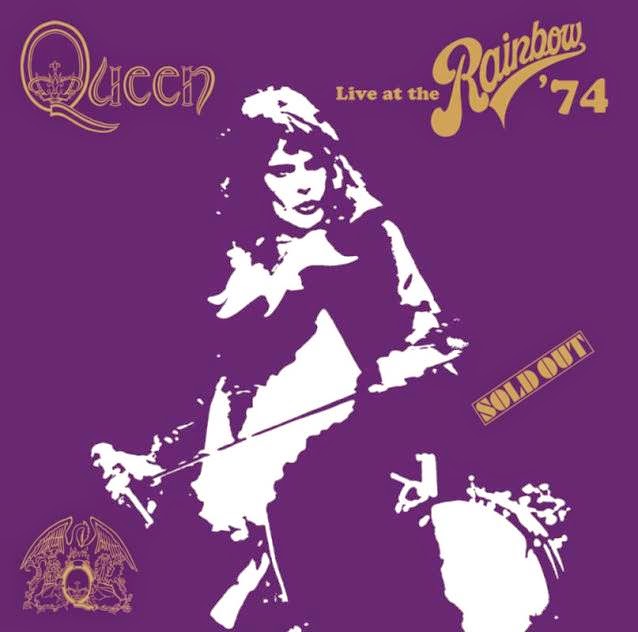 According to the Hollywood Reporter, the N.W.A. biopic, Straight Outta Compton has been cast. Ice Cube's son, O'Shea Jackson Jr., will play his dad;  Marcus Callender will play Dr. Dre; and Eazy-E will be played by Jason Mitchell. The film is set to be released next year. Take a look at the cast photo that Dr. Dre posted: 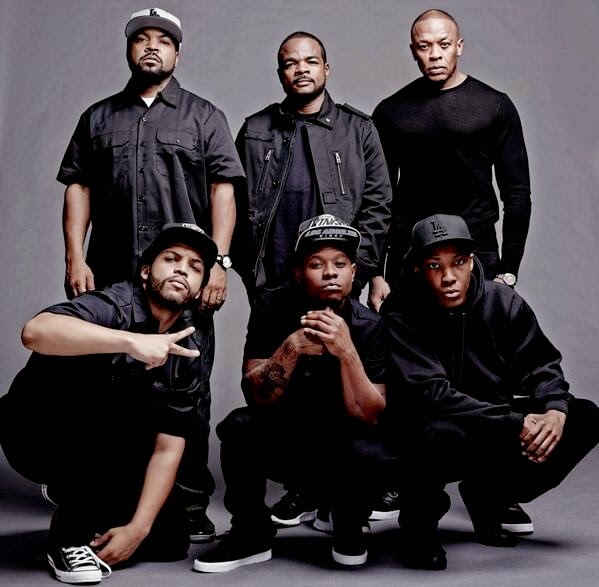