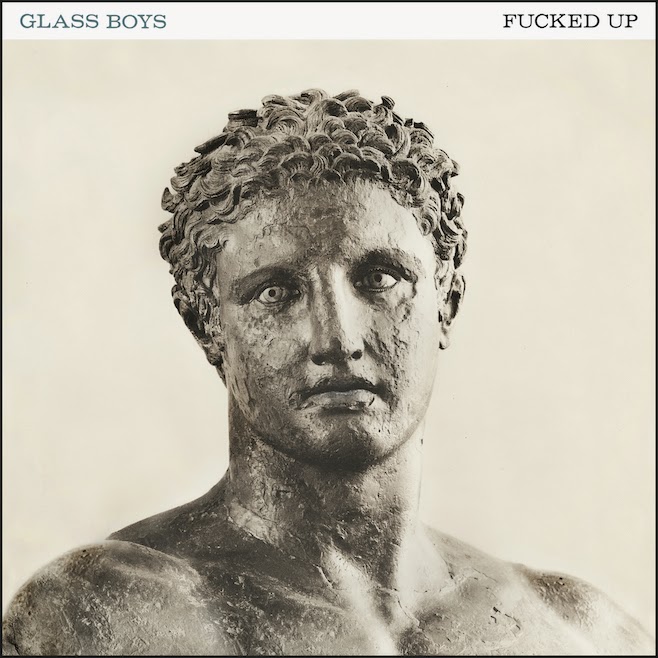 Fucked Up – Glass Boys
The Canadian punks fire back with an amazingly beautiful and brutally chaotic new album that takes everything that you love about this band and gives more. Glass Boys may not be as ambitious as their Zodiac series or their brilliant 2011 record, David Comes to Life, but it does the job and does it with flying colors. Glass Boys is a look at social life in the social media age, it is an observation of what is wrong with us as a society and that instead of being alive we need to start living.
FINAL GRADE: A 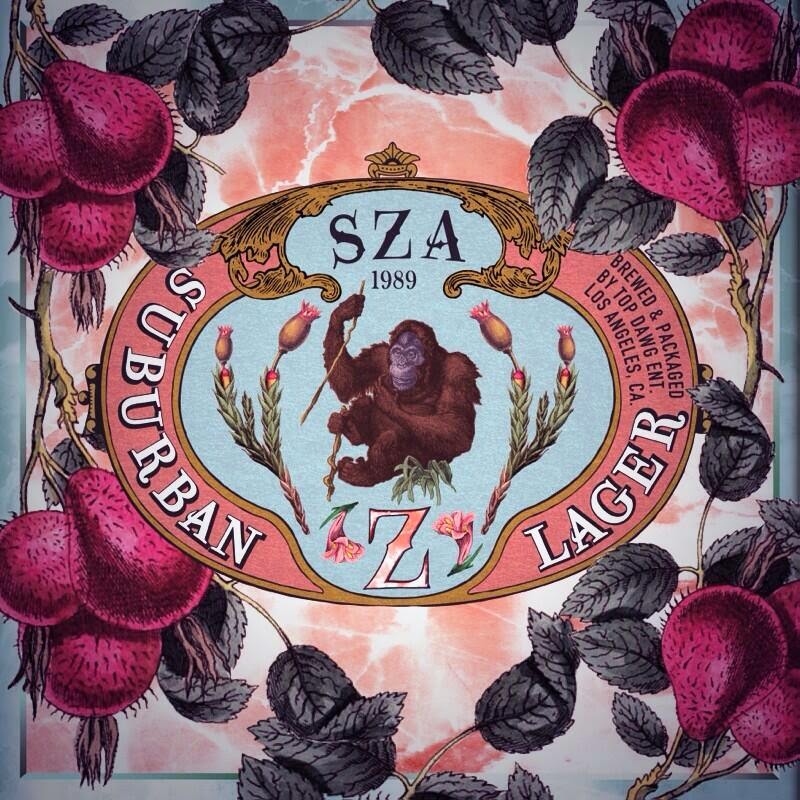 SZA – Z
Last month we picked SZA as our Rising Artist and her latest, Z, proves why. Z is minimalist R&B, Europop, hip-hop, and New Wave rolled into a fantastic E.P. that makes us beg for her to release a full length soon!
FINAL GRADE: A- 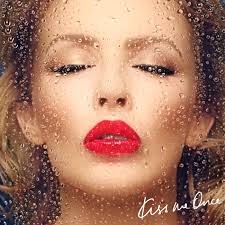 Kylie Minogue – Kiss Me Once
The Australian pop goddess returned to dancefloors this spring with her 12th studio album and did not disappoint. Kiss Me Once is Ms. Minogue doing what she does best, just letting the beat captivate her audience while she puts her vocal power on another set of great pop tunes.
FINAL GRADE: B+ 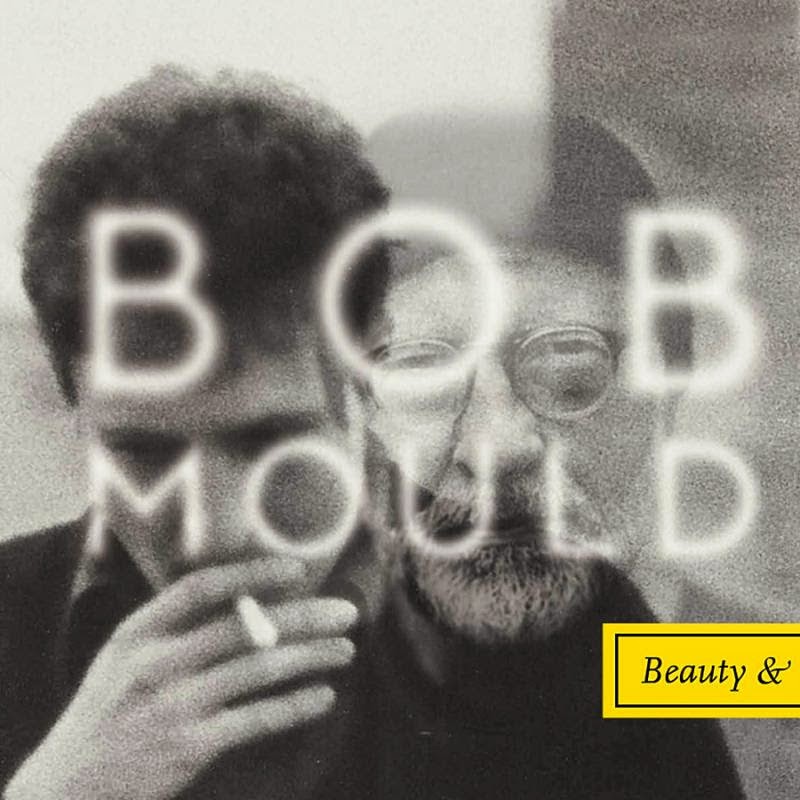 Bob Mould – Beauty & Ruin
The iconic Husker Du and Sugar frontman returns with his 11th studio album and like a fine wine, Mould keeps getting better with age.
FINAL GRADE: B+ 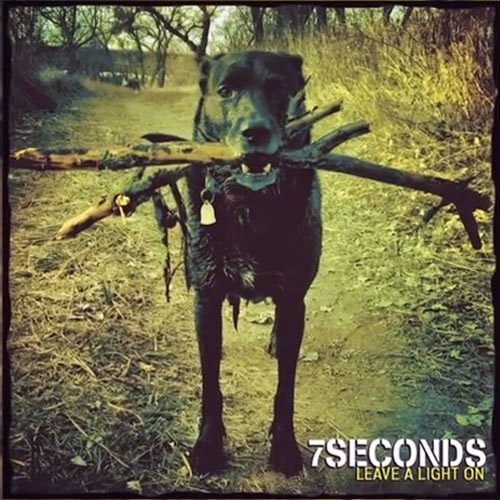 7Seconds – Leave a Light On
The news came rattling in like a shockwave that 7Seconds were going to release their first album in nine years and the legendary punks to do let fans down. While it has been a long wait, 7Seconds have not lost their fierce touch. Maybe a few years away from the studio together did them some good and they could recharge their internal batteries and creative juices and just burn through and burn down their audience like they did in their heyday.
FINAL GRADE: B+ 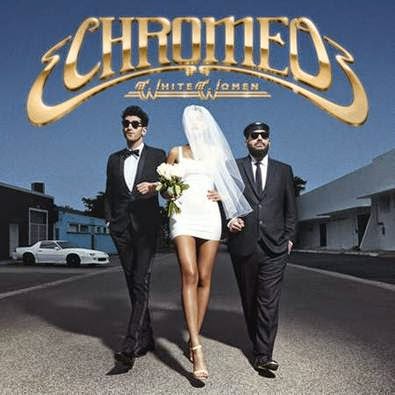 Chromeo – White Women
The Canadian dance duo storm back with another party starting album that hears them doing nothing too diverse than what they have given us in the past, nonetheless, it still is superfun record to play. The beauty of Chromeo is that you always know what you are getting yourself into.
FINAL GRADE: B+ 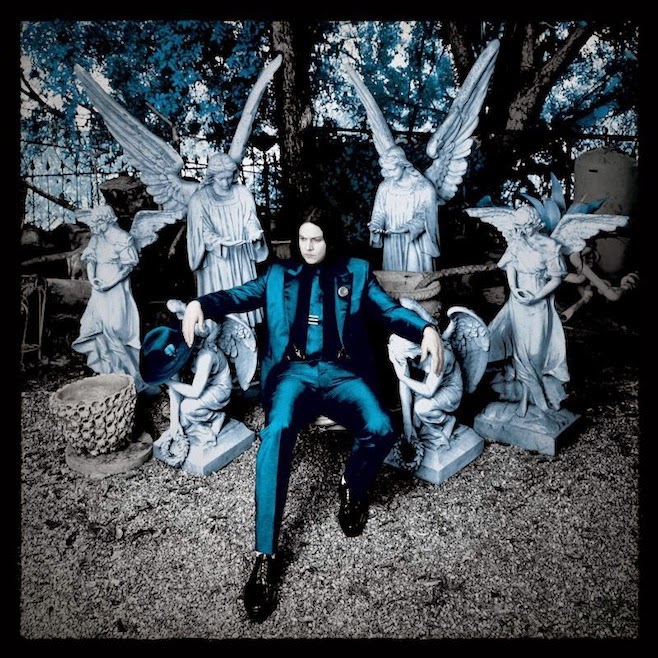 Jack White – Lazaratto
Jack White returns with his second solo album and instead of being “Just another Jack White” record, he actually pushes himself as a guitarist and goes beyond blues. Incorporating psychedelica, metal, punk, and garage riffs, the man who saved rock and roll seems to be saving himself with his latest solo venture.
FINAL GRADE: B+ 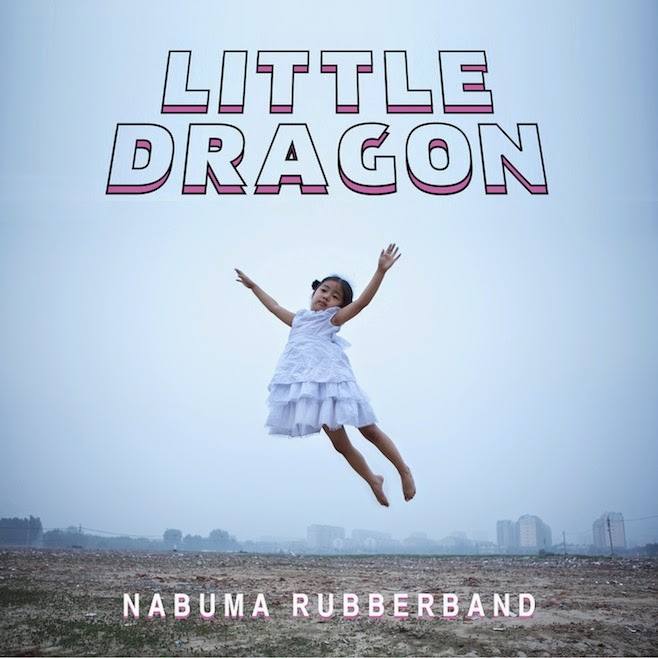 Little Dragon – Nabuma Rubberband
Sweden’s Little Dragon come back with their fourth album and like their fellow countrymen they know how to make a great pop record, yet, Little Dragon make pop on their terms. It is whimsical, more playful, and less serious than others but is not frivolous in their delivery.
FINAL GRADE: B 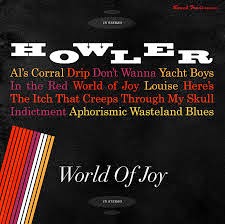 Howler – World of Joy
Minneapolis’ Brit-influenced rockers Howler came back with their second record two years after releasing their awesome, America Give Up. Their latest, World of Joy, is a total 180 in both style and sound. It is much more polished, positive, and profound.
FINAL GRADE: B 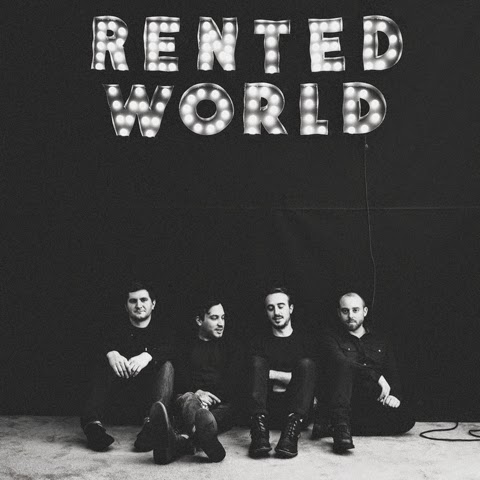 The Menzingers -  Rented World
Pennsylvania punks The Menzingers fire back with their fourth studio album and still bring their combination of abrasive punk and classic rock and roll together. This is a band that should be far bigger than they actually are and Rented World is another reason why.
FINAL GRADE: B 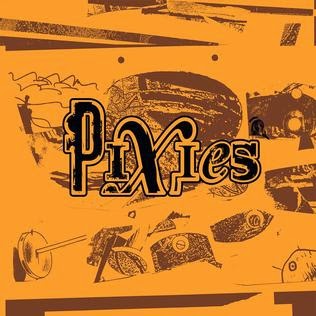 Pixies – Indie Cindy
When we said we wanted a new Pixies record, we didn’t mean just a compilation of E.P.’s that didn’t feature the original line-up. Then again, a Pixies record is better than no Pixies record, right?
FINAL GRADE: B- 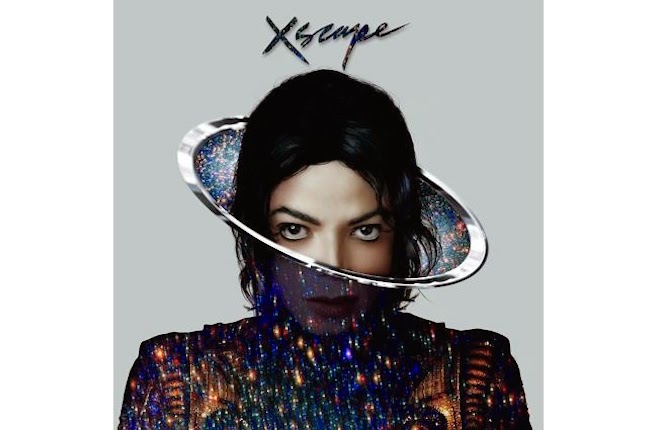 Michael Jackson – Xscape
When it was announced that their would be ANOTHER posthumous MJ record, we rolled our eyes and wanted to dislike whatever his family and estate were putting out. The thing is, Xscape is actually not a bad record it is just put out for all the bad reasons. It makes us miss the King of Pop’s style, singing swagger, and j’hamon.
FINAL GRADE: B- 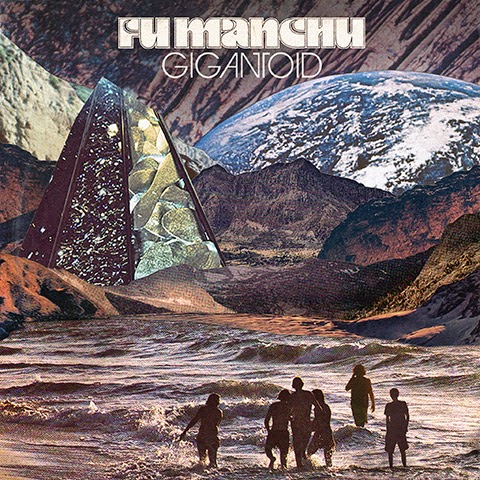 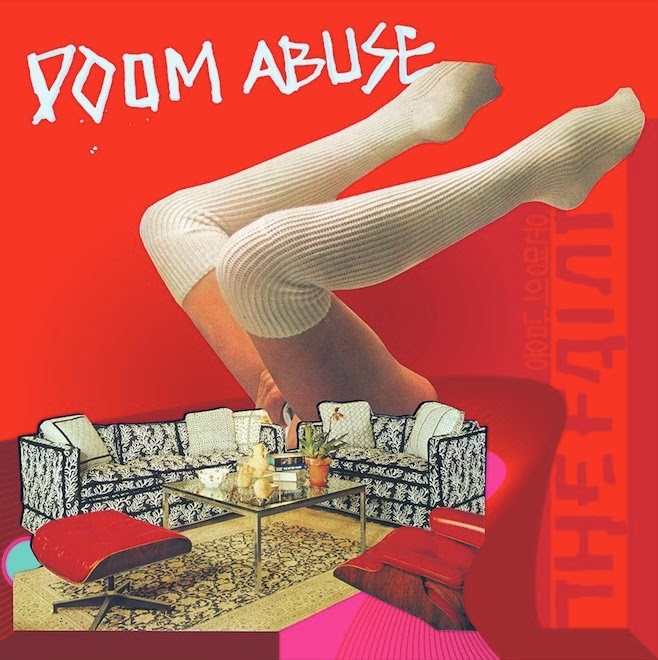 The Faint – Doom Abuse
It has been six years since The Faint released a new album and their latest, Doom Abuse, feels like it took them eight days to put together. It is a disjointed, chaotic, and sloppy return.
FINAL GRADE: C 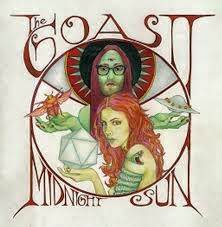 The Ghost of a Saber Tooth Tiger – Midnight Sun
The long awaited debut from John Lennon’s kin, Sean’s band finally arrives and it is a trip on the magical mystery tour. The album is an electronic and psychedelic journey into the mind of Lennon, who at times, writes and sings like his late father, and at other points sounds like his mother. Midnight Sun is not a record you digest right away, it takes a bit to get into.
FINAL GRADE: C 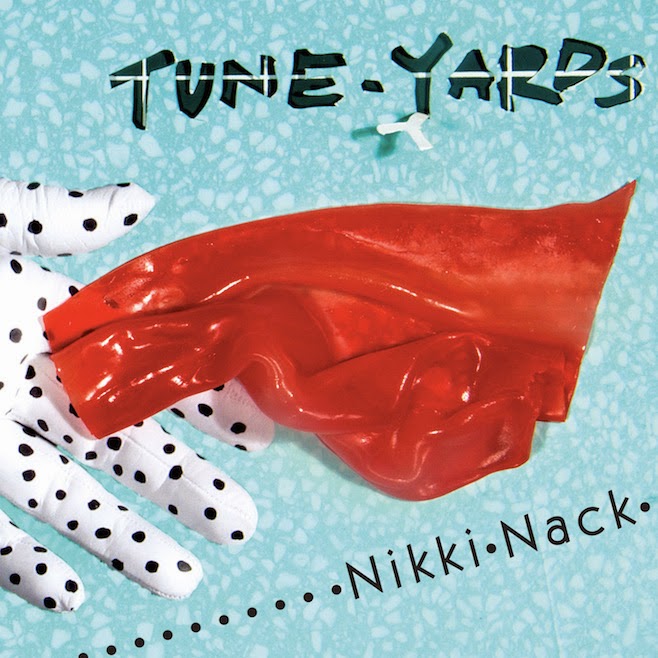