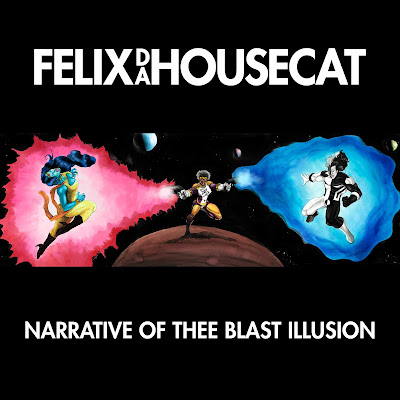 In a press release, Felix spoke about the record and said, "This one took 3 years to make. For me, an album is like a high school yearbook and so it’s an experience and a challenge, explains Felix. “I’m going to say this in the least Kanye way possible – and I love Kanye West, I’m from Chicago! – but I’ve come to a stage in my life where I’ve proved and done everything I have done as Felix from ‘Fantasy Girl’ to through the streets of techno – so I don’t have to prove myself to the new generation. I make what I like and try not to get caught up. My intention is not to make a million from this album. It’s all about moods.”