Great news to report, Bad Brains' Dr. Know is no longer in critical condition after being admitted to a hospital for an undisclosed illness earlier this month.

Iron Maiden's Bruce Dickinson has signed on to write his autobiography which is expected to arrive in fall 2017.

Anthrax will release a new album early next year called For All Kings. The band will hit the road next year with Lamb of God.

90s ska heroes Save Ferris are reuniting and are crowdfunding a comeback EP. For more info and to donate, click here.

The Big Pink will release a new EP next year called Empire Underground.

Ty Segall will release his new album, Emotional Mugger, next year. Take a look at the cover, below: 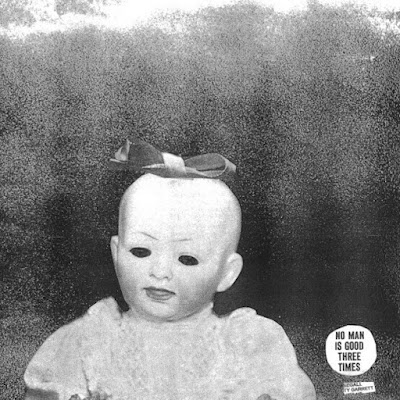 Posted by Salvatore Bono at 7:12 PM