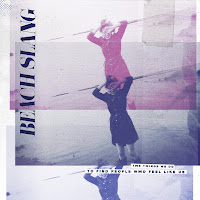 Beach Slang – The Things We Do to Find People Who Feel Like Us
The Philly punk band releases one of the most anticipated albums in the genre. Beach Slang do it in such a fashion that it just makes you want to stop what you are doing and just enjoy life as you listen to it. The record is chock full of sing along songs that will be stuck in your head for hours and that isn’t a bad thing.
FINAL GRADE: A 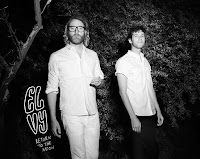 EL VY – Return to the Moon
Matt Berninger of The National and Brent Knopf of Ramona Falls and Menomena team up for a welcomed side project that is dark and melodic songs that you can dance to. Berninger brings forth his baritone vocals and incredibly fucked up lyrics about getting older to the music of Knopf that sounds like a Closer-era Joy Division meets The Smiths.
FINAL GRADE: A- 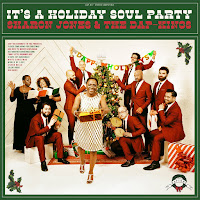 Sharon Jones & The Dap-Kings  - It’s a Holiday Soul Party
Sharon Jones released a Christmas album with her Dap-Kings, if that doesn’t make you rush to listen to it, you need a better musical taste.
FINAL GRADE: A – 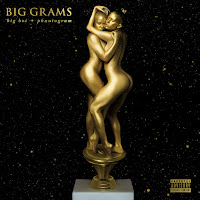 Big Grams
The debut EP from Phantogram and Big Boi is the crossover we have been waiting for. Phantogram bring their sleek and sexy sounds to Big Boi’s lyrical attack and leave you wanting more.
FINAL GRADE: A- 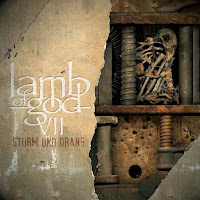 Lamb of God - VII Sturm und Drang
The Virginia metal monsters return with one of the fiercest albums to date. Generating on the plight of Randy Blythe’s wrongful imprisonment in a Czech prison for over a year, Lamb of God channel that anger, confusion and torture and bring forth the year’s most brutal album.
FINAL GRADE: A- 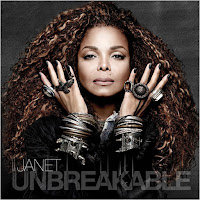 Janet Jackson – Unbreakable
After years away from music, Ms. Jackson (cause we are nasty) returns with a record that proves she is here to stay. By mixing in her traditional sounds and flavor and what is current, Janet goes with the flow of what music is doing now and what her fans expect from her.
FINAL GRADE: B+ 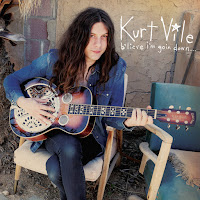 Kurt Vile - b'lieve i'm goin down...
Kurt Vile keeps impressing with his garage rock sound and clearly doesn’t give a fuck if you appreciate it or not. His latest doesn’t hear him gunning for the stars instead his he gunning to fulfill his personal needs, not yours.
FINAL GRADE: B+ 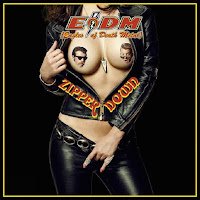 Eagles of Death Metal – Zipper Down
The comedic rock and roll duo of Josh Homme and Jesse Hughes hears the goofy songwriters going balls to the wall on both glam and cock rock and hoping to penetrate your ears with their musical flavor.
FINAL GRADE: B+ 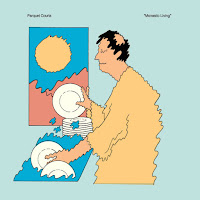 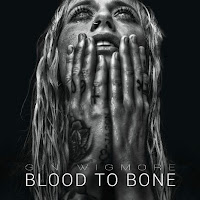 Gin Wigmore – Blood to Bone
The New Zealand songstress returns with her third album and her darkest to date. Blood and Bone is a welcomed new direction for the sultry singer who unlocks a new chamber to her heart and gives it to her fans.
FINAL GRADE: B 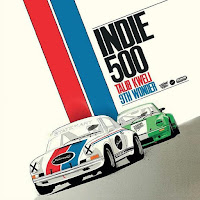 Talib Kweli and 9th Wonder – Indie 500
Two of hip-hops most conscious voices team-up for a record of unstoppable rhymes that fire on all cylinders. It is safe to say their tongues spit faster than any care racing in the Indy 500.
FINAL GRADE: B The Front Bottoms – Back on Top
The Jersey punks return with their major label backed debut and do not compromise their sound nor integrity and only enhance what they have already established.
FINAL GRADE: B 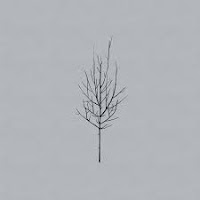 Low – Ones and Sixes
Eleven albums later and Low still remain underrated and defiant in their career. Like a fine wine, they get better with age.
FINAL GRADE: B- 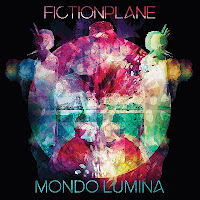 Fiction Plane – Mondo Lumina
The fourth album from the Brit rockers hears some of their best material since their 2003 debut. Fiction Plane’s career has had many ebbs and flows but now it looks as if they are coming back strong. Mondo Lumina is one of the catchiest rock albums of the year from a band that shows they still got it.
FINAL GRADE: B- 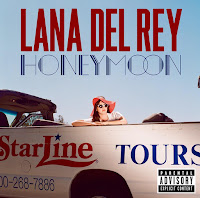 Lana Del Rey – Honeymoon
For her third album, New York’s seductive songstress returns with a record that plays more like a movie soundtrack than an actual album which, for her, is not a bad thing.
FINAL GRADE: B- 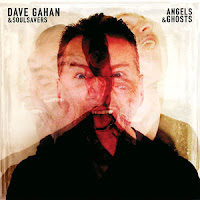 Dave Gahan and Soul Savers – Angels and Ghosts
Depeche Mode’s Dave Gahan teams up with Soul Savers to show off his bluesier and less electronic side. What makes Angles and Ghosts so important is that Gahan can express himself without Depeche Mode but what fails in some areas is that the record loses focus unlike what he does with other band.
FINAL GRADE: B- Coheed and Cambria – The Color Before the Sun
The New York progressive rockers return with their first album centered around a storyline and unfortunately it falls flat. Everything that was interesting about this band is gone with The Color Before the Sun. The songs sound generic and lyrically it Claudio Sanchez at his worst. The album has no focus and not point of reference and gets lost in itself.
FINAL GRADE: C- 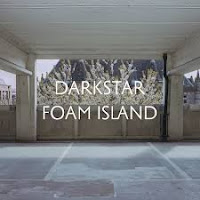 Darkstar - Foam Island
There was a point in the career of Darkstar that they looked to be the future of dupstep, grime and underground electronica. Now, it just feels as if they are doing whatever they can to go with the flow of what is popular within the movement instead of being the originators they were.
FINAL GRADE: C-
Posted by Salvatore Bono at 5:40 PM