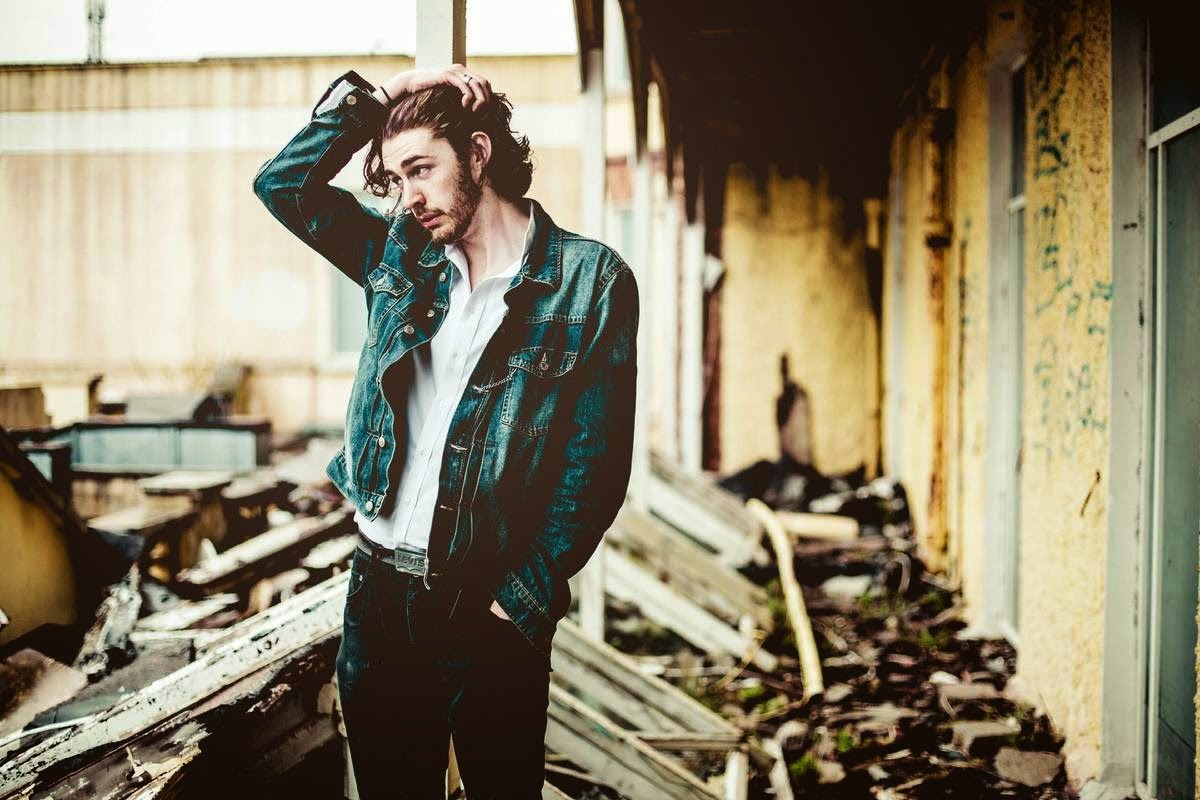 Last week as U2 stunned the music world by releasing a surprise album via iTunes that was automatically placed in every users iCloud, it showed the Irish rock legends are still looking for innovative ways to release their music and continue to be the biggest band in the world. As Irish rock music will always be associated with U2, another emerging artist has the potential to become the new face of new music coming from Ireland. The artist is Hozier, a singer / songwriter from Bray who has been stealing hearts around his country and through Europe, this summer turned heads stateside at Lollapalooza and Newport Folk Festival. As he readies his debut album, which will come next month, we spoke to Hozier about his career, the legacy of modern Irish music, and his debut. Take a look below:

After two critically acclaimed EP’s, it came time for you to record your debut. What was it about making your debut that felt so special?

I just wanted to follow on from the EPs as naturally as possible, keep the same format of working between home and studio with Rob. I was lucky to have the trust from the labels to do what we felt worked. I got to explore a few new sounds and some more cheerier sounding songs, which was a challenge but I think I learned a huge amount about the process.

What did you learn about yourself as a musician and songwriter while making this album?

That's a difficult question. I come away having learned something new about production and recording each time I work in studio. Finishing a song is liberating in that it creates space in your head for new work. I suppose this project led me to fear less the brighter, more upbeat productions a little less. You learn a lot about working with a deadline on a project like this also.

What was the experience like working with Rob Kirwan, who has worked with PJ Harvey and Depeche Mode? Where you a fan of his work before hand?

I was somewhat familiar with his work on PJ Harvey's record. He's worked with an incredible list of people. I was largely unfamiliar with his work before we got together on the first EP, but we developed a great working relationship. He got the music immediately, and was eager to keep some of the rougher aspects of the recording style, which is great. He has a very effective 'if it feels good, do it' outlook sometimes, which is great as it counters my tendency to overthink things sometimes.

With so many great bands from Ireland – U2, The Pogues, Bell X1, The Frames, and so many more, do you ever think about the legacy you will have on modern Irish music?

I try not to, but it crosses my mind from time to time. Artists and bands like that are partly the reason I do what I do. I would hope that if nothing else, my work might inspire people in the same way I've been inspired by other musicians. Or if somebody could get as much joy out of listening and playing music that I have, I'd be very happy.

Hailing from Ireland, how much has your native country had an influence on your music?

I'd imagine it has had quite an influence, being exposed to the writers and musicians that have hailed from Ireland over the years, it's language, it's unique sense of humour and it's troubled history. There's a lot of joyful things about being Irish, a lot of sad things too at the same time - it may be part of the reason many Irish people defy classification. Admittedly, I tend to reflect on the sadder parts, albeit in a joyful way. Something the Irish do very well.

You are becoming a national treasure in Ireland, what is the experience like coming to the U.S. and playing gigs here?

National treasure is strong word. Ireland has been very supportive and I'm made feel very welcome when I get home though. My first experiences in the U.S. were quite over whelming. They were some of my first shows abroad. I think we first played in New York, the Slipper Room on the Lower East Side. The reaction was so warm, I was genuinely shocked. Those were some of the first times I heard lyrics being sang back to me. It was genuinely encouraging, I'm really excited to come back in September.

For your first headlining fall tour, you have so many sold-out dates in large markets like New York, Nashville, and Chicago. How do you respond to such acclaim?

I don't really know how to respond. I feel incredibly fortunate and I'm very grateful for everyone's support. I have some fantastic fans. Things moved a lot faster than I ever thought would happen, especially in America. I'll try to give everyone as good a show as possible.

What do you want fans to take away from this album?

I suppose that's up to them. There's a lot of light and shade on the album, I'm sure people will come away with different things. It's certainly laced with quite dark imagery at times, but I try to convey it in as pretty a way as possible. I just tried to reflect honestly the emotions behind the music - they're all based on very flawed human feelings. Some awful and some joyous, the songs just try cut to the core of those.

It's bluesy singer songwriter music influenced by gospel, soul and folk. Cold Specks coined the term 'Doom Soul' for her music which I always loved, some songs could maybe be described that way... this album goes to some bright fun areas too though, I think.

What has been the most amazing thing about your career thus far?

You recently played the legendary Newport Folk Festival, what was that experience like?

Newport would be a favourite memory from this year if not of my life, it was definitely one of the most rewarding to date. To be around such incredibly talented artists was astounding and deeply humbling. The whole atmosphere of that festival is unique to itself. Much of my music education comes from footage of performances at Newport and the artists that are part of it's legacy, performing there was a surreal honour.

Where does Hozier go from here?

I've a few more dates in Europe coming up before a 6 week US tour which I'm very much looking forward to. The album is released in early October in US and UK, I'm eager to get it out there and begin thinking about upcoming projects. Maybe have some time in the future to write more material, and perhaps work on some collaborations.
Posted by Salvatore Bono at 7:57 AM